Team Envy CEO Mike ‘Hastr0’ Rufail has offered a helping hand to the former Excelerate Gaming roster, after their organization shockingly dropped the team ahead of Call of Duty season.

The same day as they were dropped, Beehzy released a lengthy YouTube video, accusing Tan of blackmailing the roster, using the Pro League spot as leverage, and also claims that none of the players were paid the agreed upon salary which their contracts demanded. 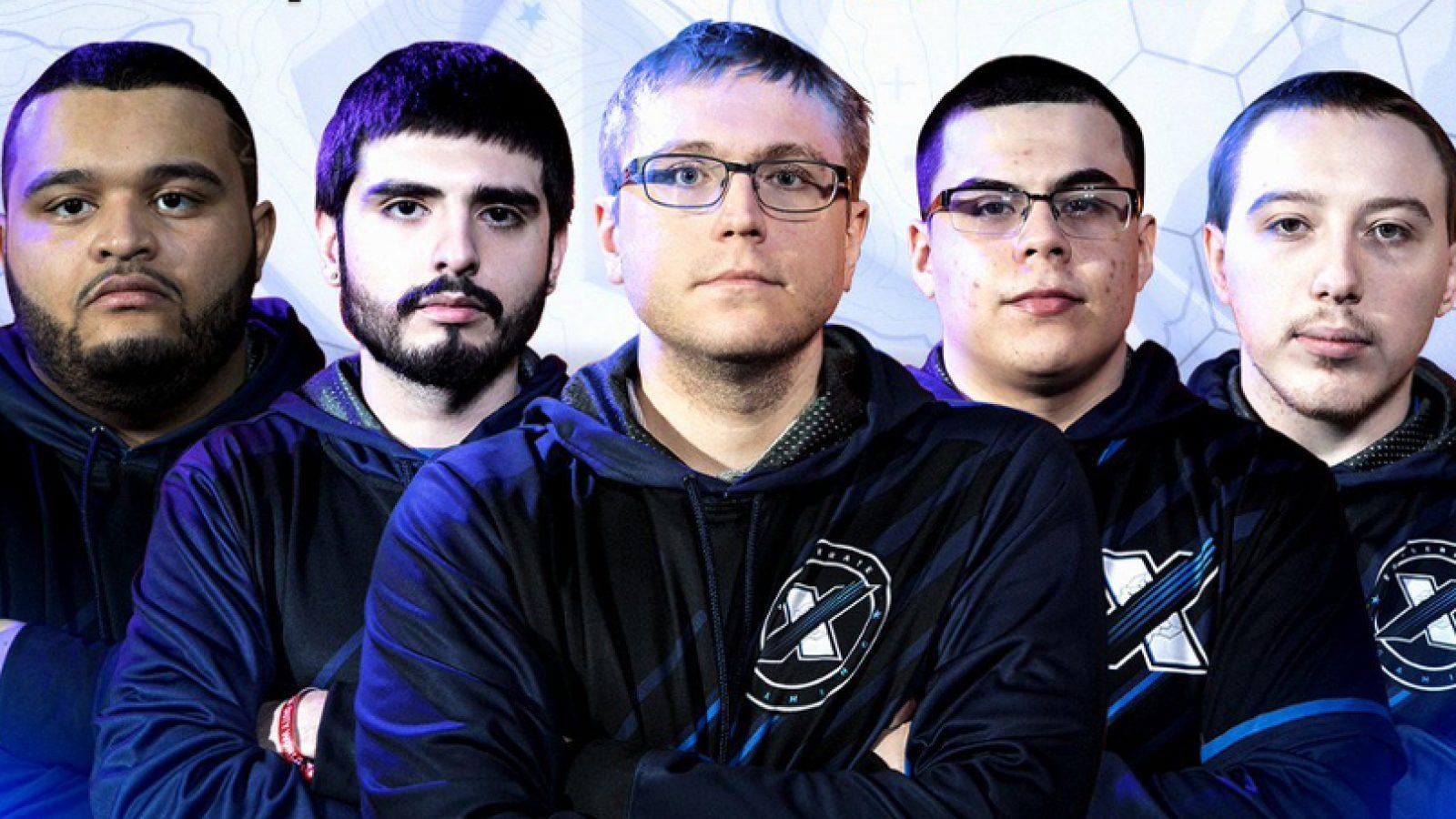 In a surprising turn of events, the dismissed players seem to have been handed a lifeline at the last minute and might not miss out on CWL Fort Worth entirely.

Hastr0 has offered his services to Excelerate’s former Call of Duty team, after reaching out to them on Twitter. “Hate to see what happened to the Excelerate COD team,” he tweeted.

Haven't checked the rules here, but pretty sure I can make a donation to those guys and help out without creating any conflict. Been in COD esports since the beginning and never seen anything like this.

Hastr0 has since confirmed that he has secured a team pass for the amateur bracket and things look to be moving in a positive direction for the hard done by squad.

CWL Fort Worth is set to take place between March 15-17 and it certainly looks as though the currently teamless players will be one step closer to competing at the event.