The Tainted Minds Call of Duty roster failed to qualify for the recent Call of Duty World League (CWL), signalling their exit from the title in 2019. It can be very costly for an esports team to operate at the top level, but this is even more so the case when you aren’t being represented at the biggest stage.

Detailed in Tainted Minds’ farewell post: “When you factor in the costs of travel and accommodation sitting close to $12,000 per event, as well as salaries and bootcamps”. Especially as they didn’t qualify for the CWL, it perhaps would have been unsustainable to hold on to the team. 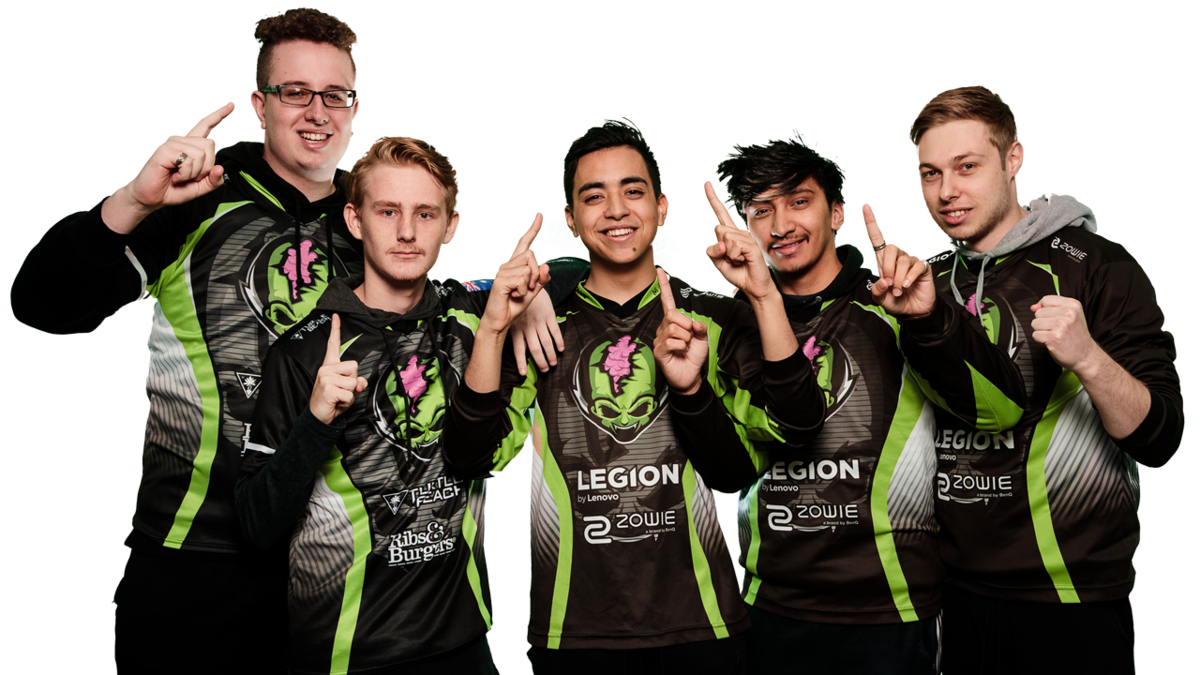 Tainted Minds have competed in Call of Duty since 2015.
[ad name=”article2″]

Giancarlo ‘Nimble’ Vagnini, Hayden ‘Damage’ Handakas and Mark ‘Zepa’ Zepackic have been released from the organization, while Jayden ‘Setzy’ Hewitt has made a move to rival organization Mindfreak. Kainen ‘Swiftazor’ Kini has retired from professional Call of Duty.

As part of their farewell message, Tainted Minds said “With any esports league there should absolutely always be a pathway to the top, not just buying your way in.”

One era ends | Another begins.

Shortly after the announcement of their exit from Call of Duty, Tainted Minds revealed they will rebrand as ICON Esports, after being acquired by the organization. They will relocate their headquarters to Sydney, and will continue to field teams in CS:GO, PUBG, Rocket League, Fortnite, and Overwatch.

Nick Bobir, founder of Tainted Minds stated: “Stay tuned for a few exciting announcements coming out over the next month.”

Clearly this switch may also have its benefits as a high-performance training center is also apparently in the works, “ICON has a clear strategy to become a leading esports firm in the region.”