Stats show who costed and who carried at CWL Fort Worth

The Call of Duty: Black Ops 4 tournament at CWL Fort Worth concluded with Luminosity Gaming hoisting the trophy, with standout performances all round – but which players were most important, and who wasn’t pulling their weight?

Typically, players and fans will look at the kill/death (K/D) ratio chart to determine who was performing best, and while this provides a good idea of who was playing well, it can be misleading.

A new statistic has been offered up by CoDStats, which hopes to better capture the overall impact a player has, by combining a number of factors. 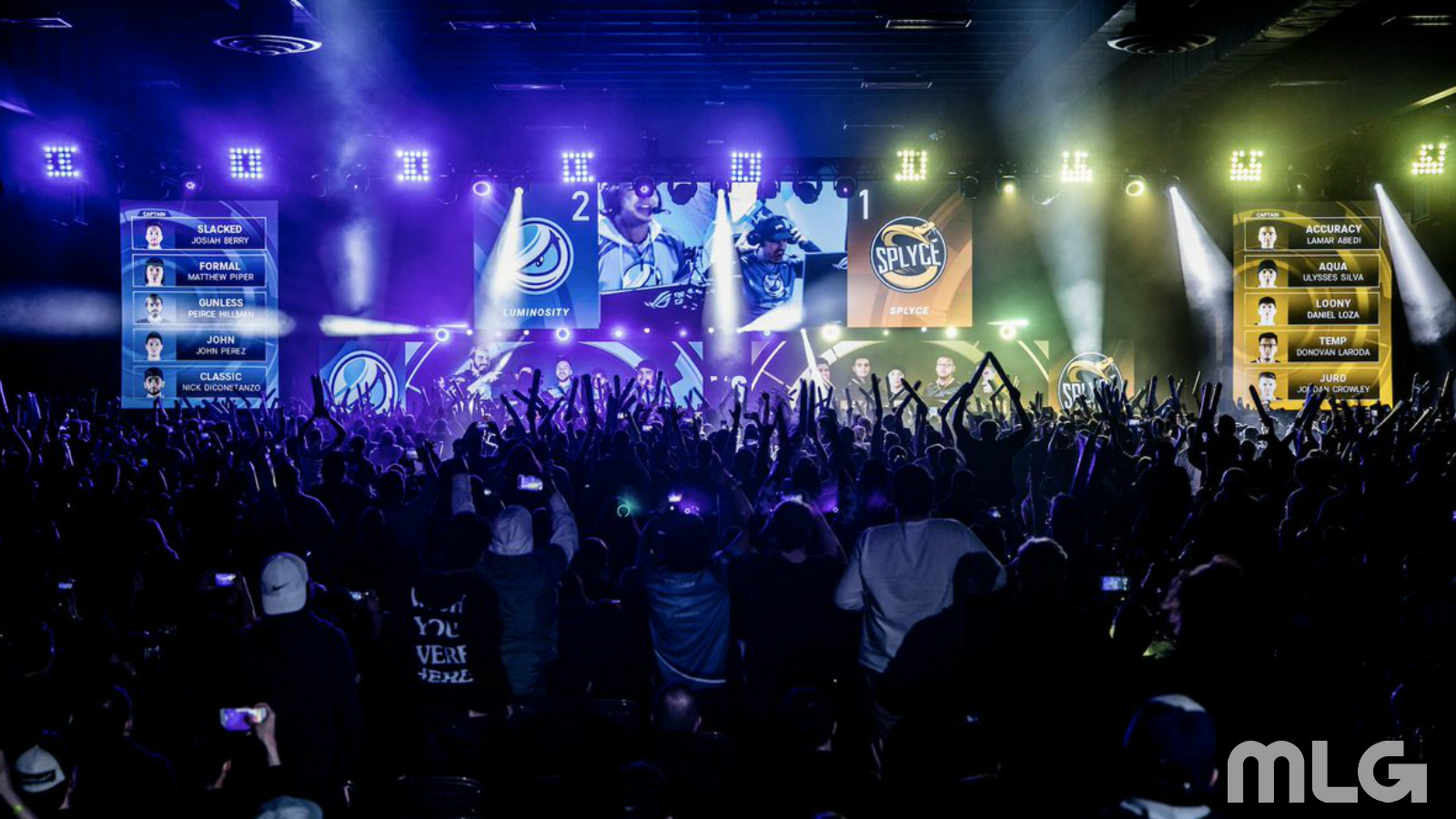 Luminosity took down Splyce in the grand final.

The new CoDStats rating “takes all your stats from a game and tells you how likely an average team would be to win given your performance” – i.e. did you carry, contribute to, or perhaps even cost the result.

A combination of score, damage, kills, deaths and assists per minute, and K/D ratio, are input into the equation, resulting in a single rating for each player.

As the graph below shows, there were standout performances in this rating by the likes of 100 Thieves’ Sam ‘Octane‘ Larew, OpTic’s Brandon ‘Dashy‘ Otell and Luminosity’s Peirce ‘Gunless‘ Hillman – who of course won the event. 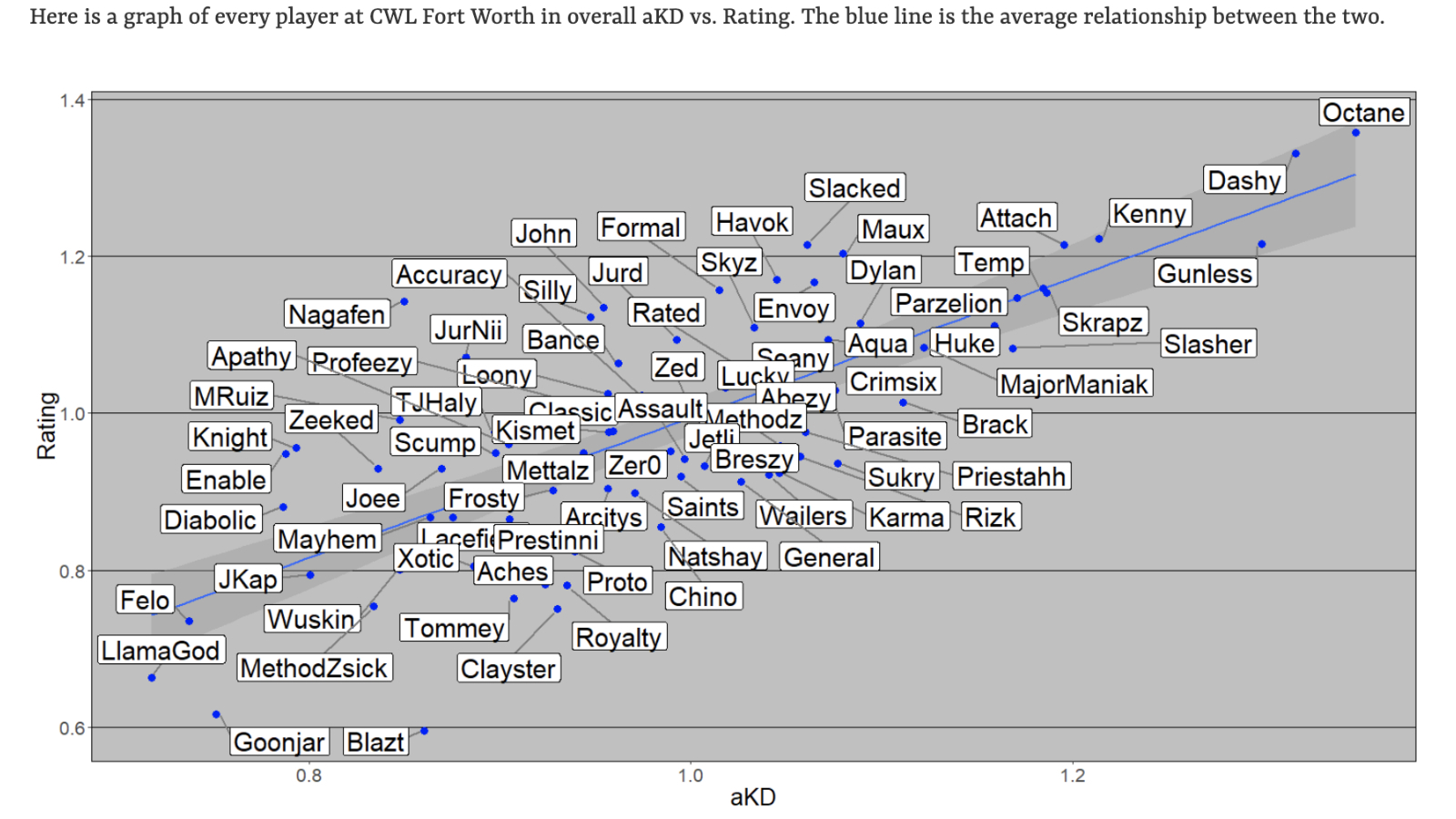 Although Gunless was an outlier on his team, his teammates are very closely bunched up in the middle of the graph, indicating that no one was ‘costing’ the team overall, with all players pulling their weight, while Gunless put on his MVP worthy individual performance.

The graph doesn’t make for great reading for OpTic duo Seth ‘Scump‘ Abner and Thomas ‘TJHaLy‘ Haly however, as they both fall in the bottom quadrant, while Dashy, Ian ‘Crimsix‘ Porter and Damon ‘Karma‘ Barlow all managed around the top half.

It should be noted that some players’ role within their team will not always be conducive to high kills, score or damage per minute, but it doesn’t indicate which players need to step it up.

The CWL Pro League starts its cross-divisional play next, and with a couple of substitutes being called up to the main lineups for some teams, they may be looking to their lowest rated player to make up their mind on who to replace come rostermania time.