North American based esports organization Splyce have signed a new player to their Call of Duty team ahead of the Black Ops 4 season.

Former Team Kaliber player Lamar ‘Accuracy’ Abedi has officially joined Splyce on October 2, and is currently only the second active player on the roster, along with Jordan ‘Jurd’ Crowley.

The move was announced via a post on Splyce’s official Twitter page, along with further confirmation from Accuracy on his own social media.

“Happy to have joined Splyce,” Accuracy tweeted. “I can’t wait for this season to get started.” 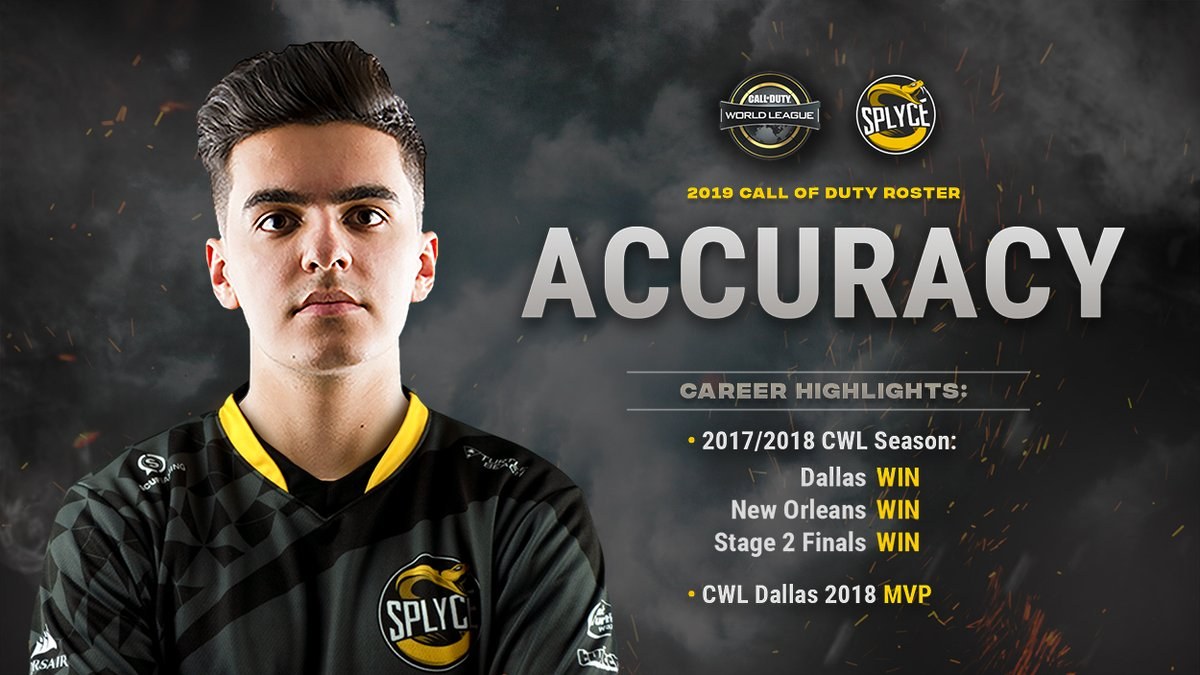 One of two tK players to remain with the org for the entirety of the WWII season, Accuracy played an integral role in the team’s highly successful campaign.

Splyce will hope that Accuracy’s experience and leadership will help boost their org back to the heights of CoD esports after what was a difficult second half of the previous season.

After finishing a promising second at CWL Birmingham, Splyce went on to place no higher than 9-12 in the remaining four major events, including a lowly 17-24 at Champs. 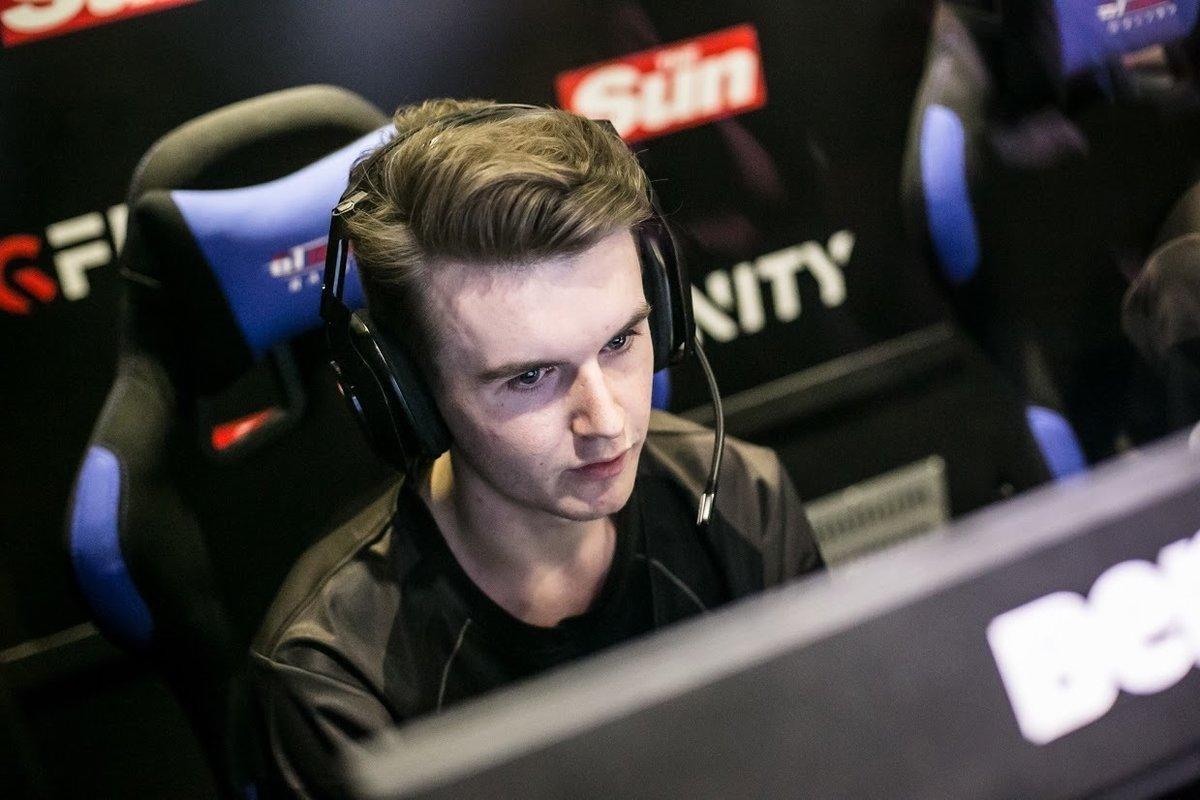 As a result, the team decimated its roster, cutting ties with MadCat, Joshh, and Bance, with only Jurd remaining from last season’s squad.

With the upcoming season looming on the horizon, Splyce still has three open roster spots to fill in order to meet the requirements of the new 5v5 competitive format.