Call of Duty: WWII developers Sledgehammer Games released the latest community update for multiplayer and Zombies on June 8th, covering the next two weeks of content.

Due to E3 and all the news about the upcoming Black Ops 4, Sledgehammer have covered the next two weeks rather than just one, giving room for Treyarch to take center stage once E3 concludes.

The weekly community updates cover both multiplayer and Zombies, and with the recent ‘Attack of the Undead’ community event, everything has a Zombies flavor these next two weeks.

For week one, there will be double multiplayer XP, double weapon XP and double soldier XP in the new Hordepoint mode, as well as a weapon contract for the Type 5.

WWII players have also hit tier three of the community challenge, unlocking the Tesla Gun in multiplayer, which has a chance of spawning when a zombie is killed.

For week two, the Triple Double XP bonus moves to Relic of the Undead, and bonus XP on all Attack of the Undead modes. The weapon contract will be for the MG81.

Check out the full June 8th community update below.

TGIF! This week, we’re updating you all on what’s to come not just next week, but the week after as well, since E3 is just around the corner and it’s a big week for our friends at Treyarch. That means we will not be posting an SHG Weekly Community Update next week. Check out what’s new and what’s coming for Call of Duty: WWII.

Weekend Warfare. We’ve got a Triple Double on Hordepoint this weekend. That means 2XP, 2WeaponXP, and 2DivisionXP on Hordepoint. Enjoy until 10AM PDT on Monday, June 11.

Community Challenge. Congrats, soldiers! You’ve completed Tier 3 and unlocked the Tesla Gun in Multiplayer, meaning it has a chance to spawn whenever a Zombie is killed. Keep slaying to complete Tier 4 and reap the rewards. More info here in our blog. 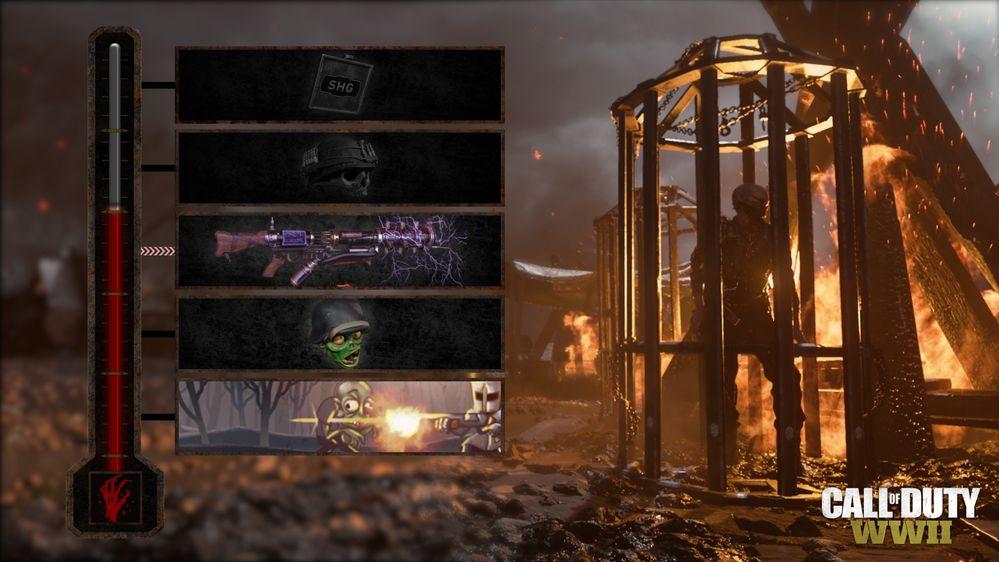 Weekly Weapon Contract and Daily Orders. This week’s Weapon Contract is for the Type 5! Make sure to pick it up before 10AM PDT on Tuesday, June 12. And don’t forget to check in with Major Howard every day for a new Daily Weapon Order. 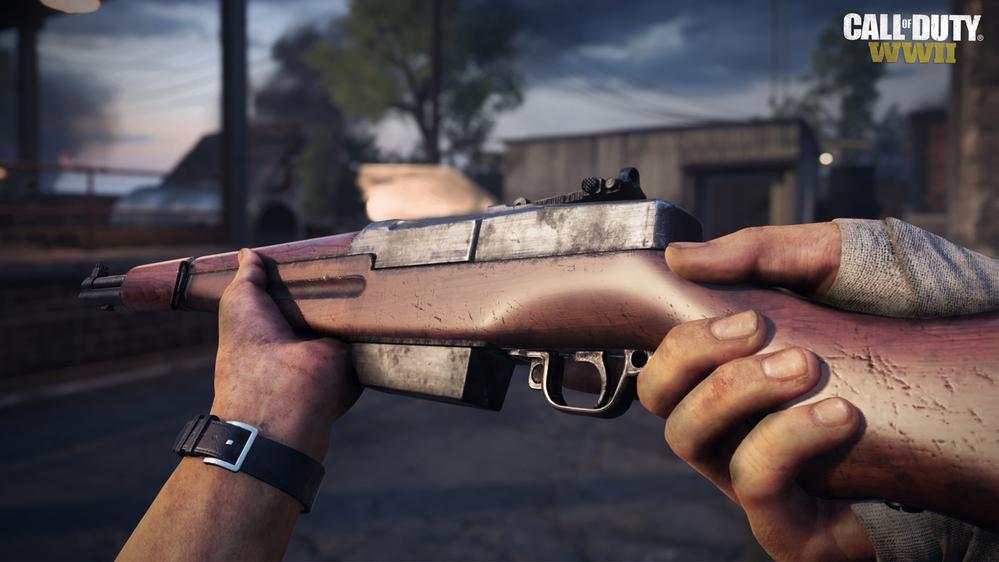 Call of DutyTM Endowment ‘Fear Not’ Pack. In case you haven’t seen it yet, make sure to check out our newest Pack to support veterans in finding employment. Thank you for all your contributions that go directly to helping our veterans!

CWL Anaheim. Next weekend, from Friday, June 15 until Sunday, June 17, tune in to CWL Anaheim! It’s gonna be a big one, and the last major Championship event before the 2018 Call of Duty World League Championship in August. http://www.mlg.com/game/call-of-duty We’d also like to apologize to the greater competitive community for not providing a heads up on some of the Divisions changes we rolled out in our last title update. We’re working to make sure we communicate these as early as we can before a new patch goes live. Thank you for your continued support!

Weekend Warfare. Another Triple Double weekend is coming! This time, enjoy 2XP, 2WeaponXP, and 2DivisionXP on Relic of the Undead. Live from 10AM PDT on Friday, June 15 until 10AM PDT on Monday, June 18.

Weapon Tuning Changes. We will be making some minor adjustments on June 19. Keep an eye out for more details on those changes as we get closer to releasing them.

Weekend Warfare – 2XP Nazi Zombies. We’re taking our Midweek Mobilize bonus event of 2XP on Nazi Zombies and extending it into the weekend! Enjoy it starting Wednesday, June 20 until the end of the Attack of the Undead Community Event on Tuesday, June 26.