Should Call of Duty change its MVP criteria? Pros debate

Call of Duty pro players have been debating whether or not a player should be named as tournament MVP award even if they aren’t part of the winning team.

The debate around who wins a CoD tournament MVP award can be decided on a number of factors, but almost always goes to a player on the team picks up the trophy at the end of the event.

It’s an argument that has not only caused semi-passionate debates in esports, but in traditional sports too. How do you decide on an MVP is a big question. Can an MVP really go to somebody who loses the tournament but drags their team through on a magical run? It’s become quite the hot topic between Call of Duty pros. 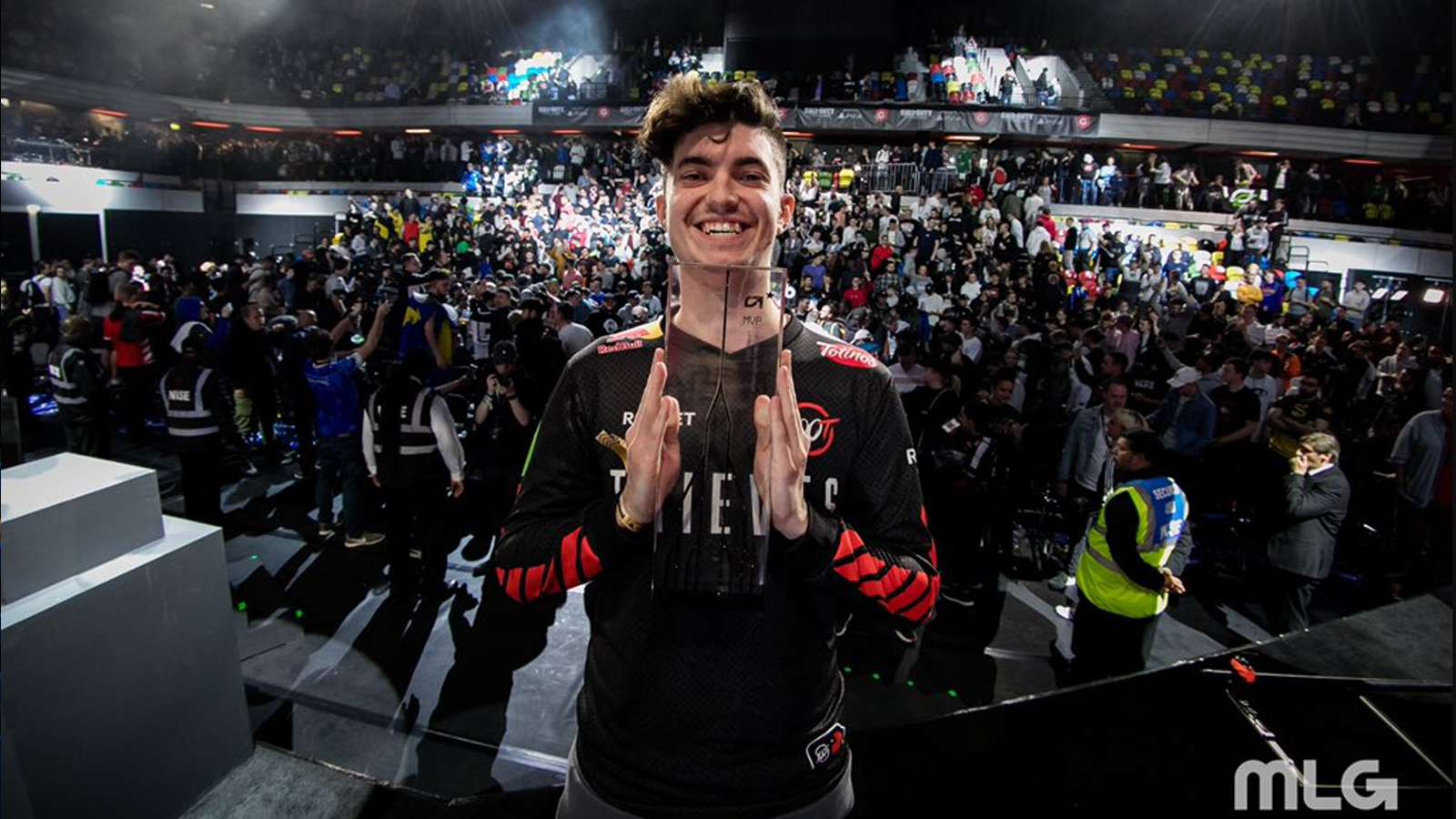 With a number of players watching the ESL One Cologne CS:GO tournament, they noticed that despite Team Vitality losing in the grand final, Mathieu ‘ZywOo’ Herbaut claimed the MVP award thanks to his remarkable stats throughout the six-day event.

It prompted eUnited star James ‘Clayster‘ Eubanks to tweet: “MVP from the non-winning team, we should take notes. It’s not the “finals MVP” it’s the “tournament MVP.”

MVP from the non-winning team, we should take notes. It's not the "finals MVP" it's the "tournament MVP" https://t.co/e63z1JQJZa

However, a number of current pros took exception to the post. 100 Thieves star Kenny ‘Kenny’ Williams quizzed Clayster on how determining an MVP at a CS:GO event translated to the Call of Duty world.

The eUnited star responded, stating that he believes an MVP should be decided on who “adds most value to their team” but while he doesn’t believe a top 12 or top eight placing team should have the MVP, a top six or top four squad should at least have the chance to win it if they’re outperforming other.

I think it should literally be who adds most value to their team. I don't think someone placing t12/t8 should get it, but a team in the t6t4 range should realistically have at least the OPTION to get it if some1 on the team is consistently dropping bombs and adding the most value

While Clayster didn’t respond to SlasheR tweet, a number of other pros did and started off-shoot debates of their own – while maintaining the overall question of what decides an MVP.

What cod player who didn't win the tournament has deserved a MVP?

“Only way I see it is if the winning team has no clear stand out player while the 2nd place team has an absolute superstar performance, while also doing exceptionally well in the final.”

It’s so hard to say someone deserved it and didn’t win the tournament. Only way I see it is if the winning team has no clear stand out player while the 2nd place team has an absolute super star performance, while also doing exceptionally well in the final

Yet, during the somewhat serious debate between the community, some like Anthony ‘Nameless’ Wheeler took the chance to make some jokes.

The former professional-turned-analyst told SlasheR that he deserved MVP for his performance during CoD champs for Call of Duty: Ghosts where he finished second with Team Envy.

Me at ghosts champs

Despite Clayster’s call for a change, it’s probably unlikely that CoD events switch up from their current criteria for an event MVP, even though there is an increasing growth in the importance of stats outside of K/D ratio.

Yet, it is an interesting thought and perhaps something that could be considered moving forward into Modern Warfare.