Call of Duty players have discovered that, in the recently-released Modern Warfare Season 3 update, Infinity Ward made some unannounced changes to both multiplayer and Warzone that they did not disclose in the official patch notes.

It’s become a trend for Infinity Ward to make secret adjustments every time they release a major update in Modern Warfare, and the recent Season 3 patch has proven to be no different.

In the days following the S3 launch, players have reported a variety of changes that were not included in the patch notes, including a massive buff to the High Alert perk, a tweak to the layout of Khandor Hideout, a quality-of-life improvement to the main menus, and more. 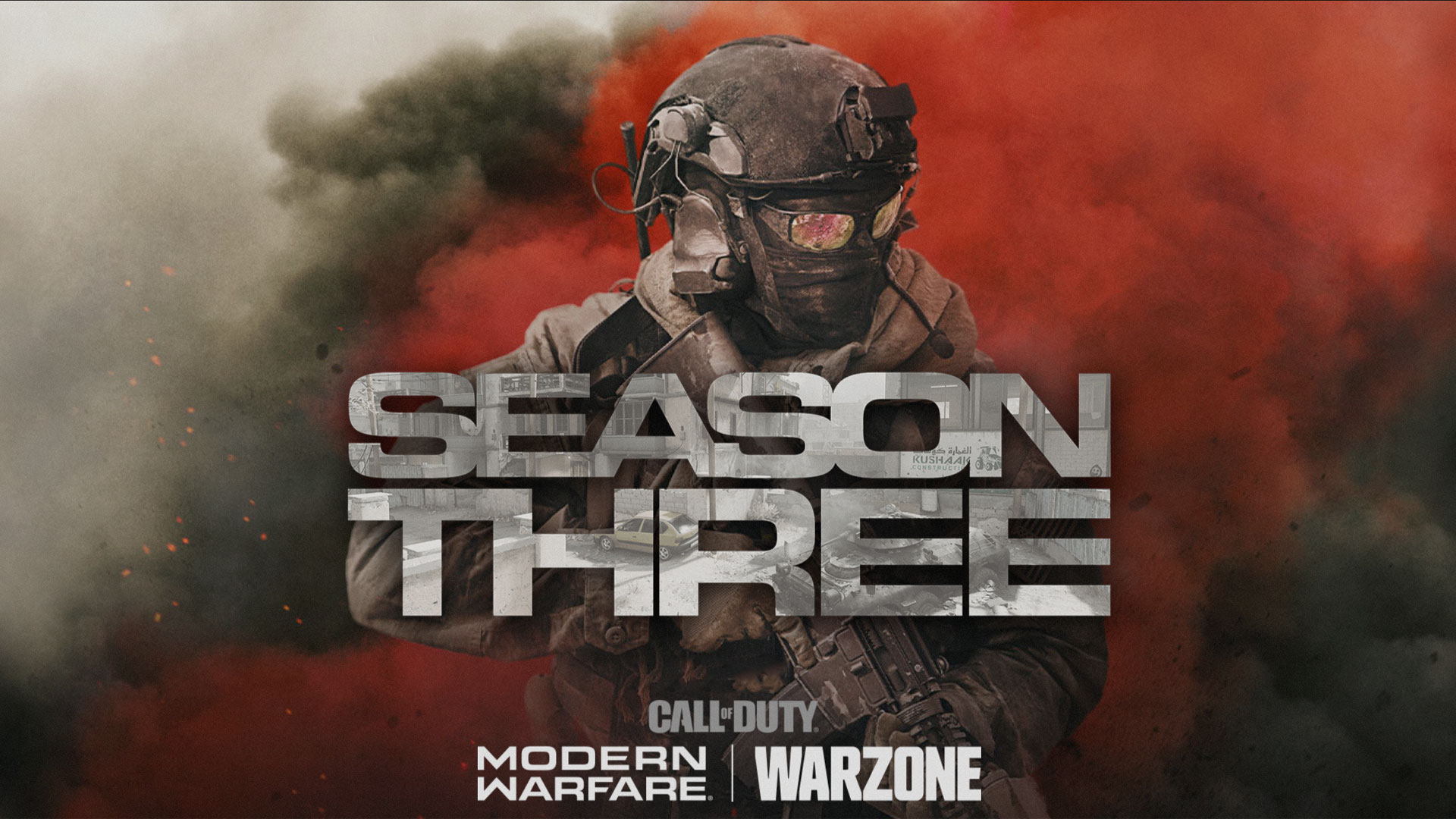 The Modern Warfare Season 3 update added new content and made changes to both multiplayer and Warzone battle royale.

Popular Call of Duty YouTuber ‘TheXclusiveAce’ tested out these reported secret patches in-game and he was able to confirm some while leaving a few as inconclusive, including an alleged nerf to the M4A1 and MP7, Ghost no longer countering Heartbeat Sensors, and more.

High Alert is categorized under Perk 2 in Modern Warfare, and its function is to alert players whenever an enemy is looking at them from outside their field of view, indicated by a yellow border that appeared on their screen.

Now, the perk actually lets players know from which direction someone from the opposite team is looking at them from, as there is no longer a yellow border but instead a flash of light on one of the four edges of their screen. The High Alert perk now shows which direction an enemy player is looking at you from.

Needless to say, this is a massive buff to High Alert, since now you’ll be able to know right away whether the enemy is to the left, right, or behind you, as opposed to before, when all you were told was that someone was observing you from outside our FOV.

Khandor Hideout was one of the new multiplayer maps released towards the later stages of Season 2, and now it’s received an adjustment that was not mentioned in the Season 3 patch notes.

There are now two large doors that open up a passageway to the middle of the map, which, prior to the update, were blocked off. While this isn’t the most impactful change in the world, it’s still something that’ll alter player strategies when it comes to approaching that area. The Season 3 update added a highly-requested feature to the Modern Warfare menus – an option that lets players clear up any new items, weapons, or Operator customizations with the single click of a button.

Instead of having to search through those menus to find and manually clear a new item, you can simply click the L3 button on console to remove the green dot indicators all at once.

Considering how many users were asking Infinity Ward for this sort of option, it’s surprising that the devs wouldn’t include them in the patch notes, as it surely would have garnered them some more positive feedback.

Finally my OCD can be avoided with the push of a button. Goodbye green dots:) #warzone #ModernWarfareseason3 pic.twitter.com/JFYwr2yL4V

RPGs have been one of the more controversial aspects of Warzone, as battle royale players have complained that they’re too strong when it comes to destroying vehicles.

Infinity Ward seem to have taken this feedback into consideration, as now it takes two rockets to blow up SUVs, Armored Trucks, and Helicopters – the first shot simply disables the vehicles.

TheXclusiveAce did note that this change was actually implemented in the update that came right before the Season 3 patch. However, it was never announced in any of the notes, so it’s still definitely worth a mention. RPGs no longer blow up some vehicles with a single rocket in Warzone.

While all of the secret adjustments mentioned above have been confirmed in-game, there are a few more from player reports that the YouTuber could not guarantee were actually implemented.

M4A1 and MP7 nerfs in Warzone

There were a considerable number of posts on Reddit that Infinity Ward had made some under-the-radar nerfs to the M4A1 assault rifle and MP7 SMG, claiming that the two meta-weapons were no longer doing the same sort of damage as their pre-patch forms.

After some in-game testing, TheXclusiveAce debunked these theories when it comes to multiplayer, but was unable to come to that same conclusion in Warzone, leaving his investigation open for now. 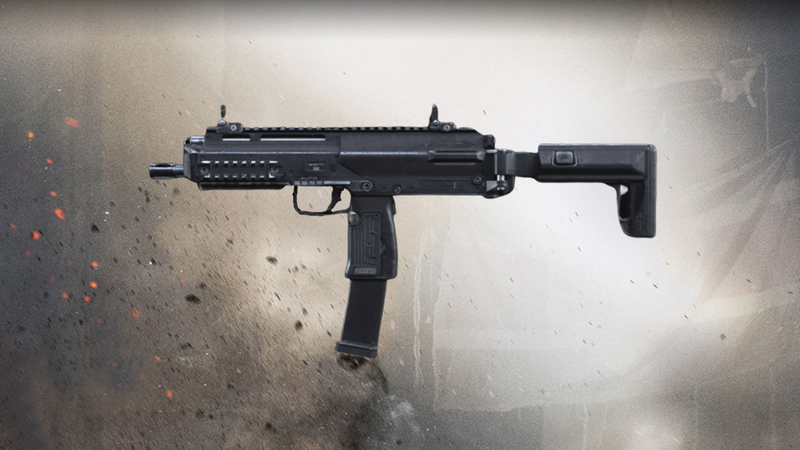 Some players believe that the MP7 and M4 were nerfed in Warzone following the Modern Warfare Season 3 update.

This was another major post-patch discussion among the Call of Duty player-base, as users were noticing that enemies were able to track them with Heartbeat Sensors in Warzone, despite the fact that they had the Ghost perk equipped.

According to the in-game menus, Ghost is a direct counter to the Heartbeat Sensor as it’s supposed to render players invisible to the tracker. This was also something that the YouTuber tested in the battle royale, but his results showed that the perk was working as intended, so it could be that some are experiencing a bug or glitch that came with the recent patch.

Last but not least, there were some reports that the FMJ weapon perk may have been buffed in Warzone, as there were clips showing players losing both their armor and health at the same time when getting shot at.

Technically, FMJ is a type of perk that is meant to pierce things like armor, walls, and other surfaces, so if this were indeed a buff that Infinity Ward implemented, it would sort of make sense.

However, TheXclusiveAce’s in-game testing did not show this to be a consistent thing with FMJ, but there’s no denying that something is causing players to receive concurrent damage to their plates and health, so the jury is still out as to what that could be.

It goes without saying that this trend of making secret changes in Modern Warfare is starting to really frustrate a lot of players, especially since there seems to be no reason why a lot of these aren’t being included in patch notes.

Even the slightest tweaks can really alter how certain aspects of the multiplayer and/or Warzone battle royale are played, so players are now forced to shoulder the burden of discovering what unannounced adjustments Infinity Ward make.