OpTic Gaming’s Call of Duty captain Seth ‘Scump’ Abner has taken to Twitter to reveal that the Saug 9mm will be one of the most powerful weapons seen this weekend at CWL Las Vegas.

CWL Las Vegas is the first Black Ops 4 tournament to be played on LAN since the game’s release on Friday, October 12.

However, in preparation for the tournament, OpTic Gaming invited fellow professional teams eUnited and long-time rival Team Envy to Texas to take part in a bootcamp ahead of the event.

Finally done with LAN practice, played 23 maps today. Big grind for the teams here. Can't wait to compete with the squad this weekend

This means that all three teams have had an opportunity to practice playing the game on a LAN environment, which feels much different to online gameplay, and Scump seems to believe that the popular submachine gun stands apart from the rest of the game’s weaponry when used on LAN.

When a fan tweeted Abner saying that the “Saug is going to be crazy,” the American’s response was a simple confirmation, stating: “It’s nuts.”

Scump did seem to enjoy playing Black Ops 4 on LAN however, which will be music to the ears of OpTic Gaming fans, tweeting: “LAN on this game is amazing.”

LAN on this game is amazing

OpTic Gaming head into CWL Las Vegas, which kicks off on Friday, December 7, as one of the outright favorites for the tournament, having won every major online tournament they’ve competed in so far this season.

The Greenwall kick off their event in Pool D, where they have been drawn against Splyce and G2 Esports, with a team from the Play-In Tournament and one from the Open Bracket. 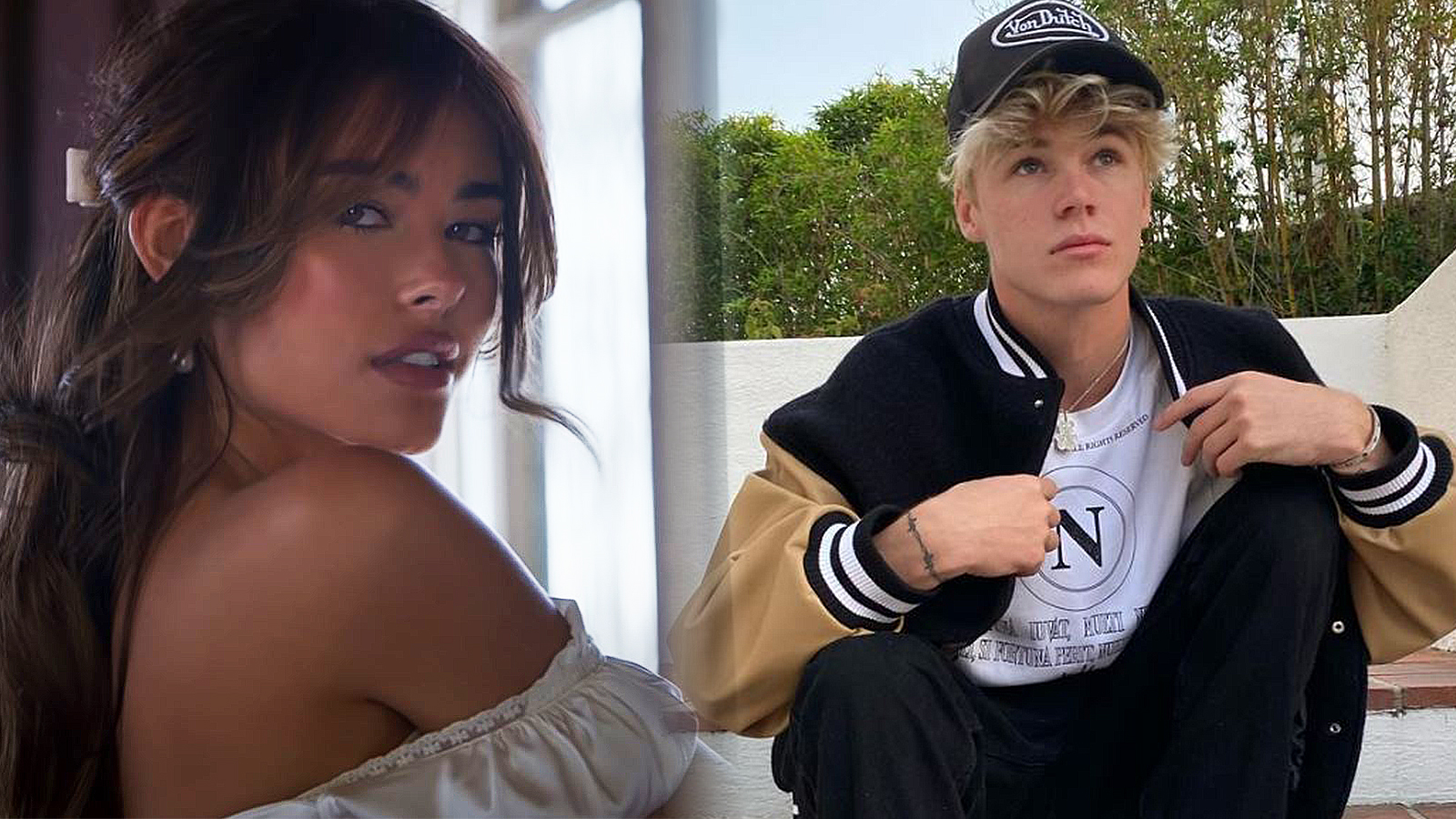 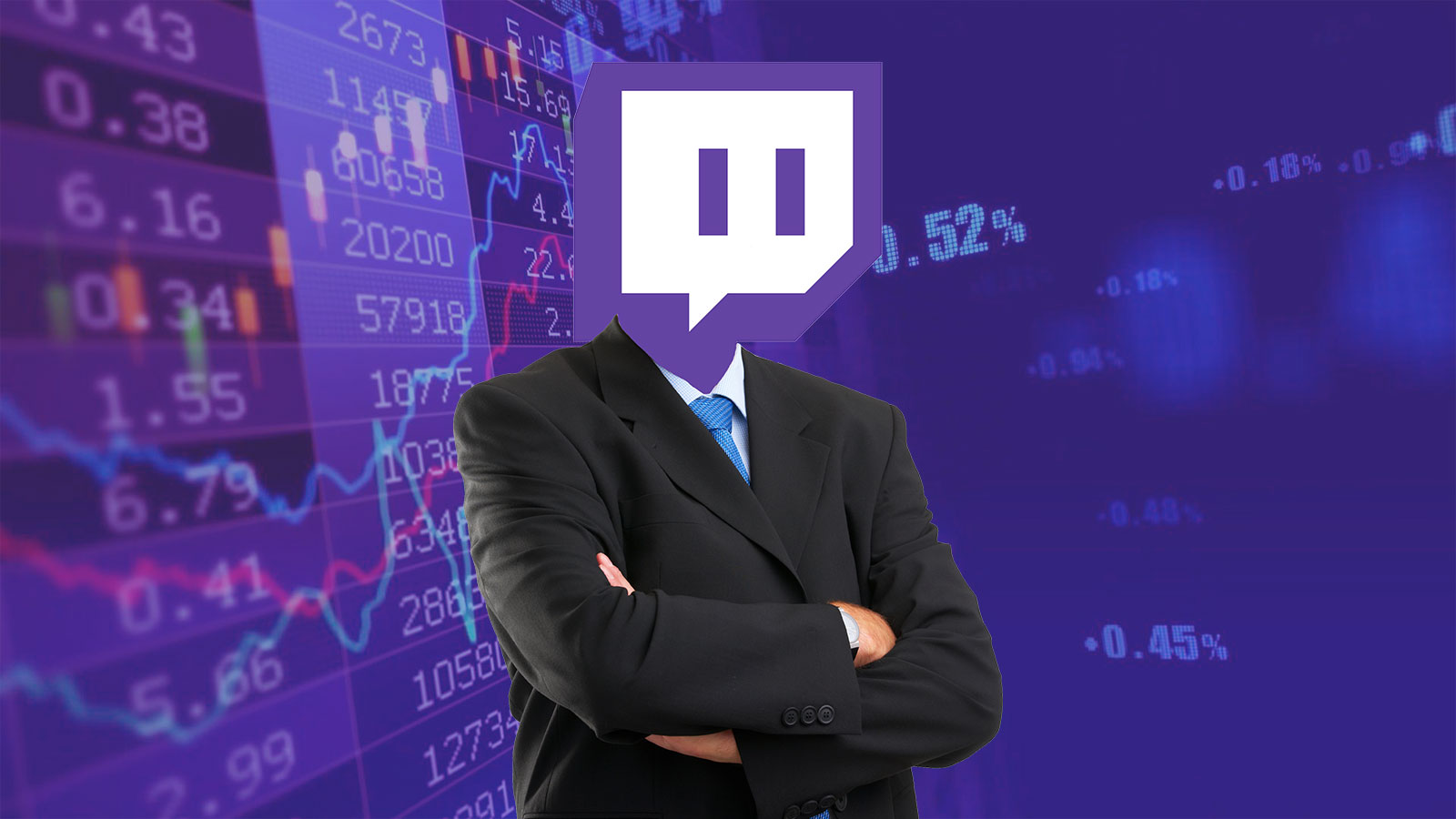 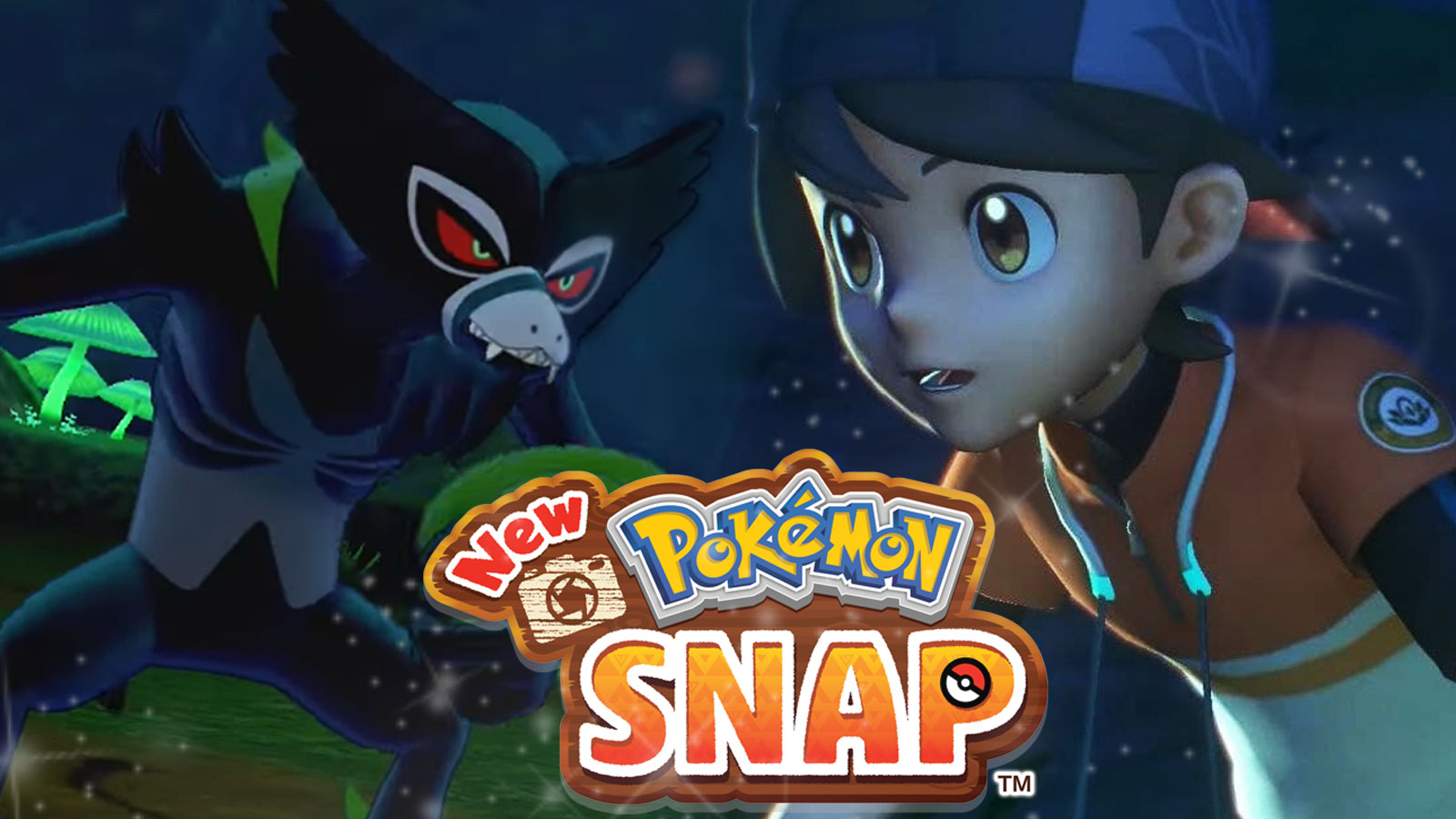