Professional Call of Duty player Seth ‘Scump’ Abner has explained the hilarious reason why viewers in his chat can’t send a message including the name of his former teammate, Ian ‘Crimsix’ Porter.

Scump and Crimsix find themselves on opposing rosters heading into the 2020 Modern Warfare season, with Abner representing the Chicago Huntsmen franchise, while Porter heads to the Team Envy-owned Dallas Empire.

The pair were long-time teammates on OpTic Gaming though, prompting some to question why they weren’t able to type “Crimsix” in Scump’s chat, and while some may have assumed this was due to the bad blood between Porter and his former teammates, the actual reason is much funnier than that. 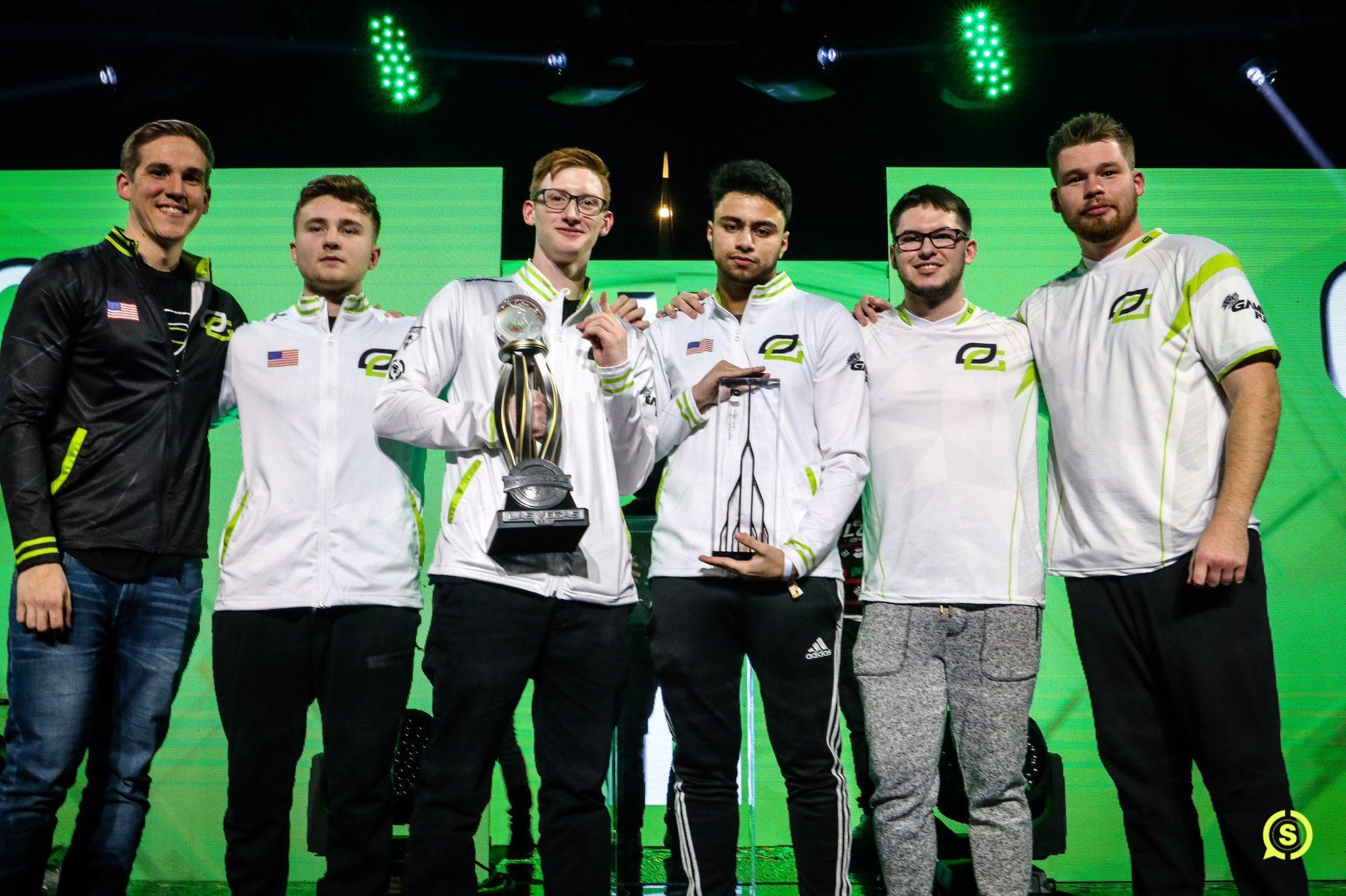 Crimsix and Scump saw huge success together on OpTic Gaming.

While playing Gunfight matches with Huntsmen teammate Matthew ‘FormaL’ Piper, a member of Scump’s chat asked why Crimsix was a banned word, much to the delight of the 24-year-old.

“Why is Crim a banned word?” read the CoD pro from his chat. “Crim literally raged last year and banned his own name in my chat during scrims.”

Unsurprisingly, FormaL burst into laughter, as Scump continued: “Yes, he did! That’s why Crim is banned. He was like, ‘Seth, f**k dude, they literally hate me! I’m trying to get better and they hate me!’”

Last year’s Black Ops 4 season turned out to be the final year that Crimsix and Scump would team together, with victory at CWL Las Vegas the highlight in a season where OpTic Gaming struggled to find top form consistently, watching 100 Thieves and eUnited dominate much of the year.

The pair did share some incredible times together though and brought home OpTic’s first World Championship in 2017.

With Crimsix now on Dallas Empire, Scump’s chat will probably be criticizing him for a different reason, although if the 24-year-old doesn’t remove his name from the Twitch ban list, they won’t be saying much about the “Crimbot” at all.