Former Call of Duty pro Nadeshot gained a massive following under OpTic Gaming before announcing his retirement as a competitive player in the Advanced Warfare season and pursuing other projects such as his popular esports organization, 100 Thieves.

The 100 Thieves CEO has since revealed that he was considering making his return to competitive Call of Duty, to test his skills once again as part of a challenger team in the new Path-to-Pro system. 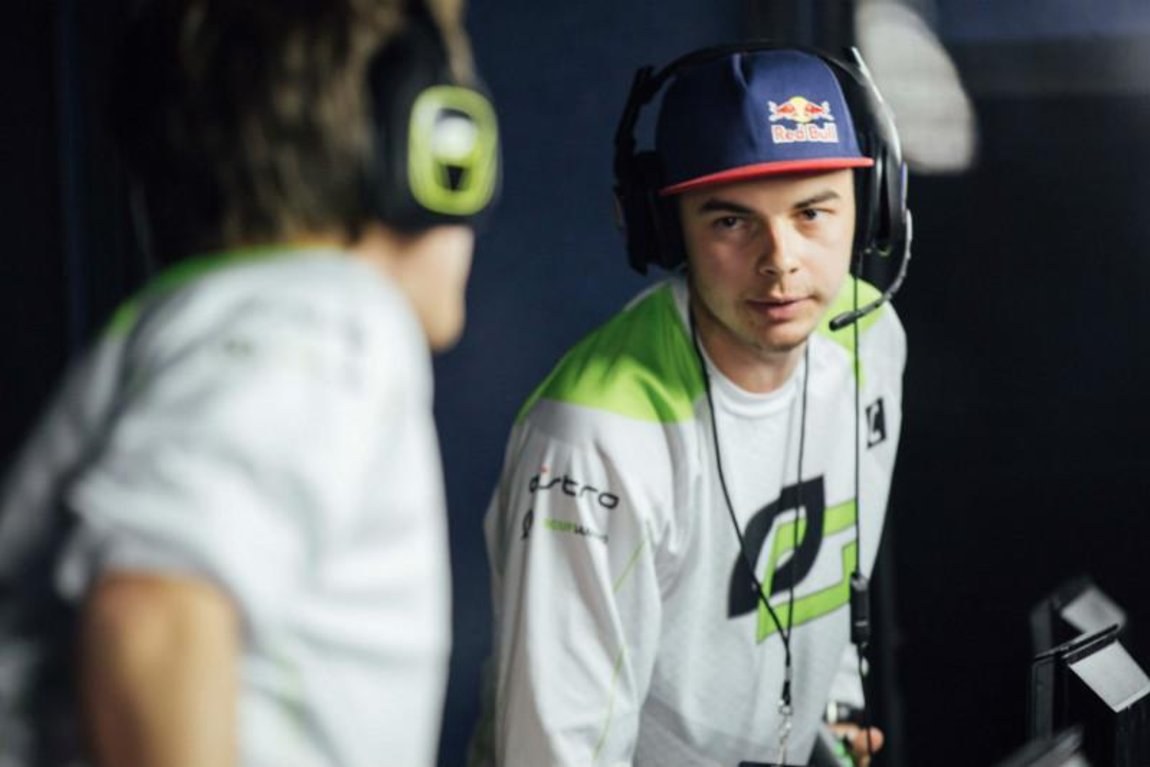 Nadeshot is considering his return to competitive Call of Duty.
[ad name=”article2″]

With the hype of newly-franchised Call of Duty League set to kick off in January, the former OpTic Gaming star revealed his plans to compete at an open event with players such as BoZe and Fero.

However, one of his former teammates and CoD world champion Scump explained why he thought it would be a bad idea for Nadeshot to compete on a challenger team after being asked by one of his viewers.

“Is Nadeshot playing at an event? I f**king hope not,” expressed the Chicago Huntsmen star,” before taking a jab at his old teammate, “He’s going to seriously take a couple of 18-year-olds with him as hard carries and he’s going to absolutely cost them.”

He followed up by claiming that the 100 Thieves founder would have such a bad performance if he was to return that it would even end up costing young players their chance at going pro.

“Boom, their shot at going pro goes out the window because they wanted to play with Nadeshot for one event, it’s just not smart,” Scump explained.

Although many fans would love to see Nadeshot return to the main stage and compete once again, it would require him to invest a lot of his time to learn the new game and return to his previous form to make the most out of competing once again.

It is unclear if he will be attending any future open events, however, his ex-teammate Scump will be competing under the Chicago Huntsmen brand for the 2020 season of the Call of Duty Pro League.

Scump is one of the many pro players who has been grinding Modern Warfare since its release and has even discovered some unusual bugs which included him spawning sideways in one of the game’s new maps.