Just hours after the conclusion of CWL Fort Worth, Ben ‘Bance’ Bance shocked the Call of Duty community by announcing his free agency.

With CWL Fort Worth in the books and Luminosity Gaming crowned champions, the attention was turned back towards cross division play at the CWL Pro League.

It looks as though at least one team will look a lot different once that begins, though, as Bance announced that he would soon be a free agent.

This is no bait, hit me up

Bance quickly followed up his initial tweet with another letting his fans know that it wasn’t bait and for any teams to hit him up.

The move is a bit surprising given that the team finished in the Top 6 after finishing at the top of Pool B.

Things become even more curious due to the fact that the roster lock is already in affect, which means that teams will not be able to add any new players at the time being. 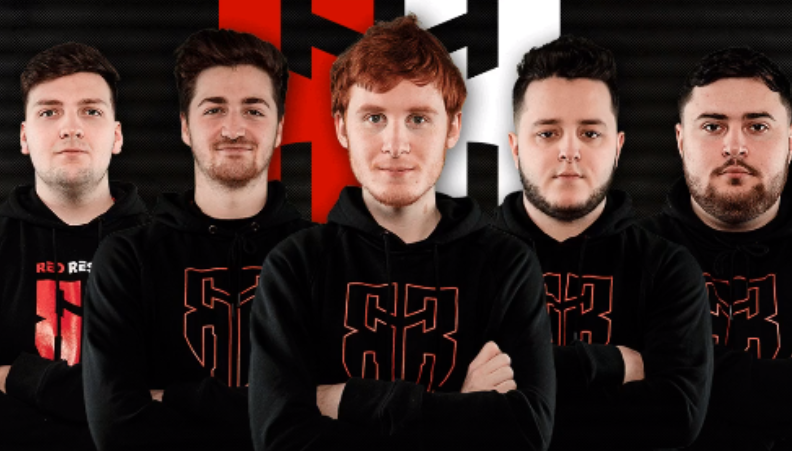 This likely means that Red Reserve’s substitute, Conrad ‘Shockz’ Rymarek, will slot into the main roster once the Pro League resumes on March 25.

Of course, CoD players have been known to make claims such as this one in the past, only for things to eventually shake out and stay the same.

To his credit, though, Bance once agains assured fans that this was not bait and that he indeed would not be competing in the Pro League once cross division play starts up again.

Everyone commenting bait, this is not. I won’t be at the cross division. If anyone wants to sort anything just hit me up.

All we can do at this point is wait and see if any more official news surfaces in the coming days.