OpTic Gaming captain Seth ‘Scump’ Abner took Black Ops 4 and competitive CoD to the top of Twitch on Monday, November 5, as he and his team competed in the first CWL 2K tournament of the season.

As OpTic’s longest serving player, Scump is the most well known CoD player still competing today, with a massive fan base, and his return to streaming after the release of Black Ops 4 proves that his fans remain loyal.

He had scarcely streamed for the three years prior, and YouTube content on his 2 million+ subscribed channel also died down, but Black Ops 4 reinvigorated his passion for content as well as competition.

The CWL 2K tournaments are weekly online competitions, which are mainly important for amateur teams hoping to improve their seeding at major LAN open events, with 2,000 pro points per player for the winning team.

However, all of the top professional teams, most of whom are guaranteed a pool play spot at the first event, took part too, more for practice than anything else.

Some of them were humbled by amateur teams, including Envy, Luminosity and FaZe Clan – all eliminated before the quarter finals. But OpTic, 100 Thieves, eUnited, G2 and Splyce all made it to the top eight.

OpTic and Scump faced off against an orgless team of pro players led by Michael ‘SpaceLy’ Schmale, peaking at over 100,000 viewers, but he had already become the top viewed channel on Twitch earlier at 54,000. 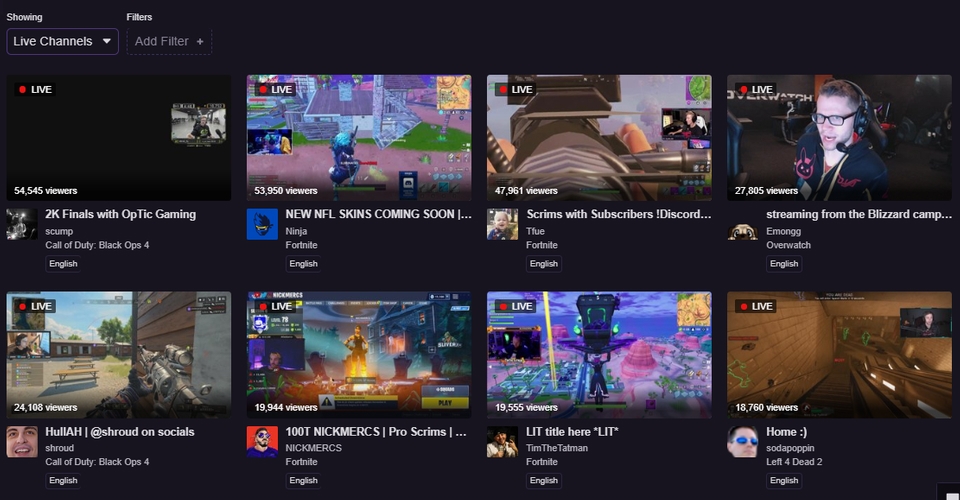 Having already surpassed 80,000 concurrent viewers, Scump received another boost when top Twitch streamer and former Halo pro Tyler ‘Ninja’ Blevins hosted his channel, sending him over the 100,000 mark (102,175 at its highest).

The host came at the perfect time, just as Scump and the team were celebrating winning the tournament without dropping a map. Call of Duty’s official Twitter account also shared Scump’s stream just as the finals were about to begin.

Not only did he hit some major viewer milestones, he also crossed the 20,000 subscriber mark, a remarkable number in its own right, made more so by the fact he only returned to streaming less than a month ago.

At its highest point, Scump’s sub train (successive subscribers within 5 minutes) peaked at 5,592.

What an unreal stream. Ended the night at 21,400 subscribers. WUT. Thank you all for supporting the stream grind and dream. Have a beautiful evening/morning. More tomorrow.

His follower count on Twitch over November 4-6 went up by almost 30,000 too, meaning there are still new fans coming in everyday.

The viewing numbers should not only be of interest to OpTic and Scump fans, but fans of competitive CoD generally.

Such high viewer counts, over 140,000 in total across all channels during the 2K finals, bode well for the competitive season ahead, considering this was only a minor online event with a small prize pool of only $2,000.

With the first major event coming up on December 7, CWL Vegas, boasting a $250,000 prize pool, the viewership for this new Call of Duty title on the competitive stage is set to hit new heights. 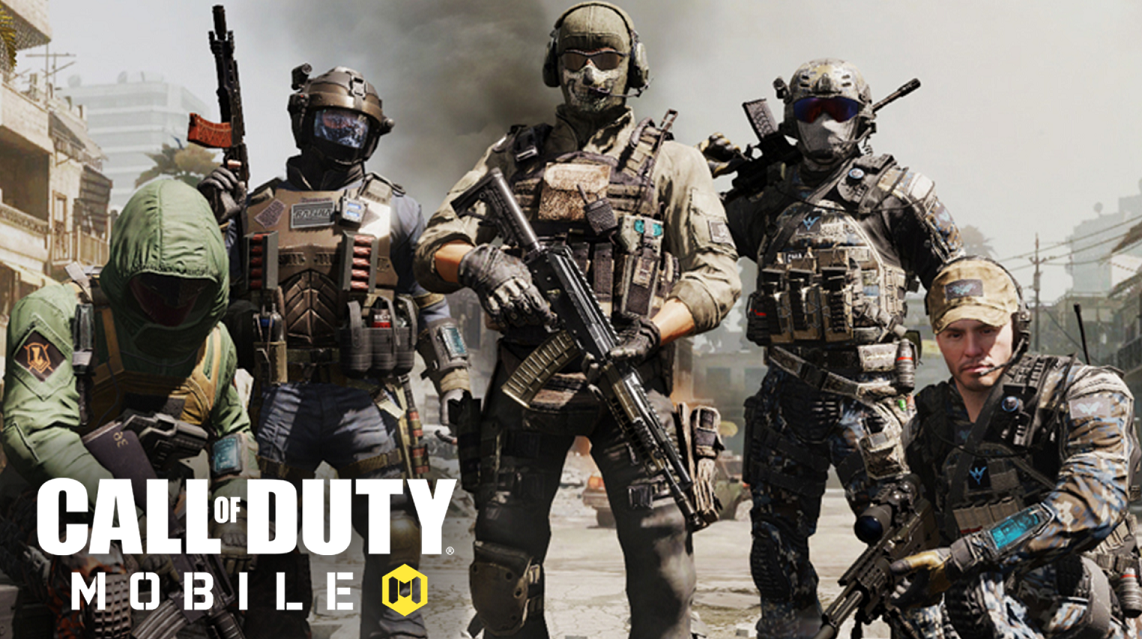