OpTic’s Karma explains how Scump can “do more” during matches

OpTic Gaming‘s Call of Duty star Damon ‘Karma‘ Barlow thinks the team should make some changes in order to give Seth ‘Scump‘ Abner more to work with during matches.

Following OpTic’s third place finish at last weekend’s CWL Anaheim major tournament, many within the competitive CoD community have speculated that the team could potentially switch some in-game roles around moving forward.

Karma gave further fuel to these rumors by discussing the possibility live on his stream on June 21, specifically bringing up Scump’s role as the SMG slayer.

While the three-time World Champion is still confident in his teammate being one of the best Saug players in the game, he believes that putting a Maddox in his hands could have a positive effect.

“Personally, this is how I view it,” Karma said. “I just think he needs the best gun in the game to be able to feel like he can do more. It’s just whether or not he likes it.”

Scump, of course, has been playing the SMG slayer role for nearly the entire season, the only exception being the first two weeks of the CWL Pro League, during which he ran the Maddox at times to accommodate FaZe Clan’s Thomas ‘ZooMaa’ Paparatto subbing in for Brandon ‘Dashy’ Otell.

Switching the King to a full-time Maddox role would definitely be a major shake-up, considering that he’s been OpTic’s primary SMG player for the past several years.

There is speculation that, if the team were to go that route, Thomas ‘TJHaLy’ would become the primary Saug player, with Karma playing the flex role between a second Saug or a Maddox, depending on the map.

Karma using the Saug more often would also make sense on a different front, since he uses the Ruin Specialist, whose Grapple Gun becomes a lot more efficient in the hands of SMG Slayers. 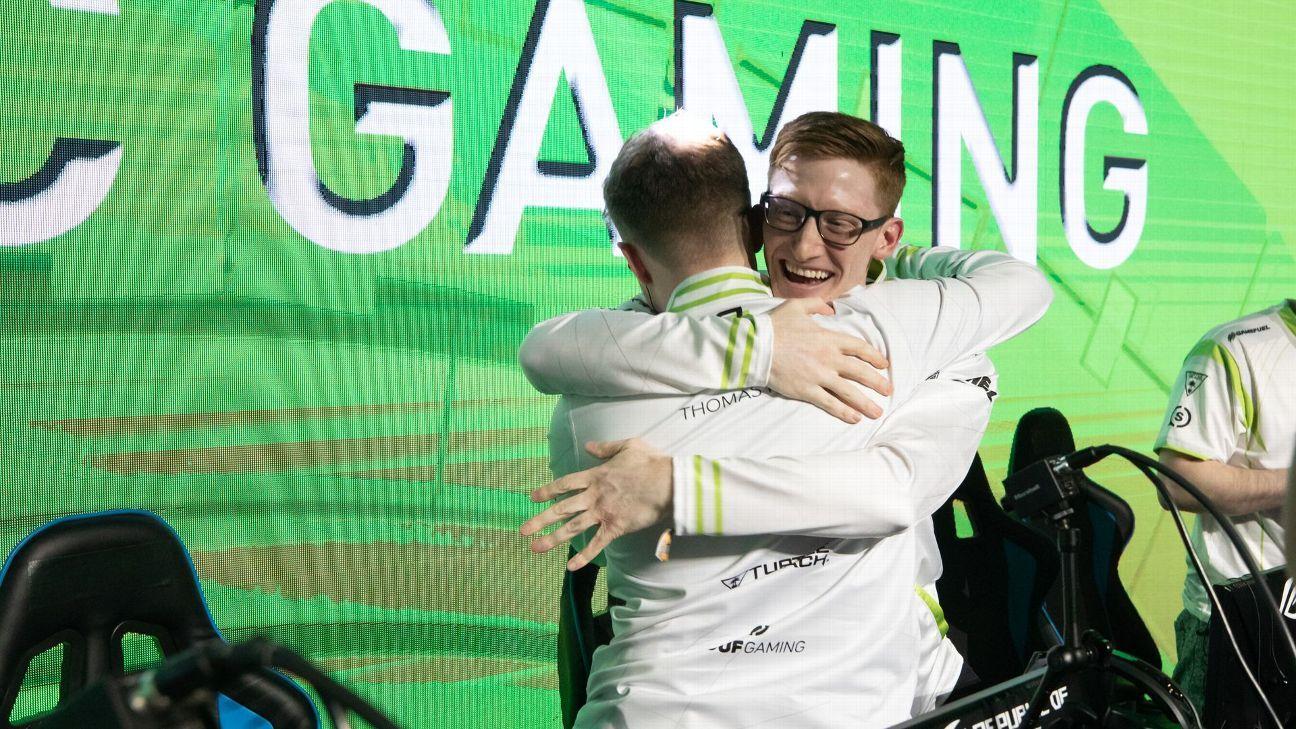 If Scump were to transition to a full-time Maddox role, TJHaLy would likely take his place as the primary SMG Slayer.

The good news for OpTic is that they’ve already clinched an automatic entry into the Playoffs at CWL Finals, so they can use their remaining four matches in the Pro League to test out any modifications they want.

As far as results go, the team and their fans will expect and improvement over the back-to-back third-place finishes they achieved at CWL London and Anaheim.

While finishing third may be good enough for most pro teams, the standard and expectations that the Green Wall have set for themselves demand perfection, especially since the fans know that rivals 100 Thieves are starting to pull away as the best team in the world right now.