Even a Call of Duty pro player as decorated as OpTic Gaming’s Ian ‘Crimsix’ Porter has had some regrettable moments during his illustrious career.

Answering fan questions during a live Q&A show he calls ‘The Botline Bling,’ Crimsix was asked which is the one moment of his career that he regrets the most.

While he started off answering the question by saying that he regretted the entire past WWII season, he suddenly decided to go into more detail about his biggest regret.

“You know what? I’ll fucking say it. Dropping Damon [Karma] 100%. Damon is like one of those players, and I don’t know if I would consider myself in this category, you can’t replace Damon.”

Dropping Damon ‘Karma’ Barlow midway through WWII was one of two major roster moves that OpTic completed that season, and was the first time they had done any roster changes since their “dynasty” team was formed early in 2015. 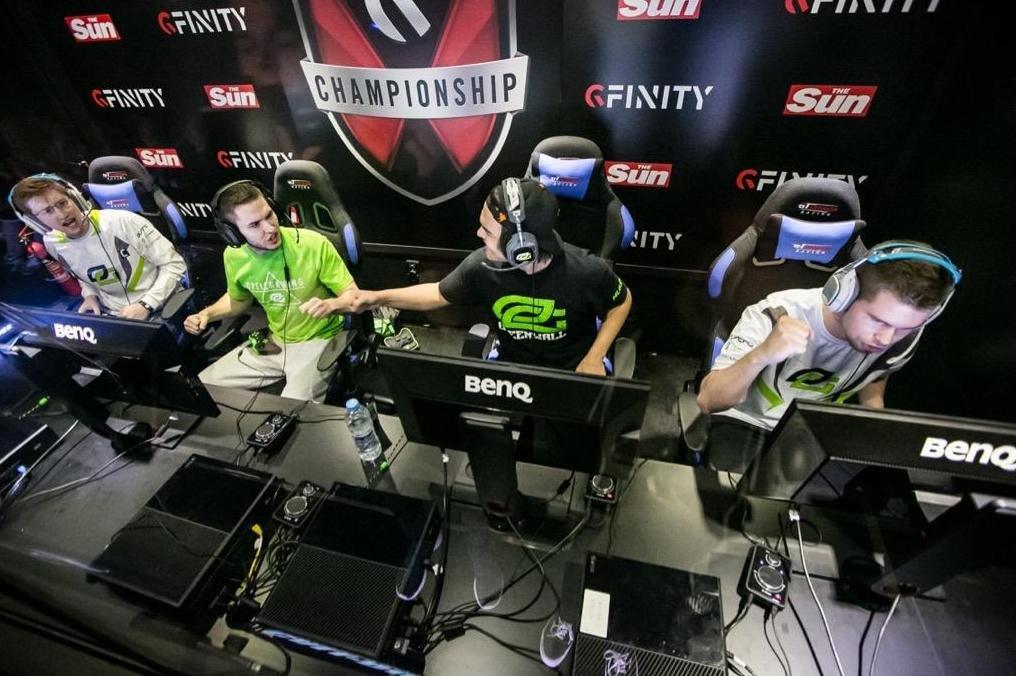 OpTic’s dynasty roster came together in 2015, eventually going on to win 13 major tournaments together.

Crimsix went on to talk about why he regretted dropping Karma and what they could have all done to keep together one of the greatest rosters in CoD esports history, which also featured Matthew ‘FormaL’ Piper, who ended up moving to Luminosity Gaming.

“I mean it just sucks. Matt was disgusting, don’t get me wrong. But we were all on a point where our ego were out of control,” he confessed. “I wish I would have sat down, we would just all four of us just sat down and be like ‘guys, what the fuck are we doing. Just take a step back and realize that we’re fucking ass. Drop the egos, drop all the shit.’ I wish we would have done that. I wish we would have stayed the same and just done that.”

Everyone needs to hear this. pic.twitter.com/iAtxrB7lFN

At its core, the dynasty roster was a devastating combination of unstoppable talent and sheer will which saw OpTic place first in 13 different major tournaments from 2015-2017.

Thinks finally came to a peak in the summer of 2017, when the squad won their first ever CWL Championship together, getting Scump and FormaL their first rings, Crimsix his second, and Karma his third. 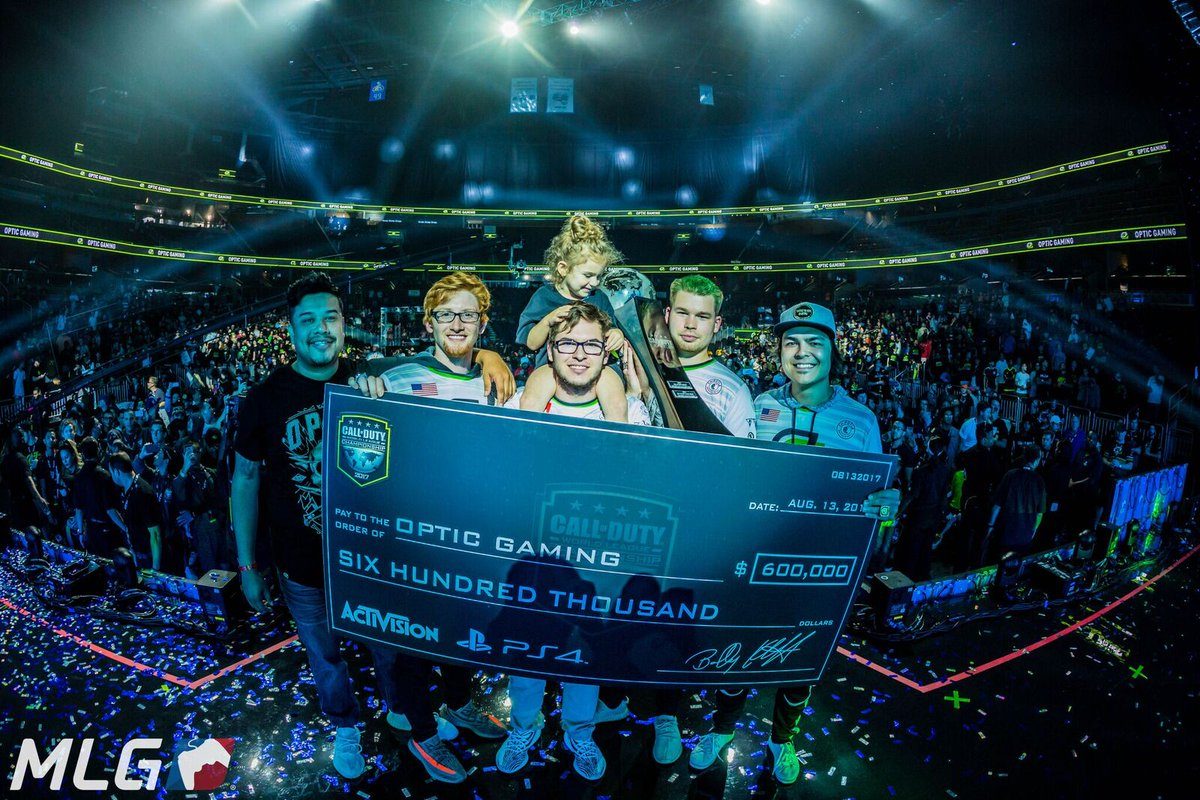 The dynasty roster’s greatest moment was placing first at the 2017 CWL Championship, the first Champs victory for the squad together.

However, things came crashing back down to Earth during the WWII season, which will likely go down as OpTic’s worst competitive CoD season of all time.

The team failed to win any of the nine major tournaments, and even after making the two mid-season moves, they failed to place any higher than 5-6, including a disastrous early exit from the group stage at the 2018 CWL Champs. 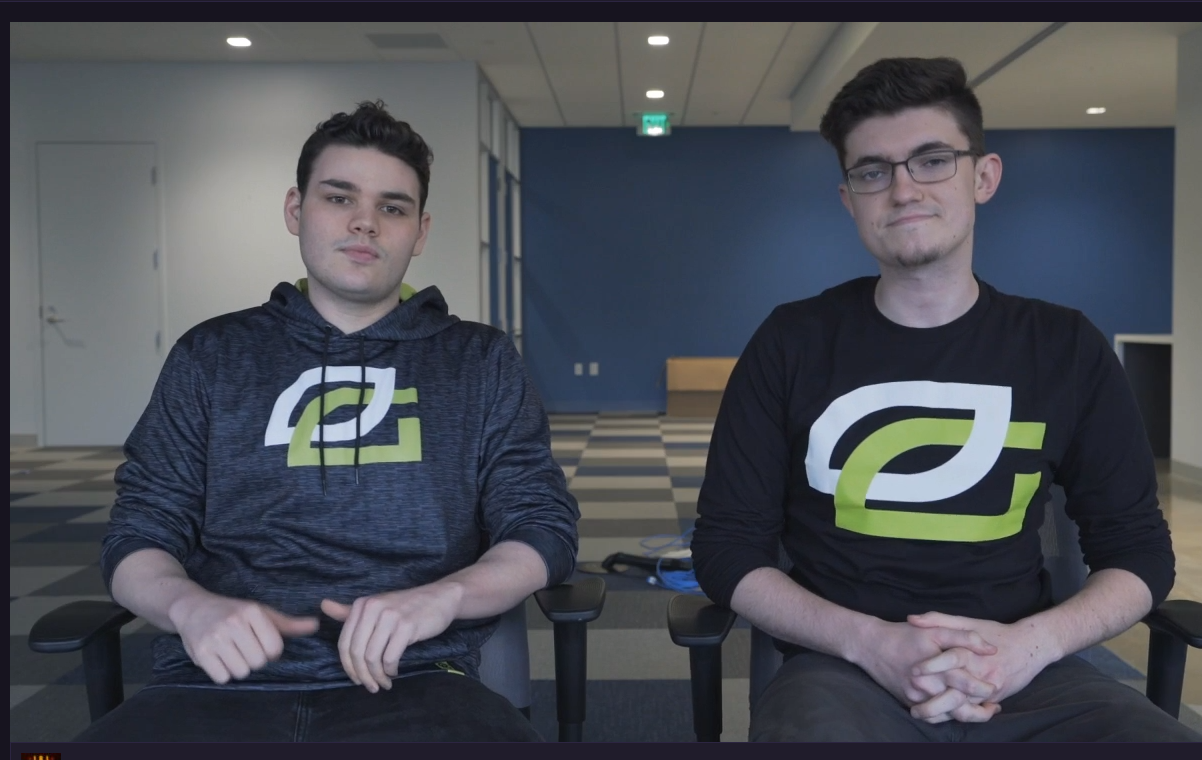 Despite dropping FormaL and Karma for Methodz and Octane in early 2018, OpTic largely failed to do much in the remaining events of the WWII season.

This ultimately led to OpTic doing what Crimsix felt they should have done from the beginning, which was to analyze everything down to its basics and root out the issues that had been plaguing them all season.

This prompted the roster to add two young talented players in Dashy and TJHaLy, as well as bring back Karma, to form a new roster that has so far not lost a single series in four major online tournaments in Black Ops 4.

However, all that takes a backseat this upcoming December 7-9 weekend, as OpTic’s new team will be put to the test at the CWL Vegas event, the first major LAN tournament at the season. 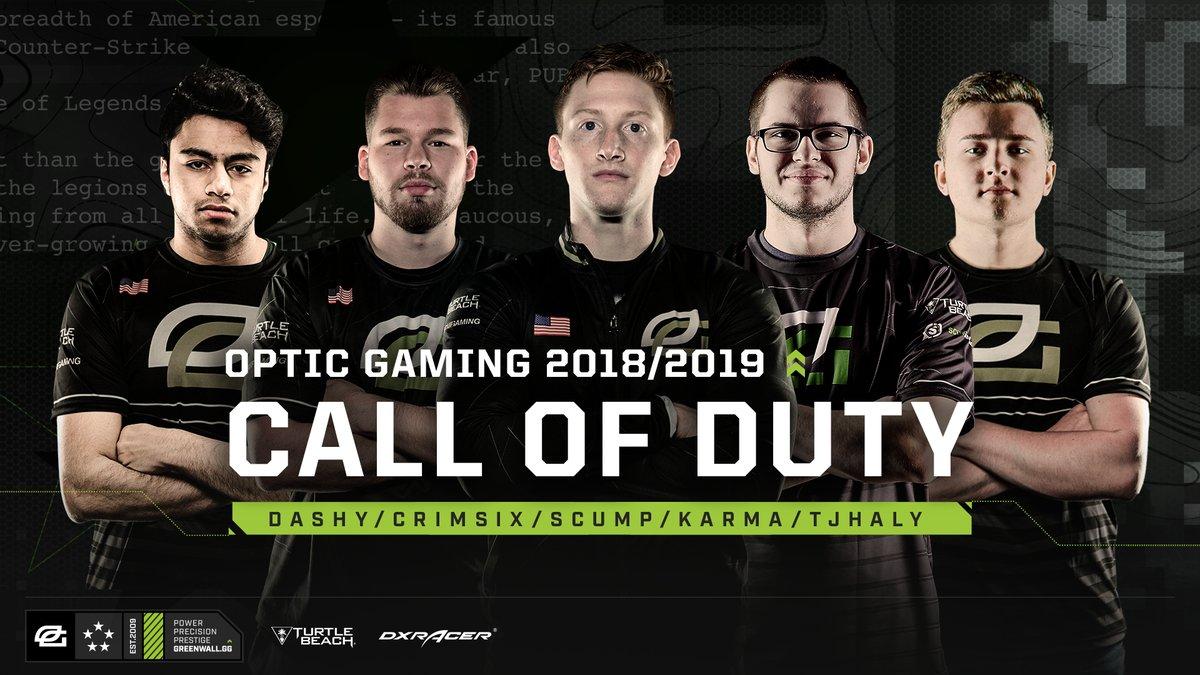 With Karma back, and the addition of Dashy and TJHaLy, OpTic’s new roster looks as unstoppable as the old one.

The entirety of Crimsix’s ‘The Botline Bling’ Q&A video, which stars FaZe Clan pro player ‘ZooMaa,’ can be viewed below: