OpTic Gaming’s Ian ‘Crimsix’ Porter is considered to be one of the greatest competitive Call of Duty players ever, and he’s named the Black Ops 4 weapon he thinks is currently the most overpowered.

It’s no secret that the competitive meta in Black Ops 4 is constantly evolving, just like pretty much every other CoD title, and certain weapons may end up becoming a lot more relevant during a season than they were at the start.

According to Crimsix, that is very much the case when it comes to the KN-57 assault rifle, which the longtime competitor is calling “the new most overpowered gun” in the game.

The KN-57 is a fully automatic AR that has decent statistics when it comes to damage profile, fire rate, and accuracy. That added to the fact that it’s compatible with so many usable attachments and sights makes it one of the more versatile weapons in the game.

However, in the competitive scene, the fact that it’s never really stood out in one specific aspect has always made it secondary to other assault rifles, such as the Maddox RFB, ICR-7, and Rampart 17, at least until now. 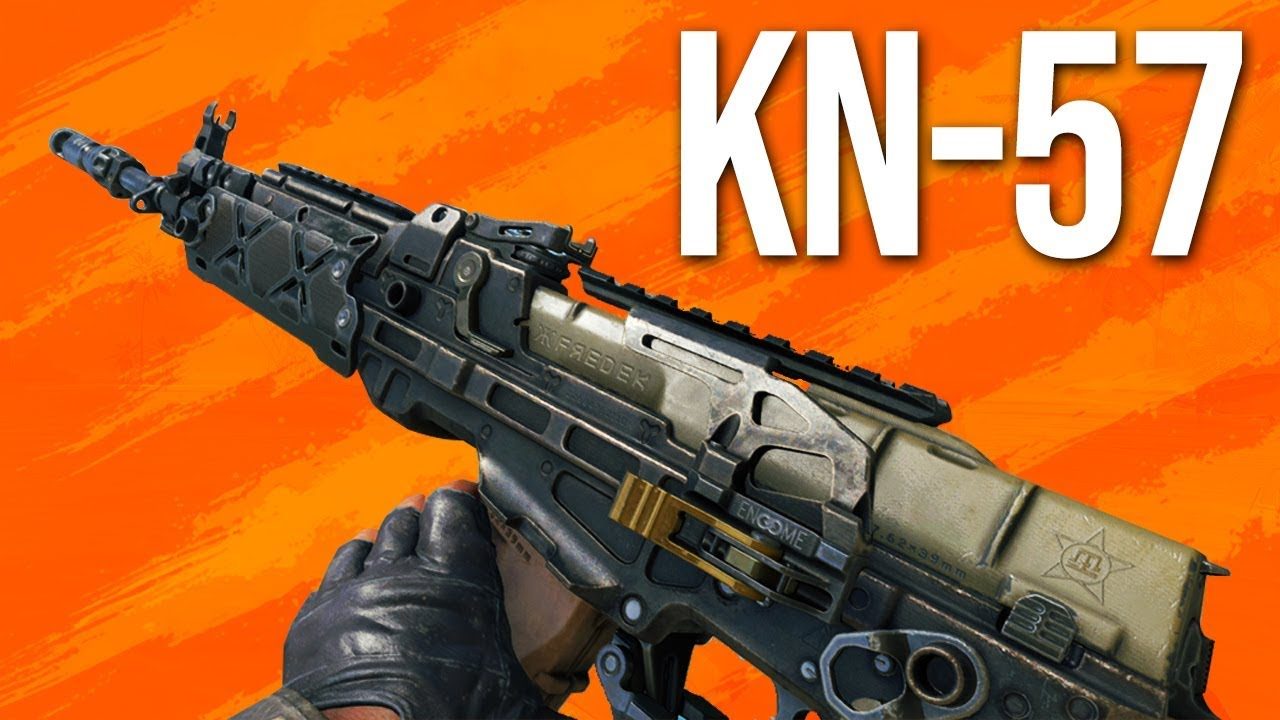 Crimsix contends that the KN-57 is the “new most overpowered gun” in Black Ops 4.
[ad name=”article3″]

In a competitive scrim against fellow CWL Pro League team Gen.G, Crimsix showed the devastating potential of the KN-57 by wreaking havoc all throughout that match.

The power of the weapon was made really apparent during a sequence early on, during which Crim get two eliminations back-to-back, one at a longer range and one at point-blank distance, after which he said “Dude, this gun is so fucking good!”

OpTic destroyed Gen.G 250-96, as Crim finished the match with 40 EKIA against just 17 deaths, even getting awarded the Best Play at the end of the match.

The reason why the KN-57 might feel a lot stronger now that it did several weeks ago is because Treyarch recently buffed it in their v1.16 update on March 26.

As it would turn out, the KN was the only assault rifle to have received a buff in the update, and the developers did not hide the fact that their intentions were to make the weapon more viable in the competitive scene, both in League Play and the CWL. 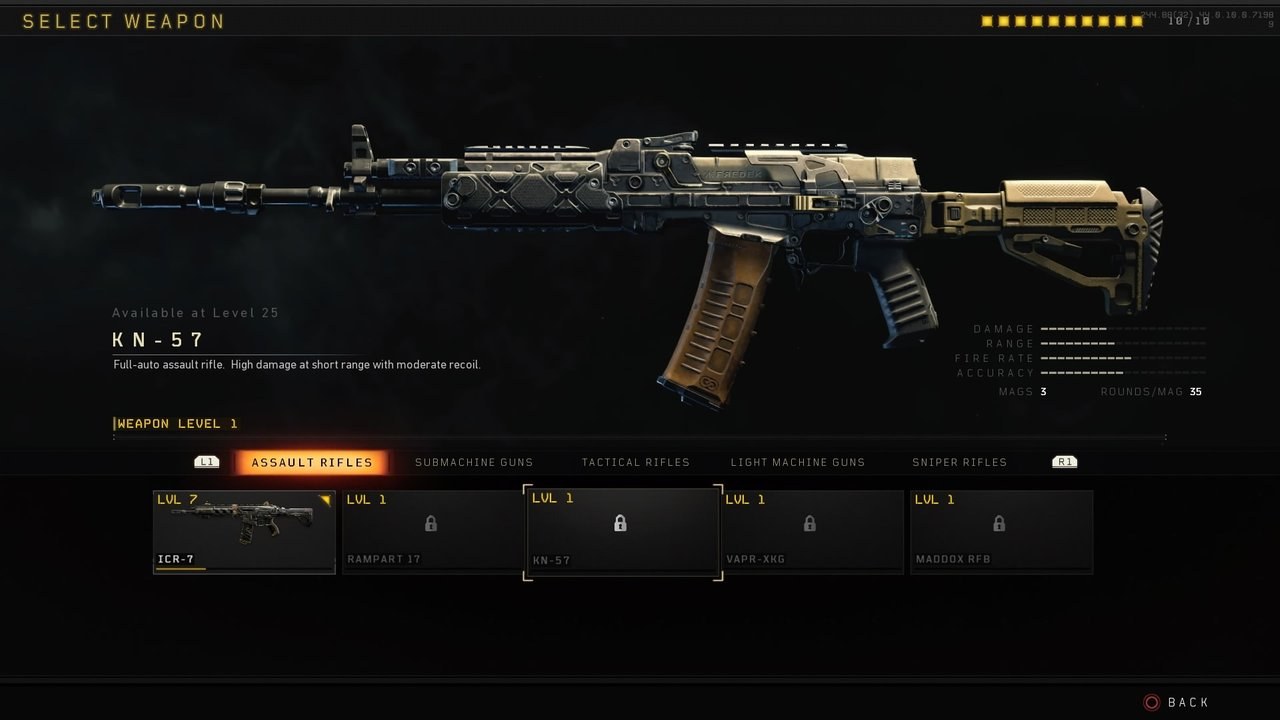 The KN-57 was the only assault rifle to have received a buff in the last major Black Ops 4 weapon tuning update.

What does this mean for the competitive meta?

With the KN-57 slowly climbing up the ranks of viability, it could soon become a staple of the competitive meta, especially since the Rampart 17 continues to be banned via Gentleman’s Agreement.

Speaking of GAs, there were already some fans jokingly predicting that the KN could soon be banned by the players as well, and it will be interesting to see how Crimsix would react, considering how aggressive he was in enforcing the Rampart GA.

We will just have to wait until early May to see what kind of state the competitive meta is in, as that is when CWL London is scheduled to take place.