It has been a week since OpTic Gaming were eliminated of the 2018 CWL Championships, and yet the wounds feel as fresh as ever for the org’s players, members, and vast fan-base.

After failing to get out of the group stages at Champs, OpTic finished a competitive season without a major tournament win for the first time in recent memory.

In the first episode of ‘Vision’ since that calamity in Columbus, owner and CEO Hector ‘H3CZ’ Rodriguez opened up about the disappointing event and season, admitting that he had totally different expectations coming into WWII.

“There is a lot of pressure for you to come back and be the first team to do back to back wins, and I thought we had that. We were going back to boots-on-the-ground. Seth was a monster, Crimsix, Karma, Formal, all literal gods on boots-on-the-ground. Ghosts, you know, they were the team. For me, this year is one of those years where you literally just have to put it behind you. Because if you dwell on it, I’m not saying don’t learn from it, but if you dwell on it, you might get infected with the ‘loserness’ of that year.”

However, despite the results being far from ideal, H3CZ was willing to accept them and admit that even the best and strongest organizations have some years of difficulty and hardship.

“I gave myself and the team the benefit of  ‘you know what, we’ve had an incredible, incredible career.’ We’ve been the most dominating team for a very, very long time. We have the dynasty team that was solidified by winning Call of Duty Champs. Not only that, but we help the Call of Duty scene grow to what it is today. So it was bound to happen at some point or another for us to have a bad year. It happens to everyone!”

H3CZ also discussed the rumors that were flying around about longtime OpTic pro player Seth ‘Scump’ Abner possibly retiring after the WWII season.

Scump finished the season without a trophy for the first time in his competitive career, even admitting that his poor play at times cost the team a chance at winning. 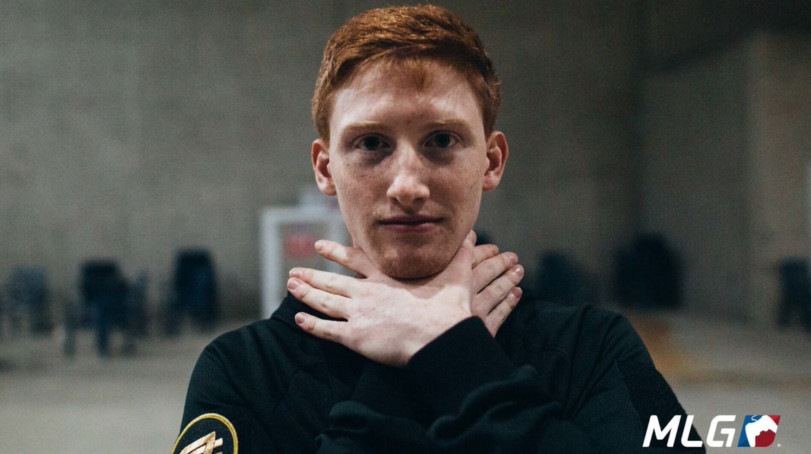 Although it was only recently that Scump confirmed that he will be returning for the Black Ops 4 season, H3CZ claims to have never been worried about it, and instead looked ahead to the upcoming season as one of bounce-back and resurgence for his captain and team.