OpTic Gaming’s legendary Call of Duty player Damon ‘Karma’ Barlow has teased what would be a major development regarding his future in the competitive scene.

With the competitive Call of Duty landscape shifting dramatically to fit a new franchise-based model, the future is uncertain for many pro players.

Some owners have started to announce their plans for the upcoming shift, however no players have yet to be formally announced for any of the nine teams.

On September 8, Karma expressed that he was open to discussions with any and all Call of Duty franchise teams, although he did not go as far as to say he was a free agent, restricted or otherwise.

“If you’d like to contact me regarding the upcoming CDL season here’s my email,” he Tweeted late Sunday evening.

The situation for Karma and the rest of the Optic Gaming roster is muddled by the recent sale of OpTic parent company Infinite Esports & Entertainment to Immortals Gaming Club.

Immortals acquired the OpTic brand in June, and purchased one of two Los Angeles spots in the new Call of Duty League shortly thereafter.

According to league rules, teams that have players under contract from the CWL have the option of matching offers from other organizations, which begs the question of whether Immortals will do that in order to keep the powerhouse Green Wall roster intact. 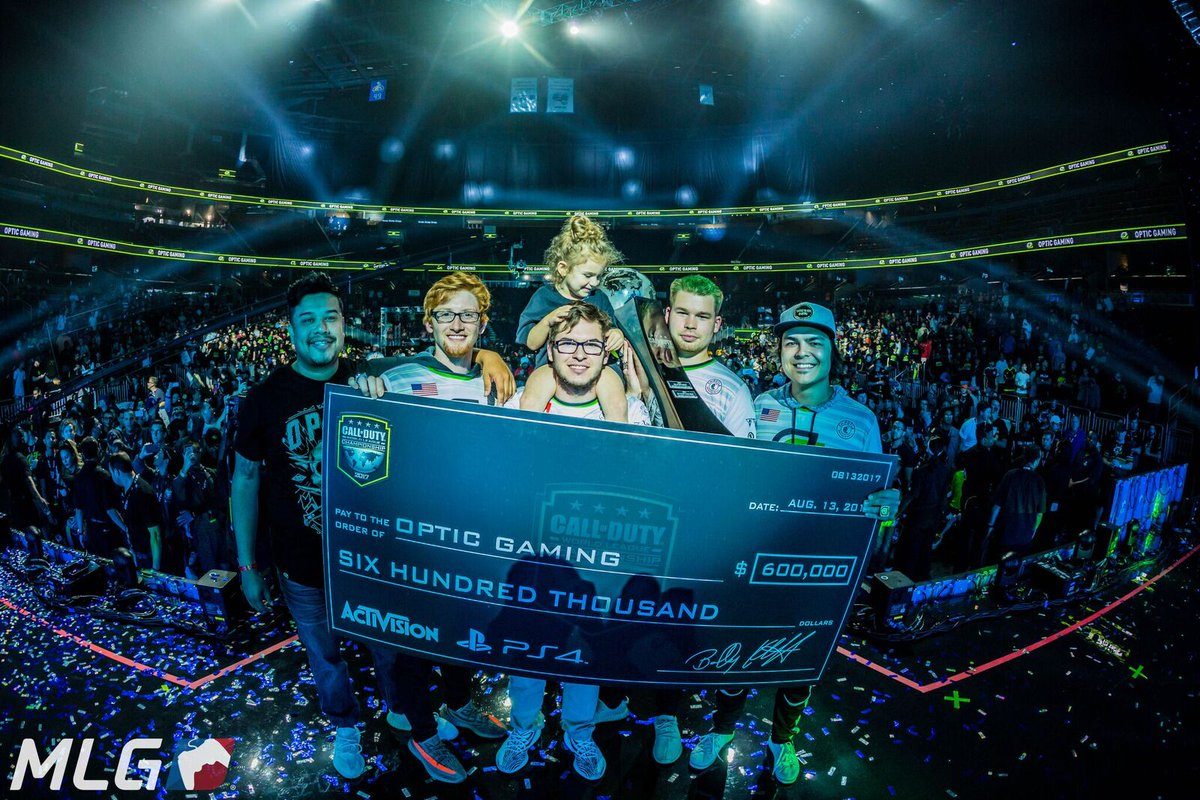 However, the three-time World Champion Karma might not end up being a part of their plans, as he followed up his initial tweet by revealing that he hadn’t heard much from his org.

“I only put this because it seems things are happening and I haven’t even been contacted by (optic I guess),” he wrote.

If Karma does end up parting ways with OpTic, he will leave a legacy that very few players could ever even dream of matching.

Having joined the organization back in 2015, he became an integral part of what is known as OpTic’s dynasty roster, winning 14 major tournaments, including the 2017 CWL Championship, the first ever World Championship for the Green Wall.

Keep track of all of the offseason roster moves and team changes via our dedicated Call of Duty franchising RosterMania tracker.

Yu-Gi-Oh! players stunned as iconic card is unbanned after 20 years