The December 2 – 3 CMG ProDown tournament was the first opportunity for European teams to compete with the best North Americans – and they’ve already showed that they mean business.

The tournament, which now has just four teams remaining, started off with most results going the way you expect. Perhaps the most interesting matchups were G2 Esports vs Reciprocity, which ended 4-3 in favor of the NA team, or Red Reserve vs Pittsburgh Knights, where the Europeans took down Christopher ‘Parasite’ Duarte’s team 4-2.

In the top half of the bracket, 100 Thieves tore through the likes of G2 and Envy before eventually falling at the hands of their rivals, OpTic Gaming, who had also dispatched both Luminosity and Red Reserve during their run to the Grand Final. 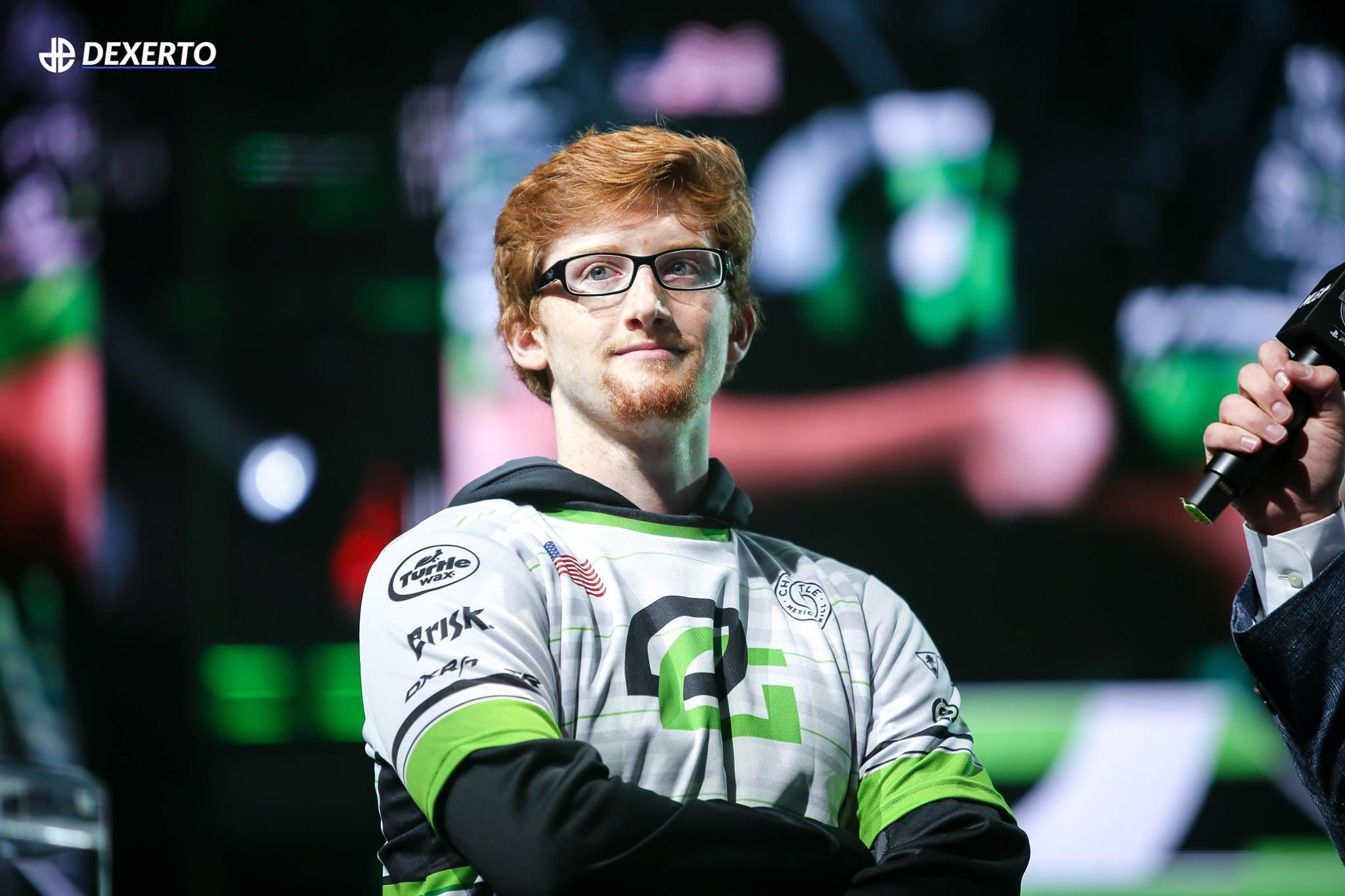 With one Grand Final team already confirmed, all eyes turned to the lower bracket where both the European hopefuls had clearly found a rhythm that was working for them.

Red Reserve, who had already defeated FaZe Clan in the upper bracket before losing 4-2 against OpTic, found themselves in a rematch with the Pittsburgh Knights and prevailed once more with a score of 3-2 to earn a spot in the losers bracket semifinal.

The Knights can hold their heads high, though, after defeating Dylan ‘Envoy’ Hannon’s Midnight Esports, Splyce and G2 Esports convincingly during their losers bracket run.

An even more impressive story from the losers bracket comes from Thomas ‘Tommey’ Trewren’s European side of Team Reciprocity who, along with their Australian import – Denholm ‘Denz’ Taylor – defeated some of the biggest names in Call of Duty. 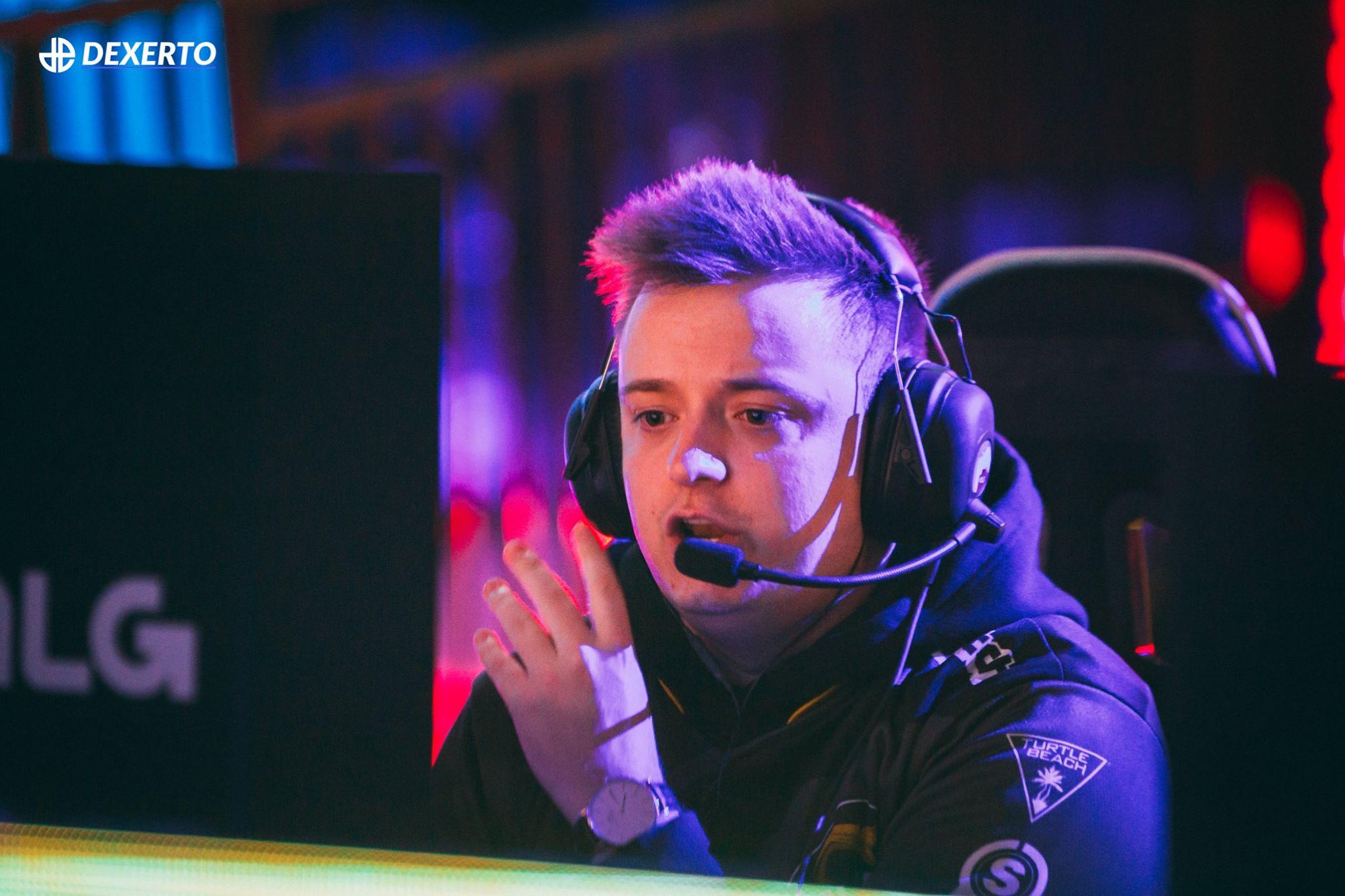 Tommey and co. bounced back from a loss in their first match.

After their loss to G2, Reciprocity managed to scrape past Nightingale before taking down both Luminosity and FaZe Clan with 3-2 wins. Finally, they knocked out the reigning world champions, Team Envy, to secure their place in the losers semi.

These results guarantee a top three finish for one European side. Whether that will be Red Reserve or Team Reciprocity will be confirmed in the first match of December 3. The winner of the European showdown will then take on 100 Thieves for a spot in the Grand Final against OpTic Gaming.