The OpTic Gaming Call of Duty team has put CWL Pro League teams back on the top after winning the eighth installment of the CWL Pro League Challenge.

Despite the impressive form of the non-Pro League teams in recent iterations of the competition, OpTic Gaming looked virtually untouchable throughout their four matches, dropping just one map.

That single map loss came at the hands of Doug ‘Censor’ Martin’s compLexity Gaming in the semifinal but OpTic certainly looked like the team to beat from throughout the entire tournament.

The Grand Final of the online competition saw OpTic face Lightning Pandas. The Canadian team had defeated Tainted Minds, WaR and Luminosity Gaming on route to the final but fell in three short maps to Seth ‘Scump’ Abner and company.

The CWL Pro League Challenge is a bi-weekly online tournament that gives eight ameteur teams the chance to compete with eight of the current Pro League teams for their share of a $2,000 prize pool. 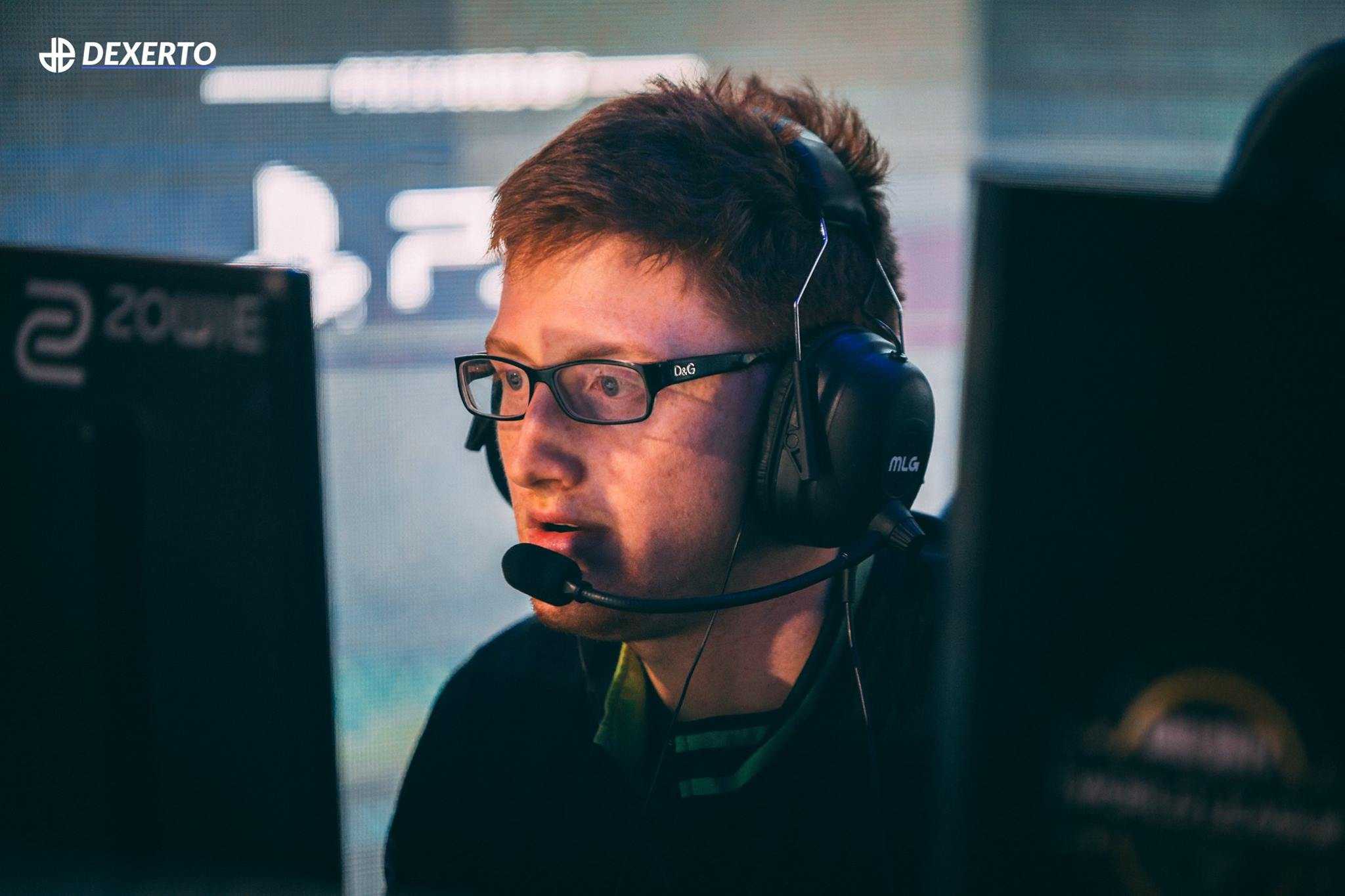 OpTic Gaming currently holds a record of 8-3 in Division B of the CWL Pro League.
[ad name=”article3″]

With their win over Lightning Pandas, the OpTic Gaming players secured a $1,500 payday. But, more importantly, they will now be going into the final week of Division B action in Stage 2 of the Pro League where they are still in with a shot of taking the top spot.

The final placements for the July 15th CWL Pro League Challenge are as follows: