Episode 5 of MLG’s “Recon” series, which followed OpTic Gaming and Luminosity’s journeys at CWL Anaheim, highlighted the stark difference between their reactions after being eliminated from the tournament.

The $200,000 CWL Anaheim Open concluded with Rise Nation defeating Red Reserve over the course of two tight best of fives in the Grand Final and continuing their impressive run of form.

But MLG’s Recon series on YouTube was focusing on two of the other big name teams in Call of Duty, who were making their first outings at a major event since undergoing significant roster changes after CWL Seattle.

OpTic Gaming, now playing with Anthony ‘Methodz’ Zinni and Sam ‘Octane’ Larew, brought their CWL Pro League form into the early stages of the tournament but eventually fell short of their high standards with a 5th-6th finish.

Meanwhile Luminosity, now playing with Matthew ‘FormaL’ Piper, performed above the expectations of many, securing a 3rd place finish despite struggling in the CWL Pro League and online.

The difference in expectations from both teams was never more clear than in Episode 5 of Recon, which focused on the matches that eliminated them and how they reacted to the defeat.

OpTic Gaming were clearly devastated after falling to the hands of UNILAD, with Methodz saying that they felt they had let people down and made

“Just heartbreaking, bro. We had that series in the bag versus UNILAD. We all f*cked up, made mistakes,”

“To let ourselves down and everybody else down, it sucks dude.”

Meanwhile, Seth ‘Scump’ Abner is shown sitting against a wall with his head in his arms as the team’s owner, Hector ‘H3CZ’ Rodriguez, tries to comfort them and remind them that the World Championship in August is the most important thing to focus on. 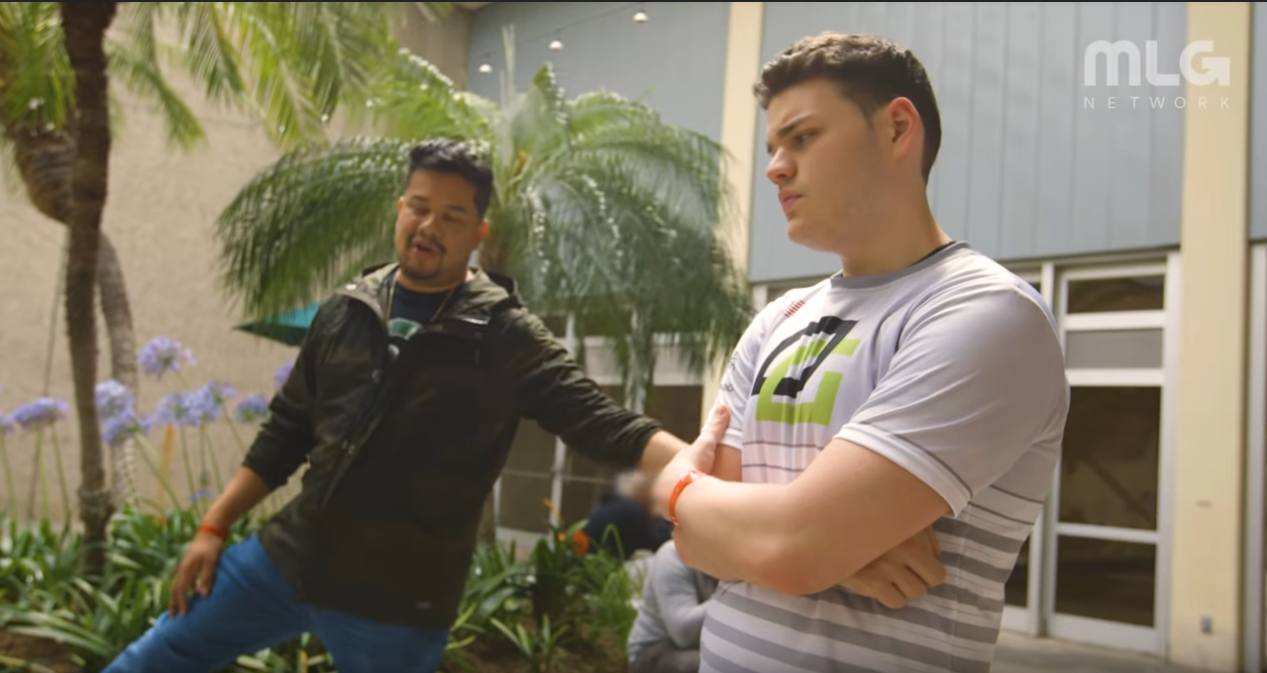 Luminosity seemed to be more confident than ever after losing to Red Reserve in the losers bracket final. The team has struggled to adjust since losing Octane and picking up FormaL, but they defeated OpTic Gaming, FaZe Clan, and UNILAD during their Anaheim run.

Luminosity still needs to focus on the CWL Pro League where they currently sit in 5th place in Division B, but FormaL made it clear that they are now excited about what is to come.

“The whole tournament I mean, it was really good for us. I think we kinda proved to ourselves that we can do it and I think it’s gonna help us a lot going into the future,”

“We still kinda all know in our heads, like, the bigger picture, like, it’s looking good for us so I’m excited for the future.”

OpTic Gaming and Luminosity will both have a break before action resumes in Division B of the CWL Pro League Stage 2 on July 10th.

OpTic will be looking to put Anaheim behind them and regain the form that they brought into the start of Stage 2, while Luminosity will hope to continue building upon the new level that they discovered during the CWL Anaheim playoffs.

The full Recon episode can be found below.