Andy Miller, CEO of Overwatch League team San Francisco Shock and NRG Esports, has discussed his concerns about the city-based Call of Duty franchise league which is starting for the 2020 season.

On the March 3 episode of the Dexerto Talk Show with Richard Lewis, Miller explained the challenges involved, as well as the monetary cost, with joining the Overwatch League.

Spots for the league cost around $20 million for the first season, with the price reportedly hiked up for the eight teams that joined in for Season 2. 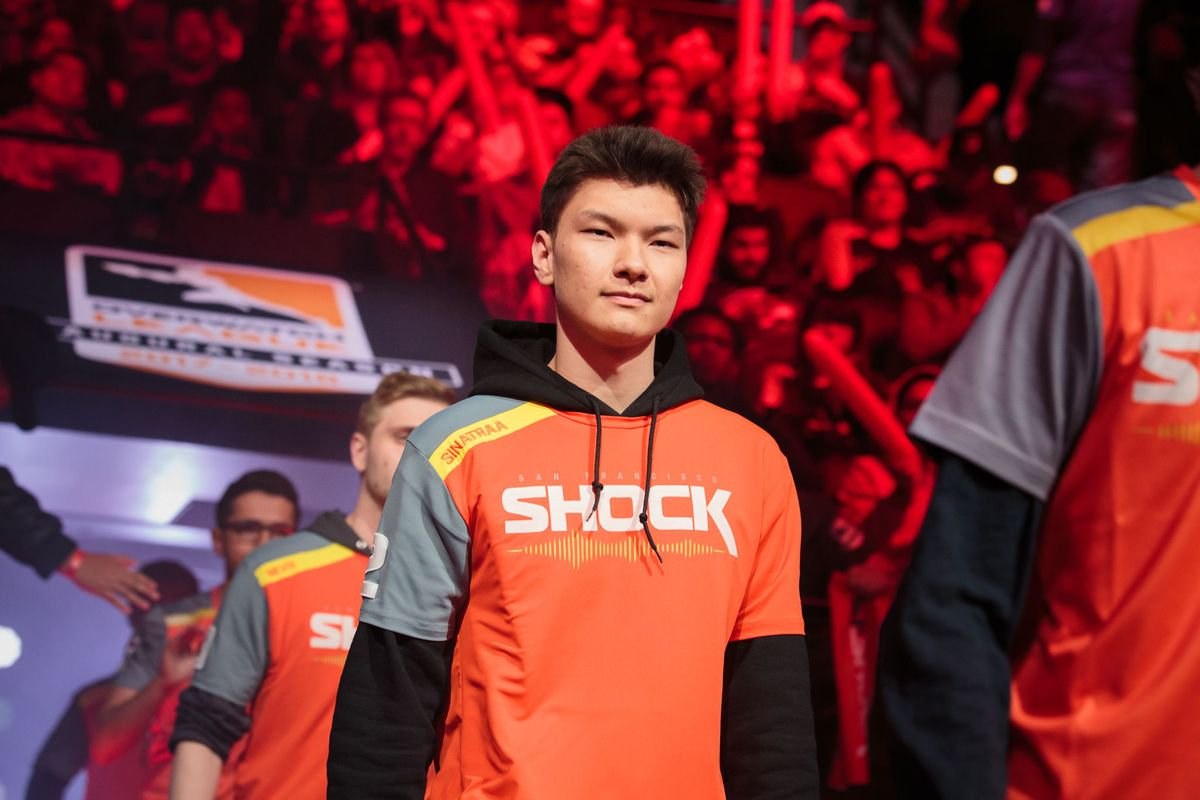 A massive investment, Miller called it a “crazy amount of money”, but something he and his business partners felt was an investment with a lot of potential.

When it comes to Call of Duty and the CWL, the differences with Overwatch are stark. Unlike Overwatch, Call of Duty has been an established casual title and esport for over a decade, and this brings with it new challenges.

“They’re going to have the same issue with Call of Duty franchising, but the difference is there’s not just one year of Overwatch under the belt, there’s a decade of brands [in Call of Duty], who have built up. Why should they become the ‘Houston something’?”

Miller continues, explaining that running both NRG and the Shock was difficult, but “running three brands I think will be impossible”, but says he doesn’t know “what the rules are going to be, or if we even get into it [the franchised Call of Duty league].”

Another concern is the money that Activision Blizzard may desire for the franchise spots, which could be exorbitant if the prices for OWL spots are anything to go by.

“Do I think [OWL] was a crazy amount of money? Yeah, I do, and I hope CoD is not going to be as much, but I don’t know, and it’s not my call as to what they want to charge if people want to pay it.”

You can listen to the full Dexerto Talk Show podcast with Richard Lewis and Andy Miller on iTunes, Soundcloud or YouTube.

Activision confirmed the city-based franchise league would be coming for the 2020 season of the CWL, but has given few details about it.

With brands like OpTic Gaming, Team Envy, FaZe Clan, Evil Geniuses, Luminosity and eUnited all having established fanbases within CoD esports, the prospect of abandoning these names for new city-based monikers is a daunting prospect for many.