Mixer star Tyler ‘Ninja’ Blevins has added some variety into his streaming schedule by giving Call of Duty Modern Warfare a whirl, but one moment in a recent game had him seeing red.

The Call of Duty Modern Warfare beta has been slowly releasing across platforms, with PC players able to get in on the action starting today. This has opened the door for a flood of new streamers to broadcast the game, with the latest release in the franchise dominating Twitch charts.

Tim ‘TimTheTatman’ Betar and Ninja joined forces to try out Modern Warfare for the first time, with the two of them streaming on Twitch and Mixer respectively. However, the ghost of Jaryd ‘Summit1g’ Lazar was haunting the Fortnite star, as he died in the most unfortunate manner. 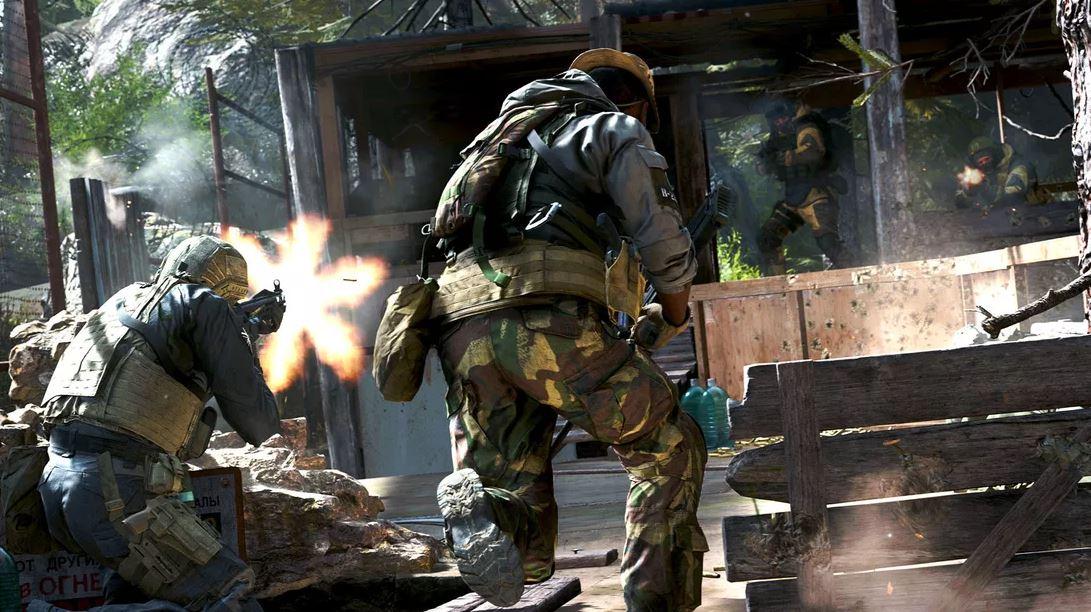 TimTheTatman and Ninja were playing 2v2 Gunfight together on stream today.

In a nail-biting 2v2 Gunfight match, the streamer duo had gotten out to a 5-3 lead and needed one more round to secure the game. They lost two on the trot, putting them in a sudden death scenario.

TimTheTatman was able to take down one of their foes before falling himself, leaving the rest of the round up to the low HP Ninja. The Fortnite star was prepped to throw a molotov on top of the enemy, but quickly had to duck for cover as he was rushed.

As he crouched though, he released the incendiary at the same time, burning himself alive and costing the duo the game.

The reactions from both of the streamers were priceless. TimTheTatman was in hysterics after witnessing his team mate mess up badly, while Ninja screamed at the top of his lungs in a fit of rage.

“No! Summit! No” was all the blue-haired phenom could muster, needing a moment to himself after that embarrassing play.

Ninja’s mishap is very similar to the iconic Summit play at Dreamhack Austin 2016. The CS:GO star was subbing for Splyce at the professional tournament, and was set to win their match against CLG 16-11 after winning a 1v1.

However, as he was running towards the ticking bomb, he frollocked through his own molotov used to flush out Jacob ‘FugLy’ Medina, taking himself down in the process. Splyce went on to lose the map 19-16, and the series 2-0.

Not to be ones to admit defeat in such a manner, Ninja and TimTheTatman challenged the duo who beat them to another Gunfight game. They managed to take out the rematch 6-5, vindicating themselves in the process.

However, the failed molotov will likely haunt the Mixer star for some time, and he might not ever be allowed to live it down.