The launch of Modern Warfare Season 2 has added a ton of new content into the 2019 Call of Duty title, while also appearing to tease an upcoming battle royale mode that had been previously leaked.

Since the release of Modern Warfare back in October, a slew of leaks, speculation, and rumors appeared to hint that Infinity Ward would eventually add a battle royale mode at some point in the game’s life cycle.

On February 11, following the release of the massive v1.14 update that launched Season 2, a few things were added to the game that further hinted at a forthcoming BR mode.

The main menu, which previously featured four options – campaign, multiplayer, Spec-Ops, and store – now shows a fifth category, which is labeled “Classified” and is currently inaccessible.

While that on its own doesn’t mean anything in terms of BR, there was also an in-game trailer added that actually does seem to tease the mode.

In the first half of the scene, the camera zooms out to reveal a shattered airplane in what seems to be the iconic Terminal map from Modern Warfare 2. However, in this video, the airport is actually part of a larger-scale area, which could very well be our first official look at the BR map.

Then the real teaser kicks in, showing a massive military-style airplane soaring above the area, and out of it, players drop down and deploy their own personal parachutes.

The whole thing has a very BR-esque feel to it; it’s hard to think of anything else that this trailer could be, especially since the battle royale has been the topic of many leaks and discussions.

What we know about Modern Warfare Battle Royale

If the footage above does turn out to be the Modern Warfare BR map, it wouldn’t be the first time we’ve been given a glimpse of it. Back in November, a CoD leaker released a massive post on Reddit that he claimed were details about the unreleased mode, which included an overhead view of the possible map. 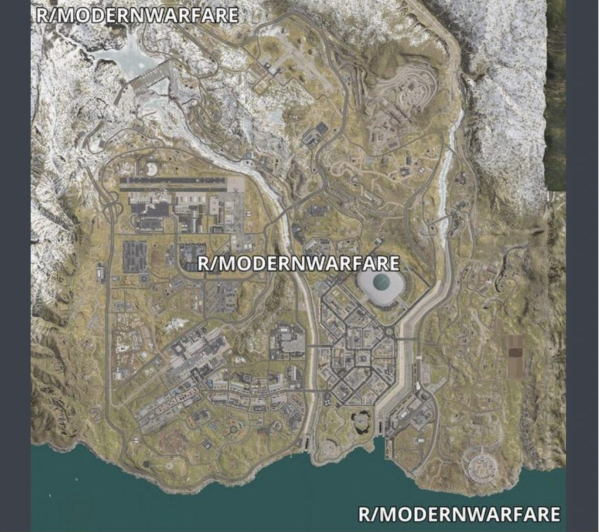 A leaked image of what could be the Modern Warfare Battle Royale map.

There’s no denying that what was shown in the cinematic does resemble this leaked image – at least when it comes to the overall color scheme and tone of the area.

The massive leak also included details about how the BR would work, including the respawn feature, all of the locations, the different kinds of loot and armor, perks, killstreaks and more.

Since then, players have also found many of the leaked locations in Modern Warfare’s co-op Spec-Ops mode, which sparked further theories that those same points of interest would be added to the BR map.

Terminal was leaked as one of the classic CoD maps that could be added as a possible location, and the fact that the cinematic above included the iconic airport setting further suggests that the data-mined information could be correct. 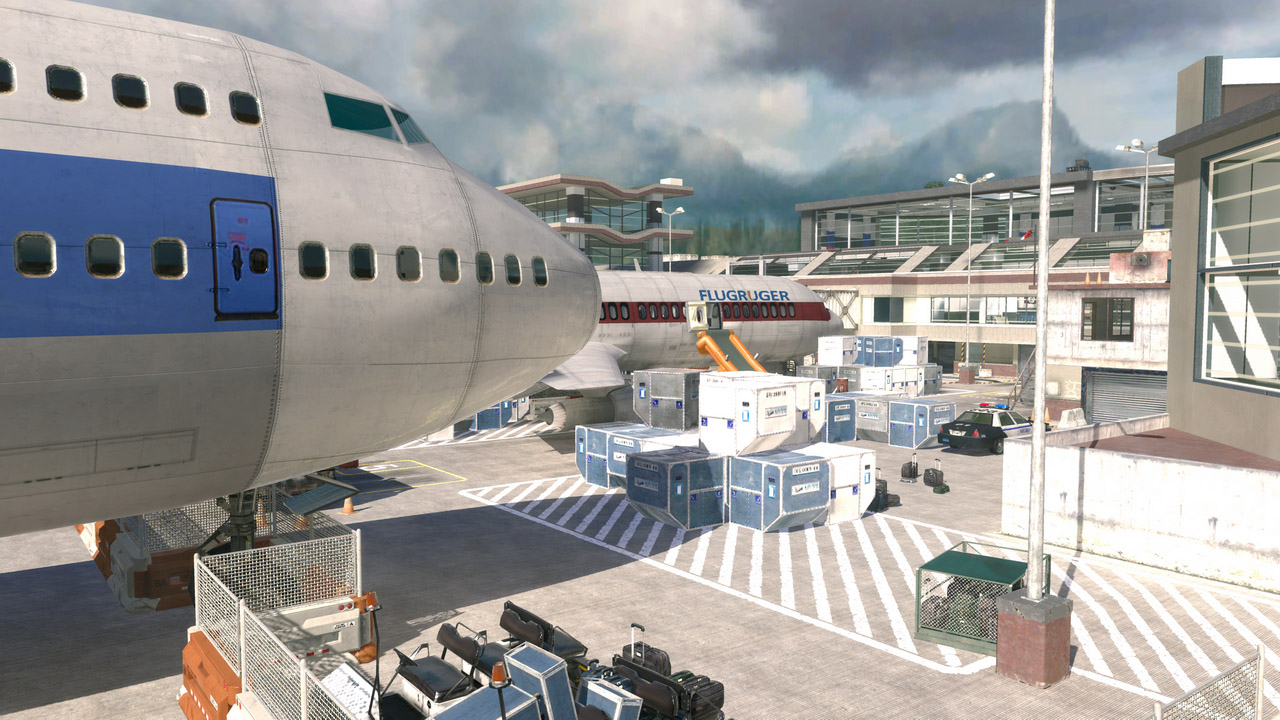 The iconic Terminal map from MW2 could be featured in Modern Warfare’s Battle Royale mode.

While the evidence that a battle royale mode is coming to Modern Warfare continues to pile up, nothing should be considered official until Infinity Ward and/or Activision make a formal announcement.

Until then, we’ll continue to bring you the latest details and leaks about the BR as more information becomes available.