New Call of Duty: Black Ops 4 Zombies Cast Will be Introduced in a 'Prequel' Comic Series - Dexerto
Call of Duty

New Call of Duty: Black Ops 4 Zombies Cast Will be Introduced in a ‘Prequel’ Comic Series

A ‘prequel comic’ will introduce the new Zombies cast in the upcoming release of Call of Duty: Black Ops 4.

First introduced in the release of Call of Duty: World at War back in 2008 as a mode that players unlocked after beating the Campaign, the ‘Zombies’ storyline quickly expanded to become its own in-game entity

Although the concept was created by Treyarch, other developers started to introduce their own spin on the Zombies model, however, many viewed the original storyline as the ‘main’ installment.

Now that more information has been made available in regards to the upcoming release of Call of Duty: Black Ops 4 following the ‘Community Reveal Event’ and E3, it appears that Treyarch will be releasing more Zombies content than ever before with three ‘Experiences’ set to be included at launch.

While BO4 is not scheduled to release until October 12th, a new ‘prequel’ comic will be available to purchase on September 5th which will introduce the new Zombies cast for the upcoming game.

“Meet the brand-new cast of characters from this year’s Call of Duty: Zombies offering in this prequel! The year is 1910, the place is Morocco, and there is a job that needs doing. The man to do it? A commanding officer in the French Foreign Legion. The prize? An artifact of unspeakable power. The price? More than he bargained for.” 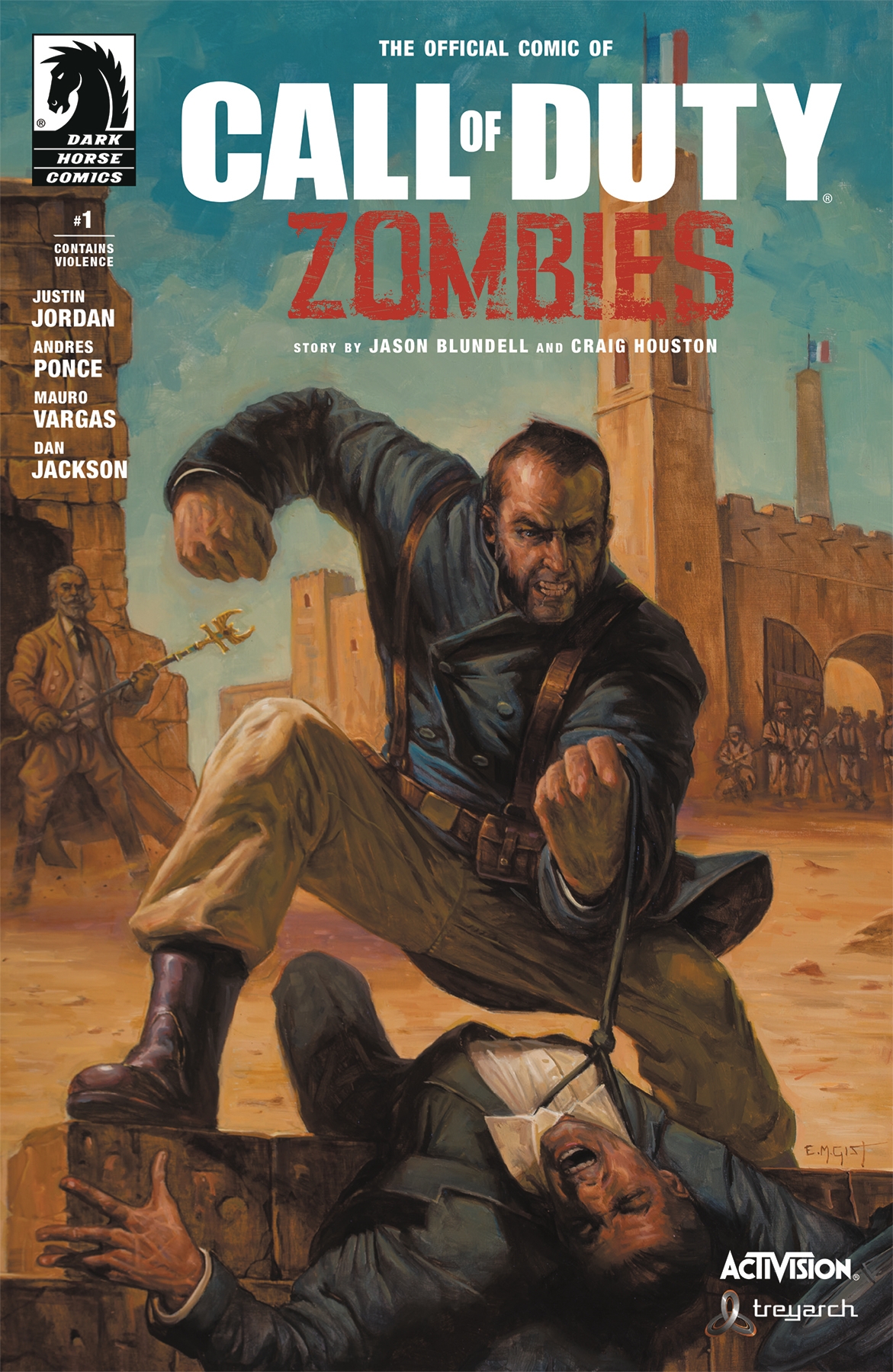 With only one edition being announced at the time of writing, it is unknown how many installments the comic series will have prior to the release of Black Ops 4.

More information ‘The Official Comic of Call of Duty Zombies’ can be found right here.