100 Thieves swept OpTic Gaming in their first LAN meeting in Black Ops 4, cementing their top spot in CWL’s Division B, and Nadeshot took the opportunity to gloat a little about their impressive win.

Matthew ‘Nadeshot’ Haag’s history with OpTic Gaming need not be reiterated again, but suffice to say he was essentially the face of the organization for the majority of his Call of Duty career.

His time with the Greenwall came to an end in 2015, when he decided to retire from competing (partly due to criticism from fans), but is now back in the world of Call of Duty esports, this time as a team owner. 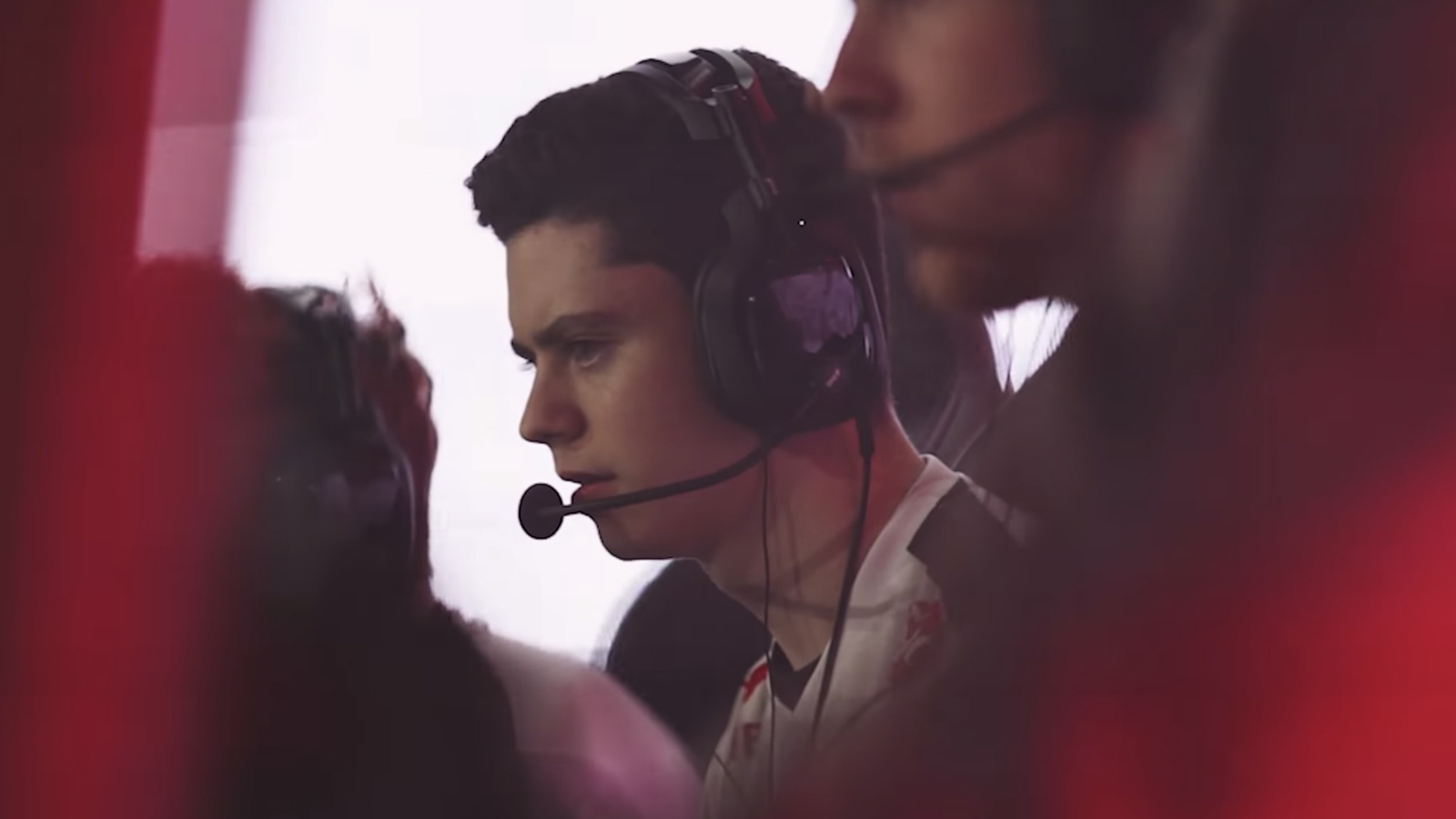 Priestahh joined 100 Thieves from FaZe Clan, in place of Fero.

100 Thieves, which also operates a successful (although currently struggling) League of Legends team in the LCS, came into the Black Ops 4 season with a superstar lineup, but didn’t have the performances to match – at least not at first.

One roster change and new coach addition later, and the stacked squad is now beginning to show signs of hitting their full potential, and their win over OpTic in the CWL Pro League is perhaps their most powerful showing thus far.

Nadeshot explains that the coach, James ‘Crowder’ Crowder, must have done his homework on OpTic, especially in the Search and Destroy mode, where they handled the CWL Las Vegas champs with ease.

“Crowder and the team must have done a lot of work and review, because every single round, it was aggression, and it was snap decisions, and it was rotating.” Nadeshot explained, “I think they did their homework, and they were ready for OpTic Gaming.”

Crowder himself was reserved in his appraisal, saying “it does mean a lot, but at the same time, we did not win a tournament or anything of the sort. We just have to keep using this momentum and confidence boost to make ourselves better going into the next event.”

Next up for 100 Thieves will, in fact, be another match against OpTic Gaming, as they have been placed in the same group for CWL London. Their other pool play opponents will also be a challenge, in the shape of Enigma6 and Team Reciprocity.