Nadeshot claims Scump would be “5x bigger” if he quit competing

100 Thieves CEO Matt ‘Nadeshot’ Haag is confident that his former OpTic Gaming teammate, Seth ‘Scump’ Abner, would be a much more prominent figure if he stopped competing professionally in Call of Duty and instead focused on content creation.

Few names are as big in the world of Call of Duty as that of Scump, who has already cemented his legacy as one of the greatest CoD pros in the esport’s history.

He’s always been a premier content creator as well, both in terms of YouTube videos and livestreaming, but he’s still got a lot more room to fill his potential, at least according to Nadeshot.

Appearing on Chicago Huntmen CEO Hector ‘H3CZ’ Rodriguez’s Eavesdrop Podcast, the 100 Thieves founder explained why he thinks Scump can be “five times bigger” if he prioritized content over competition. 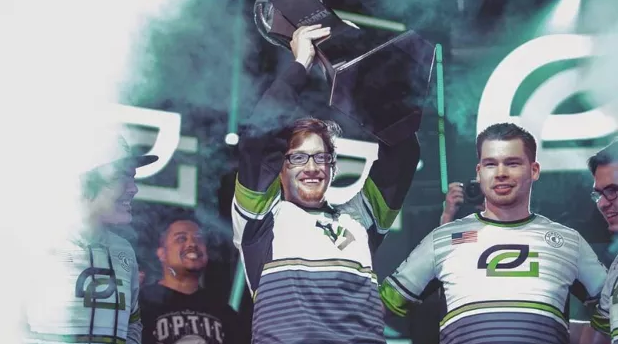 Scump won his first and only world championship in 2017 with OpTic Gaming.

“If Seth would have quit Call of Duty and went full time on Fortnite and was a full-time Warzone streamer, he’d be five times as big as he is now,” Nadeshot said. “He doesn’t even give a f**k about his YouTube channel. He goes on year-long hiatuses.”

“He has like 6,000 concurrents [viewers] while everybody else is streaming Warzone and he’s playing scrims. He’s not even talking to the chat, he’s not even trying. If Seth applied himself and quit all this competing bullshit, he’d be… forget about it!”

While we may never know until if and when Scump does decide to switch to content creation full-time, but it’s hard to argue against Nadeshot’s claims. For as big of an esports scene Call of Duty has, most of the pro players find it difficult to consistently pull lots of viewers while streaming.

Scump’s been one of the very few who’s managed to break through that glass ceiling, so it’s likely that if he put the effort into that side of CoD as opposed to competing, there could be a lot more doors that open for him down the line.

The numbers support this as well. Out of all active professional CoD players, he has the most subscribers on YouTube (2.53 million) and followers on Twitch (893,000), so the stage is there for him to perform on. 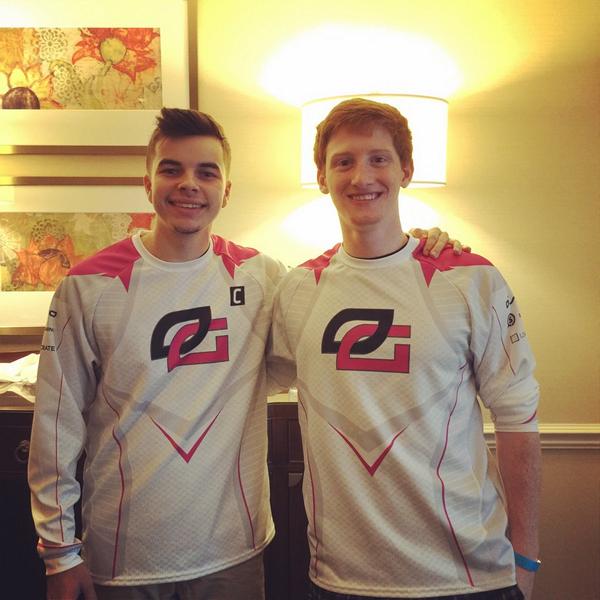 Nadeshot and Scump competed together for years under the OpTic Gaming banner.

Needless to say, Scump won’t be competing forever and, as sad as it is for fans to hear, there will come a day when the 2017 World Champion decides to call it quits.

The question then will become whether or not he’ll be willing to reinvest that time and energy into content creation and become a huge star once again, so we’ll just have to wait and see.