A newly-discovered bug in Call of Duty: Modern Warfare appears to increase weapon spread after using the Stopping Power perk for longer than intended.

In Modern Warfare, Stopping Power Rounds are a Field Upgrade that loads a single magazine of special, high-caliber ammunition that deals much more damage compared to normal ammo.

The upgrade provides twice the damage of normal ammo, but as a result, sees a bit of increased weapon spread due to its higher caliber.

A new clip from Reddit user “FPSKrieger” appears to show a bug that keeps Stopping Power’s increased spread around – even when normal rounds are being used after.

“I just spent my Stopping Power rounds, so my recoil should go back to normal, right?” Krieger said in the clip. “Well, as you can see, it doesn’t.”

A bug I found with Stopping Power…Not sure if anybody else found it already, but hopefully we can get this patched in the next update! from r/modernwarfare

Even though the bug looks incredibly annoying, the good news is that it seems pretty easy to fix, as well.

Switching from the weapon you used Stopping Power with to another seems to reset the weapon spread and make things normal again.

“Small, weird glitch I think Infinity Ward can fix pretty easily,” Kreiger observed at the end of his demonstration.

They’re probably right about how easy it would be to fix, but whether or not Stopping Power will be back to normal after the next update remains to be seen. 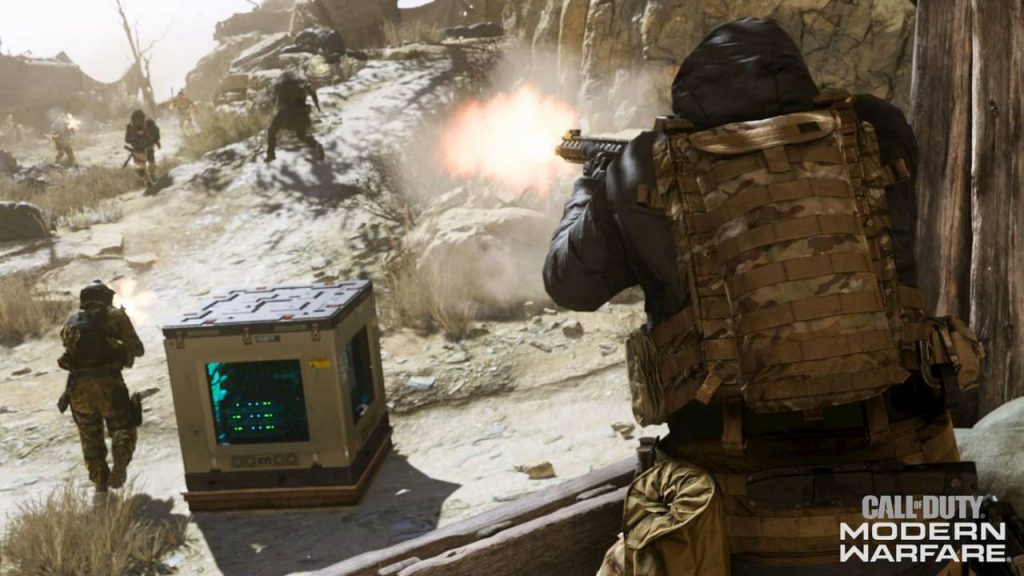 In-game perks aren’t the only place bugs can be found in Modern Warfare at the time of writing: there’s also some interesting stuff going on at the top of the leaderboards.

Player “Anon83838719” currently sits in first with a score of over 121 million, which besides being impressive, is also impossible at this point after release.

So far, Infinity Ward hasn’t done anything about the player, who has been able to game the system to make it look like they’ve played 18 years of Modern Warfare in less than a month’s time.