A number of Call of Duty players are demanding that developers Infinity Ward make a simple but meaningful change to the Modern Warfare in-game store.

Since Call of Duty: Advanced Warfare introduced Supply Drops back in 2014, every CoD title has had some form of microtransactions. They have varied however; most fans suggest WWII and Infinite Warfare had the fairest systems, with Black Ops III and Black Ops 4 the most unfair.

While Modern Warfare does have plenty of microtransactions, it has marked a welcome shift for players as they adopt a ‘Battle Pass’ system, similar to that used by Epic Games in Fortnite. However, fans still want to see some changes made to the in-game store. 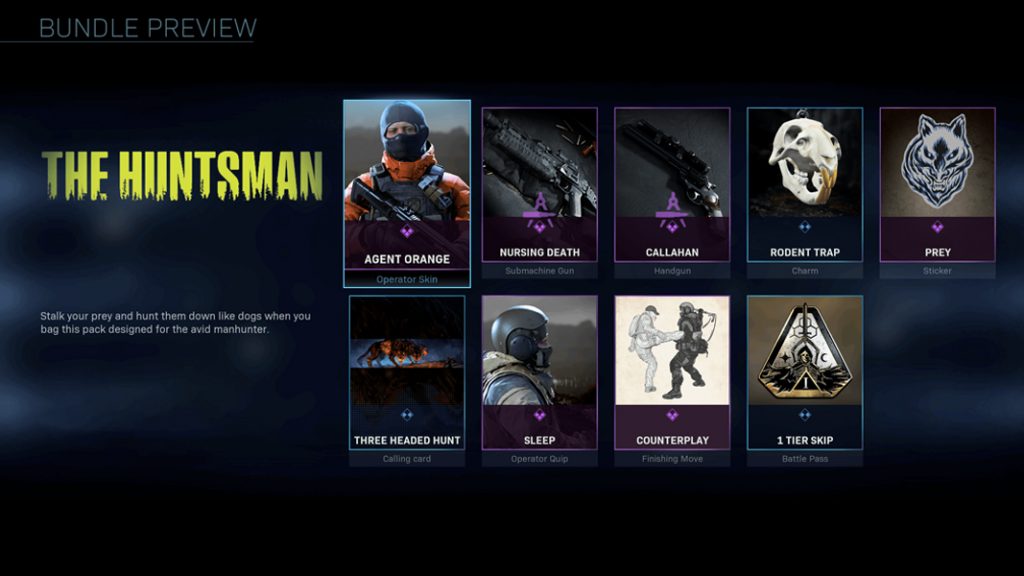 ‘The Huntsman’ bundle is another example.

The Modern Warfare store currently offers a number of ‘bundles’ to players. These see up to 10 items offered to players at an overall cost of 800 – 2,400 CoD points depending on the contents. 2,400 CoD points roughly equates to £17 or $22.

However, one Modern Warfare fan has argued that players don’t want the majority of these items, and that they should be able to pick and choose which cosmetics they purchase.

In a December 28 Reddit post, one fan asked: “Can we get to choose what we buy IW?” The post’s caption also states that fans are not interested in 90% of the bundle, despite having to buy all the items together.

Can we get to choose what we buy IW? A whole bundle says me nothing except a skin and finishing move. Sry not spending 2400 on something i dont want for 90%. U let us buy tier skips, plz give us this option also. from modernwarfare

The bundles used as examples are the Mad Chemist and Nikto Operator bundles. Both feature awesome character skins and unique executions. However, the fan argues that they personally are not interested in the other items on offer – weapons skins, charms and emblems. Yet, due to the bundle system, they have no choice but to buy the lot.

It is no secret that most players care less about emblems and weapon charms, as they are far less obvious in-game. Character and weapon skins are typically far more popular as a result of their stand-out appearance in matches.

Executions – unique third-person ways of killing enemies – were added for Modern Warfare, and have become very popular with players when they come up behind an enemy. 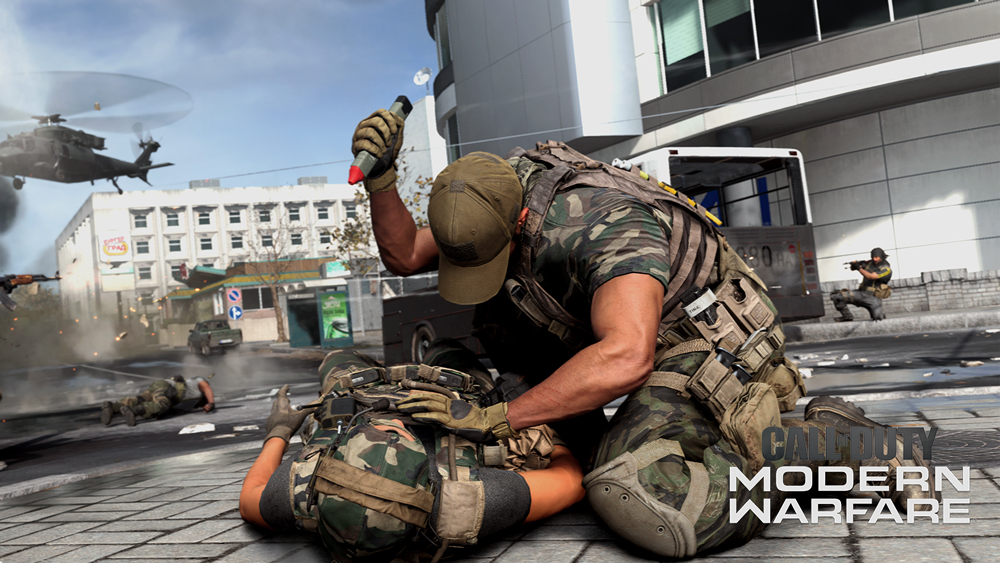 Executions are new to Modern Warfare.

A number of Modern Warfare players appeared to agree with the post, which currently sits at over 500 upvotes. However, some Reddit users disagreed, arguing that Activision would not insist on putting them in bundles if players were not buying them.

“You might not wanna spend however much it is, but there are plenty that do,” one argued. “It’s the way it is and the way it will be. Personally, [I think] the whole microtransactions sh*t has ruined unlockables. Got a dope looking emblem or calling card? How’d you unlock it? Oh, you spent $5? Meh.”

While some fans are clear that they are not interested in the bundles, the counter-suggestion that Activision would not offer the bundles if people did not buy them is certainly valid.

Infinity Ward has not made any comments regarding the store, but it is regularly reshuffled depending on seasonal offers. We wouldn’t rule anything out just yet.