Call of Duty developers Infinity Ward have rolled out the first Modern Warfare update since the launch of Season 2, which includes a 1v1 on Rust, a new multiplayer mode called NVG Reinforce, and more.

It’s been a week since the highly-anticipated Season 2 of Modern Warfare released, and while much of fans’ attention has been trained on the unreleased Warzone battle royale, there’s still some new content to address.

Much like Season 1, Activision didn’t release all of the new Season 2 content on the first day. Instead, they saved half of it to be rolled out in the coming weeks, starting with this February 18 playlist update. 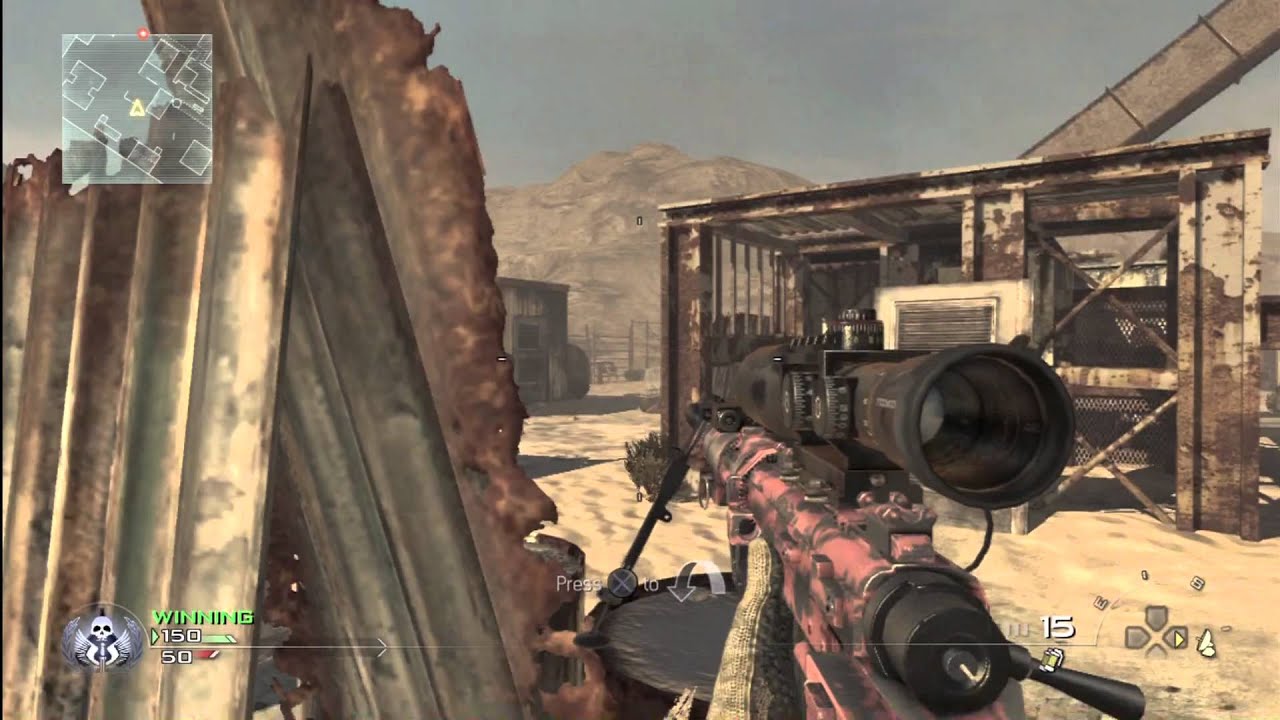 1v1s on Rust were so popular in MW2 that there was even a special server for it.

The update has taken Modern Warfare for a stroll down memory lane with the addition of a new 1v1 mode on Rust.

This is very similar to how players used to settle their in-game disputes back in MW2’s heyday, with some head-to-head action on the iconic sandy, industrial map.

A new playlist called Flotation Oxidation was also been added, featuring both Rust 24/7 and Shipment 24/7 in one convenient place for those who prefer nonstop gameplay. Reinforce has returned in Modern Warfare, this time, however, under the cover of darkness.

Also introduced in this update was NVG Reinforce, a classic multiplayer mode that combines the flag capture aspect of Domination with the lives system used in Search & Destroy and Cyber Attack.

However, this version is played under the cover of darkness, as players are forced to use night vision goggles and bright laser sights to take down enemies.

Make sure to visit our Modern Warfare Reinforce guide for tips and tricks on how to improve, and ultimately dominate, in this mode.

What else has been changed? 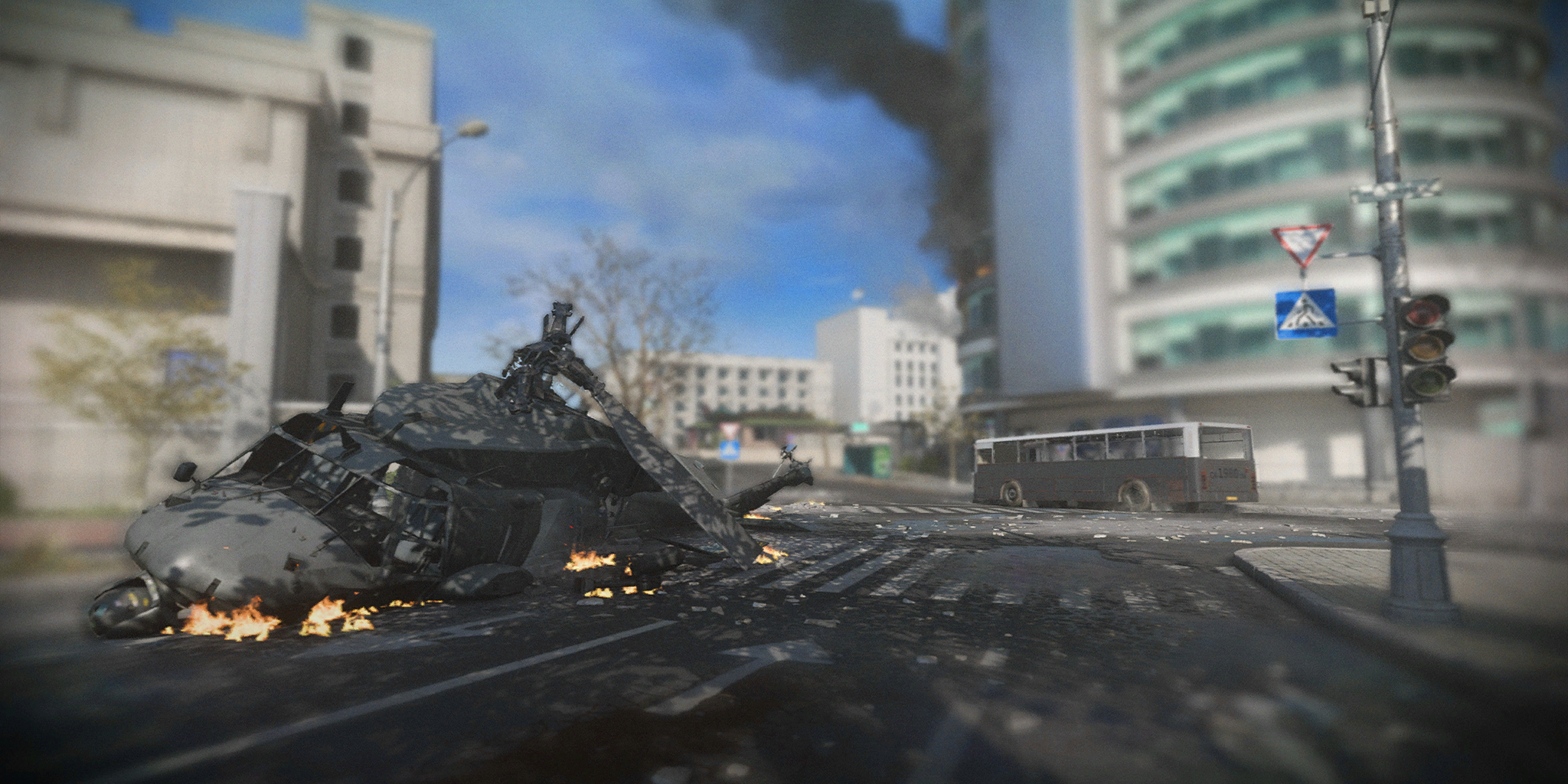 Tavorsk District has returned to the Ground War playlist in Modern Warfare.

Apart from the new modes and playlists, there isn’t too much to write home about regarding this update. It removed the Double XP boosts that were enabled on some of the modes for Valentine’s Day, returning them all to regular XP.

Tavorsk District was also added back into the Ground War rotation after it had been temporarily removed in the February 14 update, so that Infinity Ward could fix some issues and bugs that were plaguing it.