Developers Infinity Ward released another update for Call of Duty: Modern Warfare on December 20, mostly featuring fixes for various issues that were plaguing the game.

The holiday season has been a busy time for Infinity Ward, who have been actively working to keep Modern Warfare in tiptop shape.

Just days after the massive v1.12 update went live in Modern Warfare, the developers released another patch for PlayStation 4, Xbox One, and PC, albeit a much more minor one.

Season One is very much in full swing in Modern Warfare.

This update only includes six items, all of them being either fixes or improvements for some of the problems that the game had been experiencing in recent days.

There are two fixes specifically for the new Winter Docks map, which is a holiday version of the 2v2 Gunfight map.

They addressed issues with snowballs that were thrown in the air and players being allowed to melee during the snowball/practice rounds.

This updated implemented some fixes for the new winter version of the Docks 2v2 Gunfight map.

Here are the full patch notes for this December 20 update, as provided by Infinity Ward on their official website:

What else is going on in Modern Warfare?

Aside from the update, Friday, December 20 was an important date in Modern Warfare for another reason – the Double Weapon XP promotion kicked off for the whole weekend. 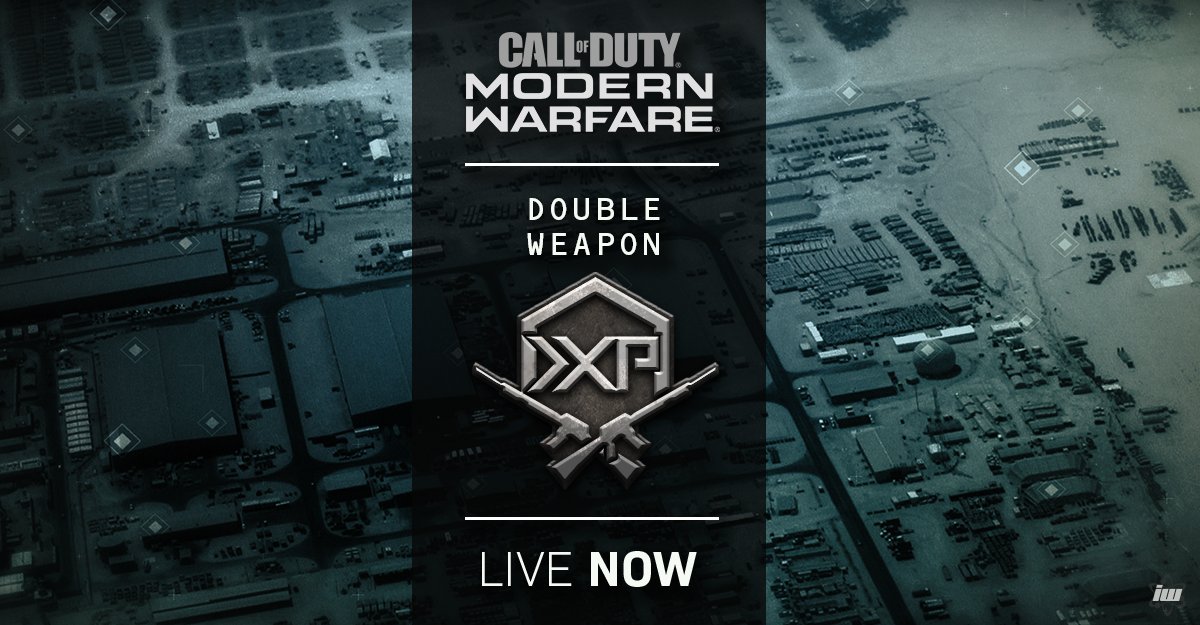 Players will be able to earn double the XP on their weapons when using them in the field of battle. This means that unlocking attachments will take half the effort than what it normally takes.

This promotion is only available for the weekend, however, and it will wrap up on Monday, December 23 at 10 AM PT / 1 PM ET.

Also, with the previously-mentioned v1.12 update now live, players can take advantage of the Shipment and Vacant 24/7 playlist to constantly be in the action and level up their guns quicker.