As part of Operation Grand Heist being released yesterday, loot boxes returned to Call of Duty: Black Ops 4. The return of these supply drops was highly anticipated although they seem to have caused a lot of anger.

Many Black Ops 4 players have been calling out Treyarch for being frauds. This is because they have added loot boxes to the Black Market for a price of $2. Moreover, a season pass costs $50 (battle pass equivalent), and the price as well as the quality of these loot boxes has outraged players.

Players on Reddit stated: “after literal months of little to no support and content, they have the boldness to add f*****g supply drops for 2$ dollars.” As the game alone was $60 at release, you can see why Treyarch have angered a fair share of their fan base. 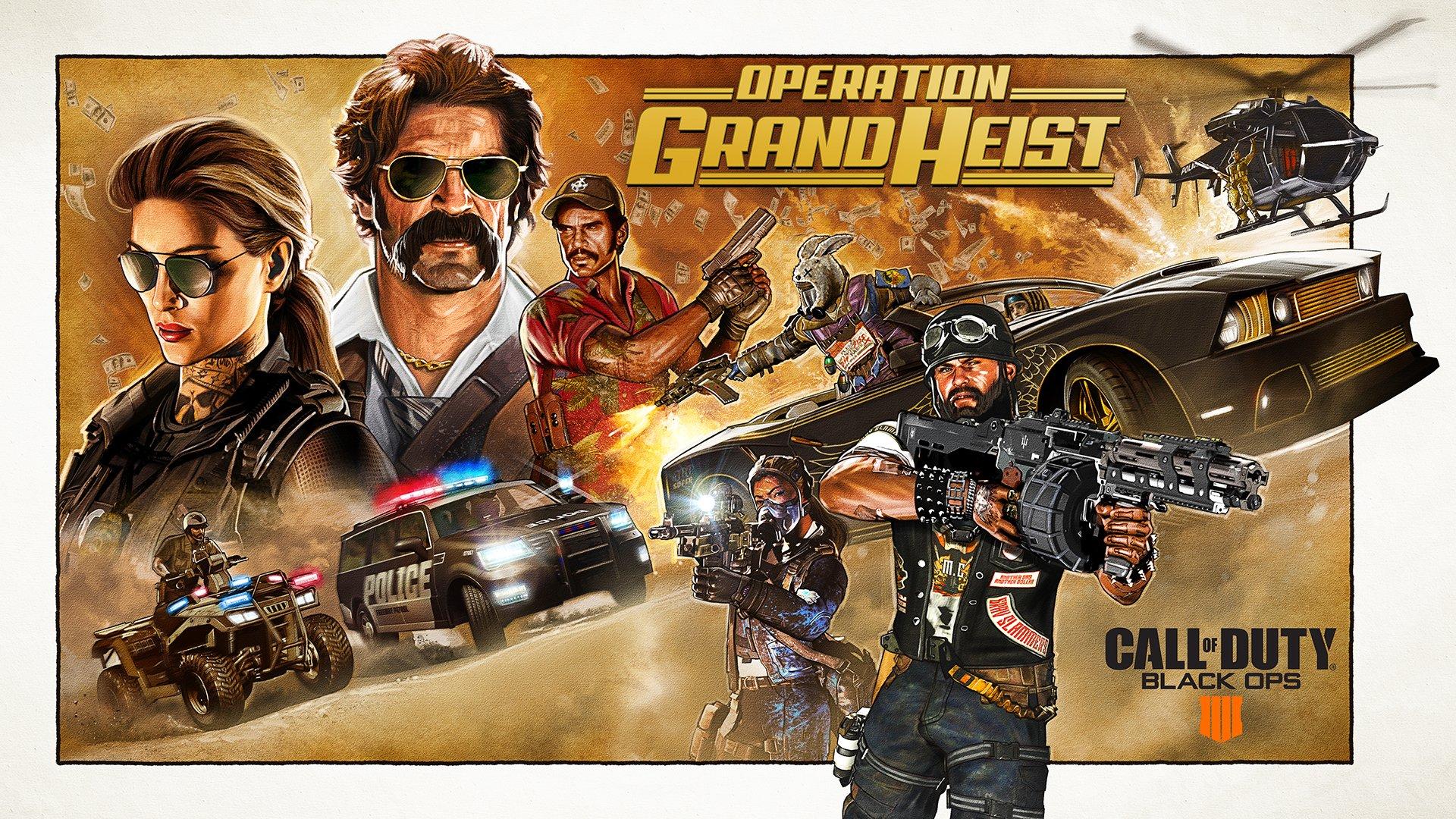 Furthermore, the contents of these supply drops are mainly cosmetic items, as well as players also complaining of the quality. Although this may only be a small part of the game, Treyarch may have just taken a large step in the wrong direction as fans already felt they weren’t getting enough before this release.

What are your thoughts on Black Ops 4’s recently released loot boxes? Have Treyarch taken a huge step in the wrong direction? Get in touch with us via twitter @DexertoINTEL and let us know your thoughts.