The new 1.15 update went live for Call of Duty: Modern Warfare on February 25, implement weapon balancing changes to several of the guns in multiplayer.

Modern Warfare is currently the early stages of its second season, and the February 25 patch added some more new content, like a Gunfight map, several playlists, and modes.

The update also included some weapon tuning, aimed at several guns and attachments in multiplayer Infinity Ward felt either needed to boosted or nerfed. Season 2 continues to roll on in Modern Warfare.

All in all, eight guns were tweaked, including three shotguns and the new Striker 45 SMG, which was introduced at the start of Season 2.

This weapon balancing update was a bit unique in that some of the changes were not to the guns as a whole but rather only certain attachments, which has rarely been done so far in Modern Warfare.

A full breakdown of all the buffs and nerfs can be found below, including the official patch notes.

There were four boosts given to three weapons with this patch – the Model 680 shotgun, SA87 LMG, and AK-47 assault rifle.

The range of the Model 680 was increased, both for the shotgun as a whole and its XRK 30.0 Sport barrel, which is a “longer barrel with a 10 round tube that tightens pellet spread, extends range, and carries extra ammo at the cost of agility.”

The SA87, which was also recently buffed in the Season 2 launch update, now features an even more reduced recoil. Last but not least, the AK 5.45 x 39mm round mags attachment’s close and mid-range damage were both increased. 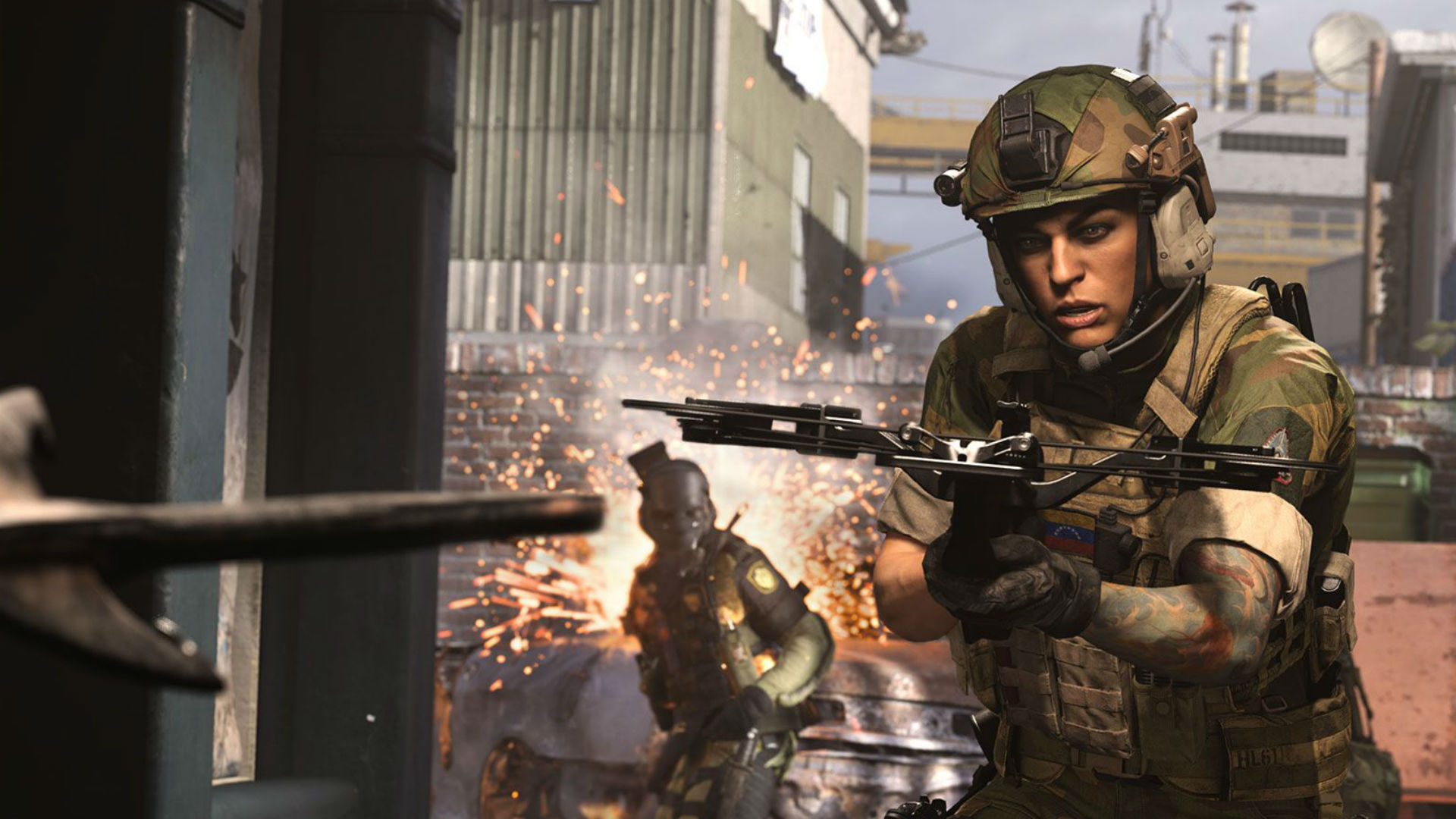 The Crossbow’s reload speed was increased in the Modern Warfare 1.15 update.

Four weapons were nerfed with this patch – all three shotguns except for the 725 and the Crossbow. The Model 680’s XRK 18.0″ Liberator, R9-0 Force TAC Sentry, and Origin 12 Forge TAC Precision attachments all had their range decreased slightly and aim-down-sights speed increased.

Meanwhile, the Crossbow’s reload speed was increased, which is not the first time that this aspect of the recently-released weapon has been adjusted. Back in the Season 2 launch update, Infinity Ward mentioned the Crossbow’s reload would keep getting touched up as they continued to “fine-tune” it.

There were also a couple of changes made that don’t necessarily fall into either buffs or nerfs, or have elements of both. For one, the Striker 45’s range and ADS speed was “fixed” to match the description of the 300mm Poly Barrel, which is intended to increase muzzle velocity and improve range while slightly decreasing mobility and thus ADS speed.

The Under Barrel Shotgun attachments were considerably tweaked – its pellet count was increased, rate of fire reduced, shell count increased to 8, autoswap tuned for when ammo is complete, and range increased. 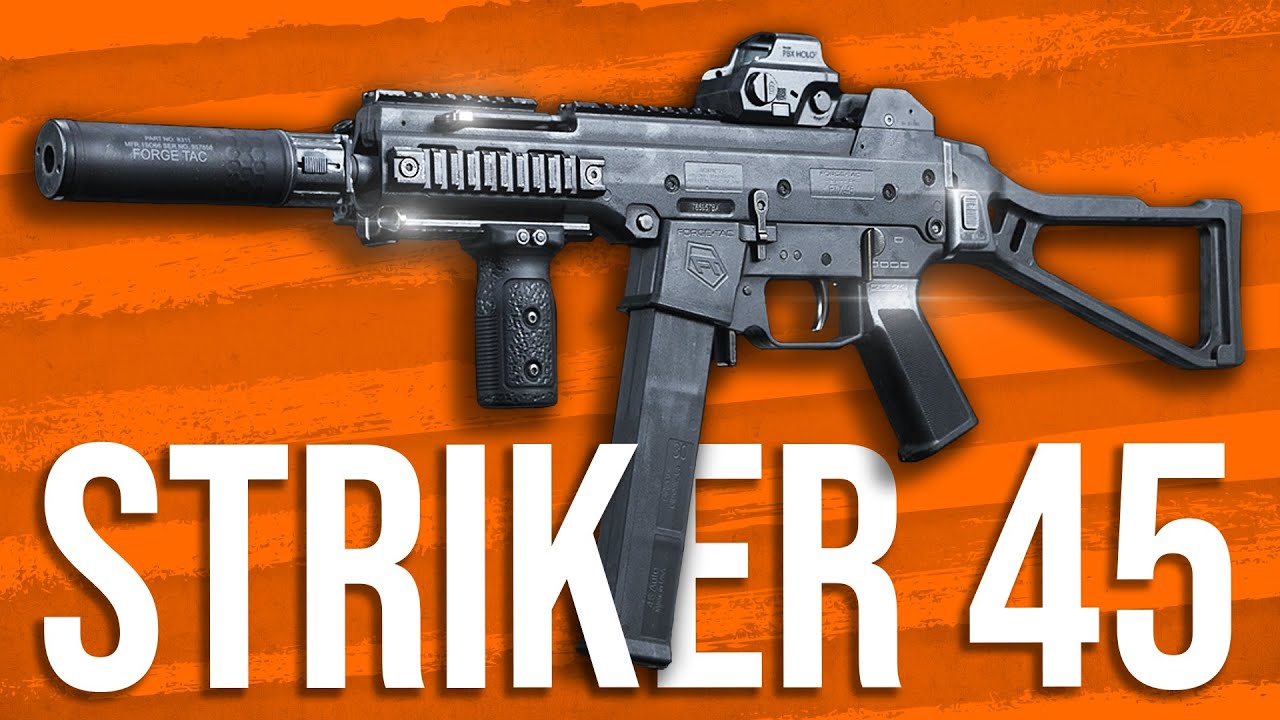 Season 2’s new Striker 45 was tweaked a bit in the Modern Warfare 1.15 update.

Here is the section of the patch notes having to do with the weapons tuning and changes. For a look at the entire update, make sure to check out the full Modern Warfare 1.15 patch notes.