FaZe Clan’s Black Ops 4 players have been licking their wounds as they’ll sit on the sidelines for the 2019 CWL Pro League, but the KFC Gaming Twitter account felt it needed to throw a bit of salt on the fallen squad.

FaZe Clan headed into the PLQ as one of the teams expected to move on. But poor performances across four days of pool play and a loss to Overtime Esports in the losers bracket stunned FaZe Clan players and fans, alike.

In a Twitter post, KFC Gaming tagged every member of FaZe Clan’s CoD squad and gave them a suggested they enter the upcoming Farming Simulator League (FSL) instead of watching the CWL regular season.

The Giants Software agriculture game has recently announced a competitive league for their sim, and KFC thinks it could be the ousted roster’s new lifeline.

“Something to do instead of watching CWL lads?” KFC Gaming tweeted with all five members tagged.

It seems that with one tweet KFC Gaming was targeting two entities, as the tweet seems to point that the roster should enter the irregular new esport. 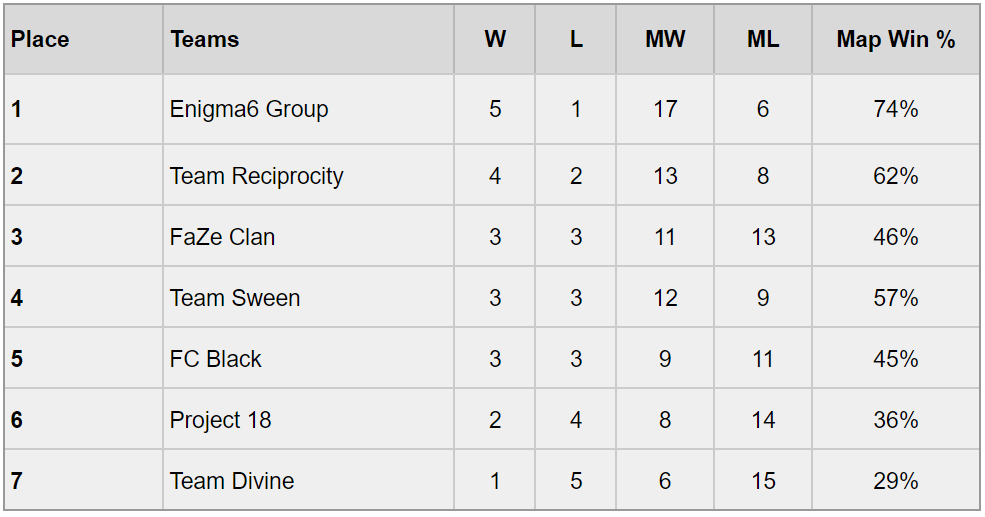 The jab was met with incredible reception from Twitter users, since there was just so many odd components mixed into a single moment.

FaZe Clan has gotten a lot of gripe since the famous org failed to qualify for the Pro League even after fielding two teams, but that didn’t stop some from reveling in the jab.