Call of Duty fans are already looking to the future for the next entry in the epic franchise, be it Modern Warfare 4 or others – and one dev from Infinity Ward is thinking it could be their biggest yet.

Treyarch’s Black Ops 4 was initially met with a wave of success, as it introduced a completely brand new mode in the Blackout battle royale. But bumps in the road of its development, as well as the delay of key features, have left many fans disappointed with the series’ latest iteration.

Now that the torch has come back around to Infinity Ward, it looks like Narrative Director Taylor Kurosaki is gearing up for quite possibly the biggest game he’s ever worked on. 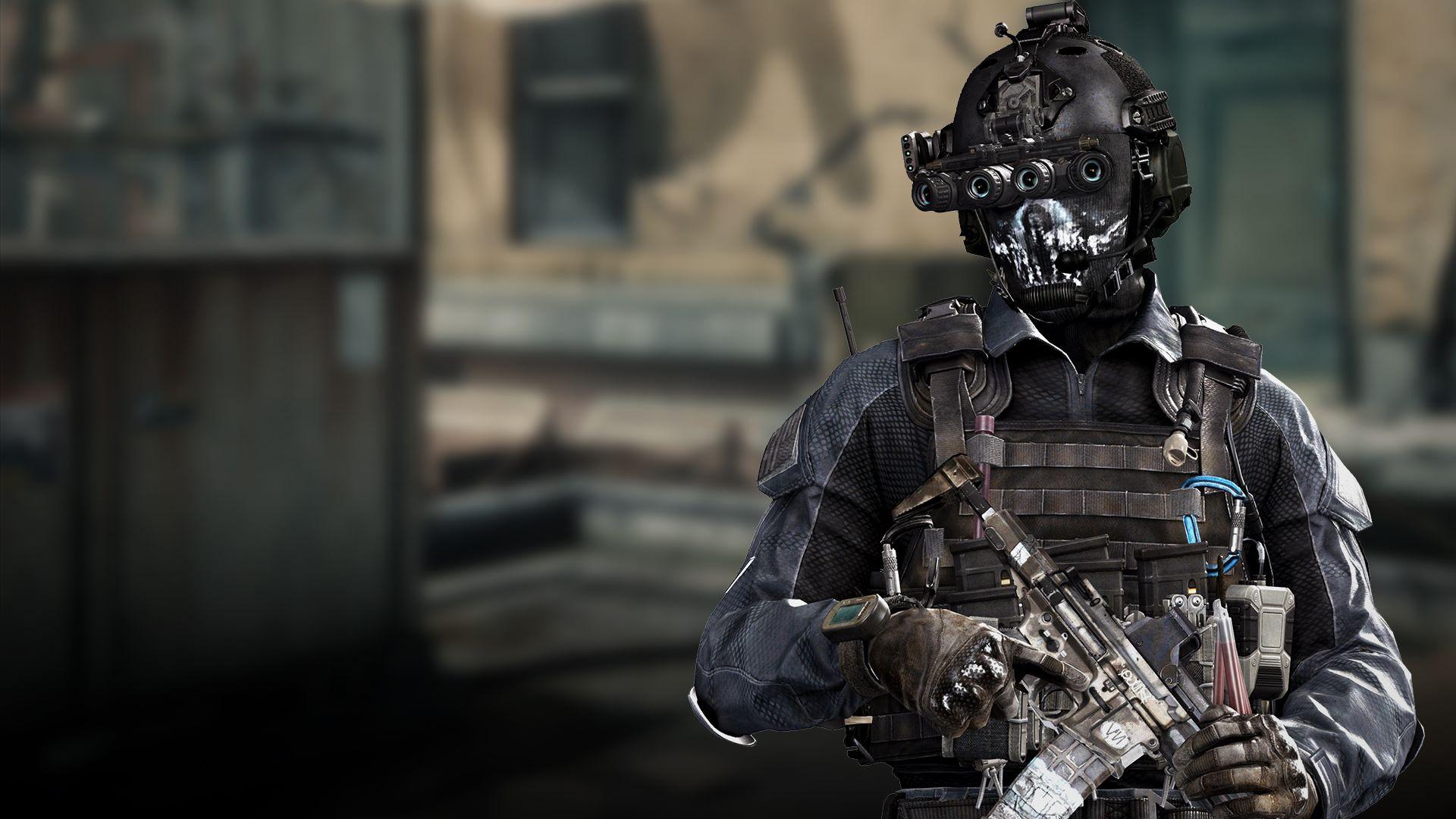 Infinity Ward has had some ups and downs with their CoD releases, but 2019 is shaping up to be a good year for the franchise.

A CoD fan had asked the former Naughty Dog dev if he felt that the yet-to-be-named title for 2019 would rank as the “most ambitious game” he’d ever been a part of.

In a short but resounding reply, the Infinity Ward dev confirmed that the latest entry would “definitely” be the most ambitious project he’s worked on to date. Although some CoD players think there would be nothing more ambitious than a new iteration for Modern Warfare, Infinity Ward could be preparing something special for the next title.

Regardless, fans of Call of Duty should be thrilled to hear the news since Kurosaki has various highly acclaimed projects under his belt, which apparently pale in comparison to what Infinity Ward is cooking up for their end of the year release.

Kurosaki brings a lot to the table

The dev has previously worked on masterclass titles ranging from the original Crash Bandicoot to Uncharted 2, before signing on with the legendary studio in Infinity Ward.

Infinity Ward had brought on Kurosaki after releasing the controversial Call of Duty: Ghosts. The Narrative Director helped shape the characters in Advanced Warfare, which provided a deep and rich exploration into the main characters of the game.

Since Advanced Warfare, Infinity Ward has been pretty tight lipped about their upcoming project with leaks and rumors spilling from time to time. 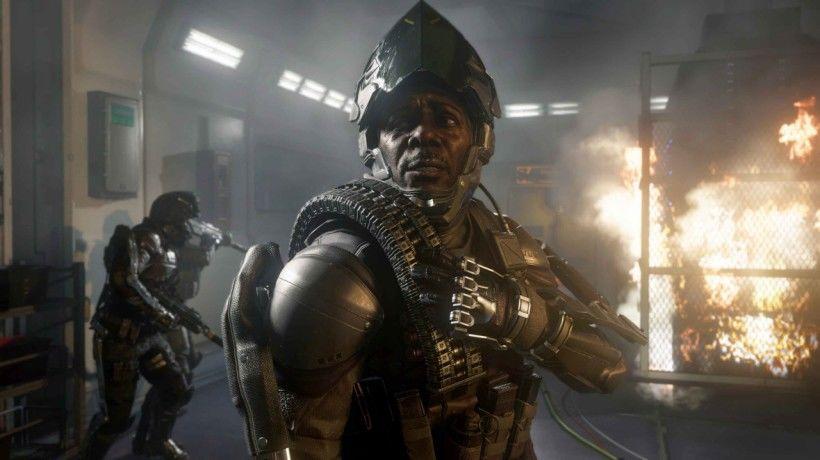 With Kurosaki leading the Narrative team, Infinity Ward’s next title should bring enticing characters to the fray.

The company is sure to release more news and information about their title as the holiday season draws near. If Kurosaki’s reply to a fellow fan is any indication, then CoD players are in for a huge treat when their 2019 entry finally drops.