A set of incredible statistics show the average placement of 150 Call of Duty pro players across the WWII competitive season thus far.

With the return of ‘boots on the ground’ combat, the 2018 CWL Season on Call of Duty: WWII gained a substantial amount of traction and hype prior to its start in December.

The first major LAN event, CWL Dallas, saw an incredible turnout by both players and spectators, which kicked off the highly competitive season with Team Kaliber taking home first place over Splyce.

A total of four major Open events have been played since Dallas, not including the regular season and playoffs for Stage One of the CWL Pro League over between January and April.

With so many chances at competition, a collection of different teams have made their case as the best squad in the game, with four different teams taking home championships since December.

Now that the beginning of Stage Two is right around the corner, a Reddit user by the name of DareeToBe put together a table of the average placements of 180 professional and amateur players, with Peirce ‘Gunless’ Hillman coming in at number one with 2.7 over five major LANs.

The full table can be viewed below. 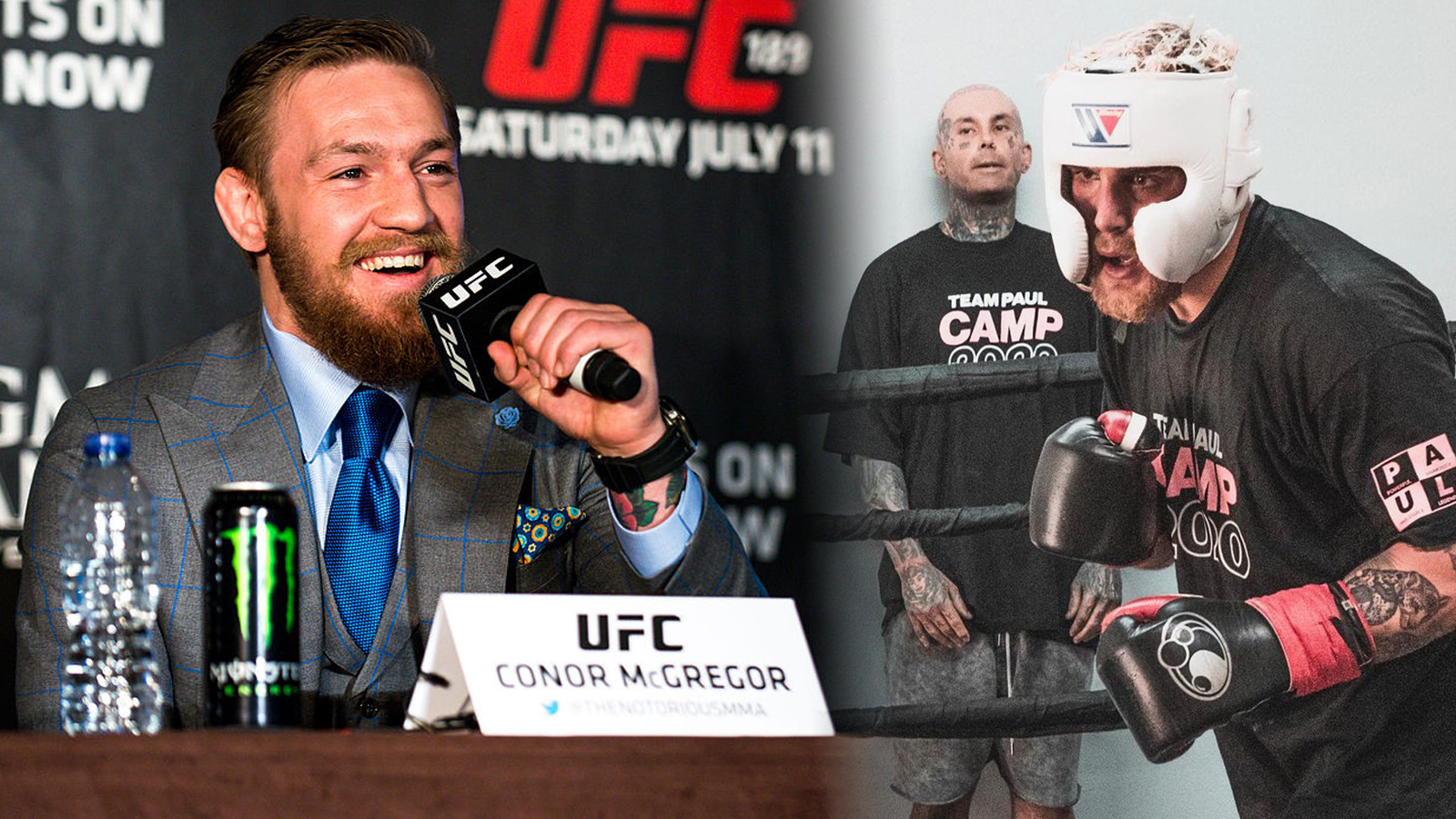 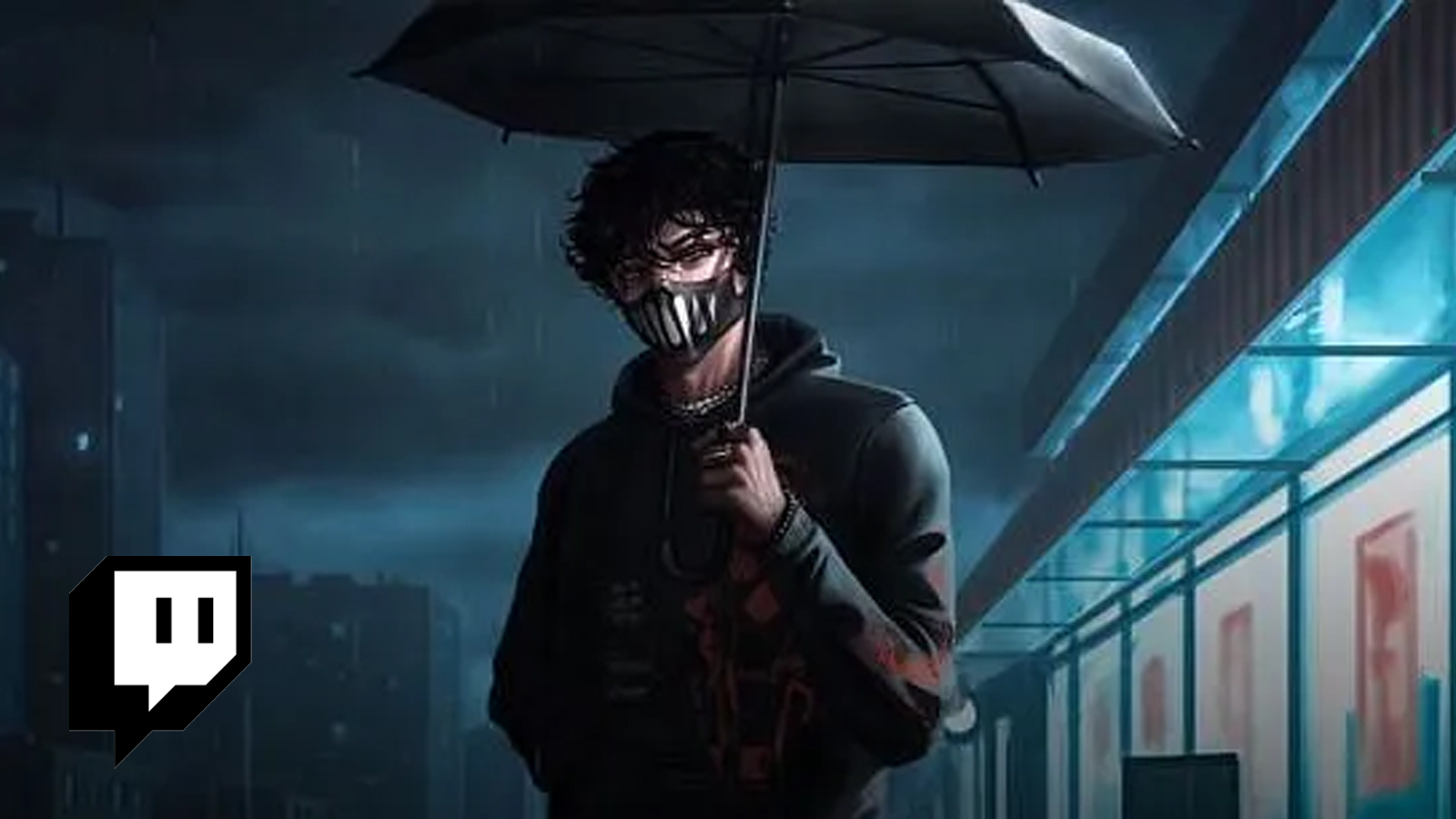 When will Corpse Husband stream on Twitch? YouTuber looks to new platform

The Call of Duty League’s 2021 campaign is just around the corner, but before the Black Ops Cold War professional season starts, the preseason has kicked off with the Kickoff Classic – where fans finally get to see the league’s best compete.

With this being the first official CDL matches in Black Ops Cold War, a lot of eyes are watching how the new rosters perform. All 12 teams had to make at least one change due to the switch to a 4v4 format, with some opting to completely revamp their squads.

Former Huntsman, Arcitys, will make his debut for Atlanta FaZe against the new-look Florida Mutineers, one of the top teams from the 2020 season, while Toronto Ultra and Minnesota ROKKR will add another installment to their “Battle of the North” rivalry.

When will Corpse Husband stream on Twitch? YouTuber looks to new platform