Immortals give update on H3CZ’s position within OpTic Gaming organization

Immortals Gaming Club has provided an update on the status of Hector ‘H3CZ‘ Rodriguez, the long-time CEO largely credited with the growth of the OpTic Gaming brand, which Immortals now owns.

Following Immortals’ $100 million acquisition of Infinite Esports & Entertainment, which included OpTic’s Call of Duty, CS:GO, League of Legends and Overwatch (as Houston Outlaws) teams, H3CZ’s involvement in the organization has been unclear.

Giving an update on his position, A representative from Immortals has told Unikrn that Rodriguez “remains a shareholder” in the OpTic Gaming brand, but “would not comment” on if he still had any involvement in the day-to-day operations of the organization.

Prior to the sale to Immortals, H3CZ was reportedly involved in a separate bid to purchase Infinite, but his bid was rejected.

It was then reported that H3CZ would meet with Immortals CEO Ari Segal to discuss the potential of reprising his role as CEO of OpTic, and to take a more hands on approach with the Call of Duty team.

The outcome of such a meeting, if it took place, are unknown, but Unikrn believes that H3CZ is fulfilling a similar role to what he held under Infinite’s ownership, able to provide advice and weigh in on matters relating to the team, but unable to make any unilateral decisions. 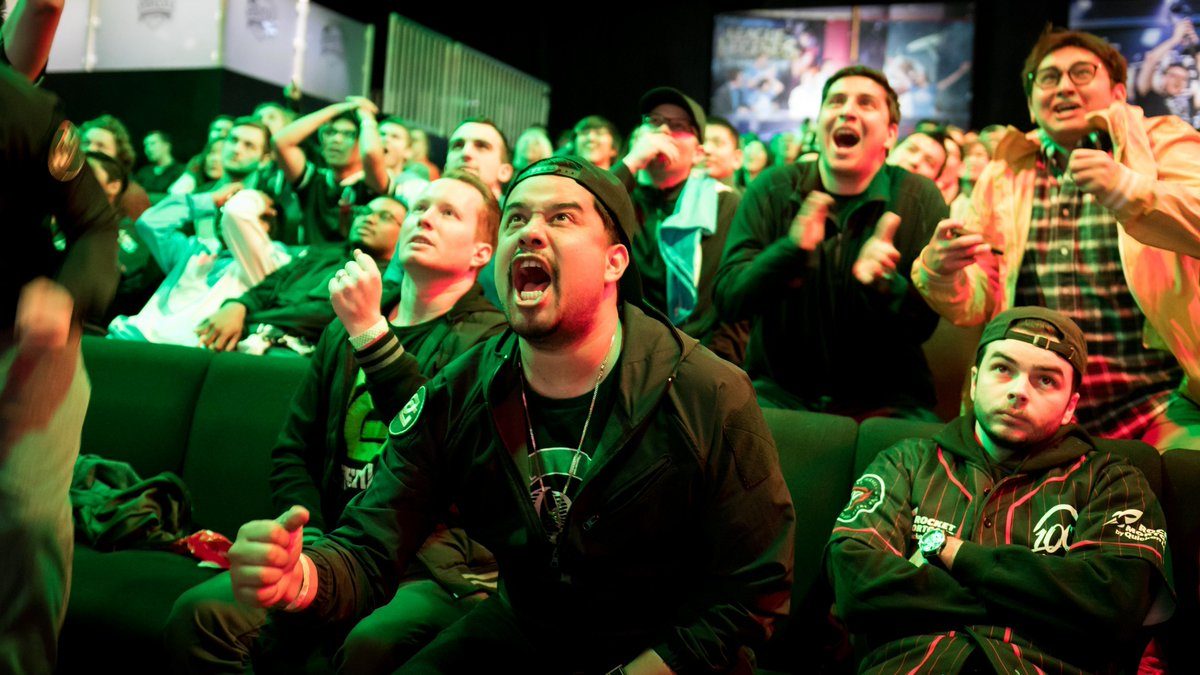 The OpTic Gaming LCS team will be rebranded to Immortals.
[ad name=”article3″]

OpTic’s CS:GO team is to be sold off, with coach Ruggah confirming on June 24 that they are searching “for a new home”. The Overwatch League team, Houston Outlaws, will also be sold.

The League of Legends team will eventually be rebranded to Immortals, leaving only the Gears of War and Call of Duty team to carry the OpTic brand, which is where H3CZ will presumably have the most involvement.

He was in attendance at CWL Anaheim with the CoD team on June 14 – 16, where they finished 3rd after a loss to GenG. The big focus for Call of Duty esports is not this year though, but next, when the first season of the city-based franchise league will begin.