Competitive Modern Warfare is set to kick-off with Code Red’s 2v2 tournament on October 29, which will showcase some of the biggest personalities in streaming playing the all-new Gunfight game mode.

This year’s iteration in the Call of Duty series will see the introduction of a franchised league for the first time in the first-person shooter’s history. Set to kick-off in the beginning of 2020, the CDL will display some of the finest players (from far and wide) using their talents on the sticks to represent their respective city.

Before the official franchised league gets underway, Code Red are putting on a tournament to reignite competitive interests during the off-season. 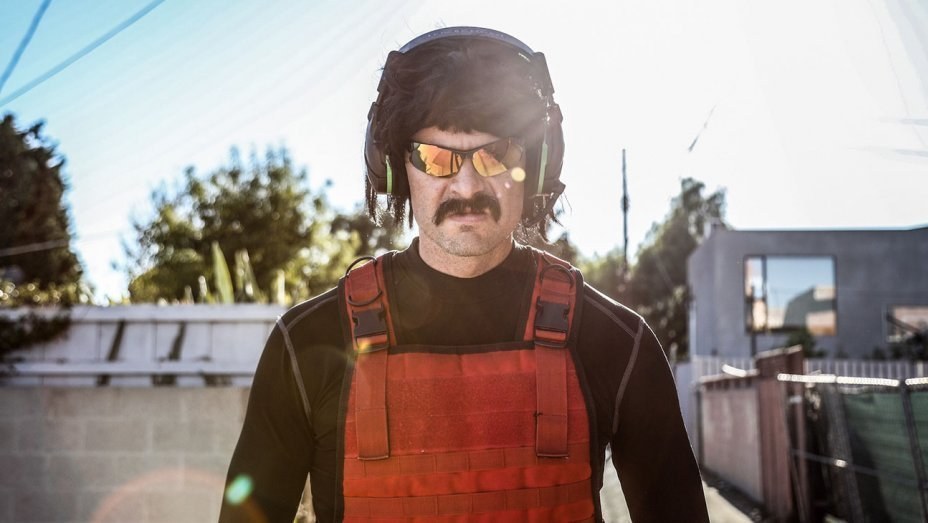 Dr Disrespect will show no mercy versus his competition.

When is the Code Red: Modern Warfare tournament?

The tournament will begin on October 29, with Code’s Red teaming up with Dr Disrespect to put on Modern Warfare’s first competitive tournament since the game’s official launch.

The two-time will squad up with none other than Michael ‘shroud’ Grzesiek in a bid to take-down the competition. Joining them in battle will be none other than former OpTic Gaming duo, Matthew ‘Nadeshot’ Haag and Matthew ‘FormaL’ Piper among a host of other talent.

The tournament will be streamed live on Boom.tv/codered and is set to start at 1PM PT / 4PM EST / 8PM GMT. Competitors will also be streaming their perspective live on their own channels.

You can watch BoomTV’s official stream below (Mobile users click here for stream).

Alongside the ex-OpTic pair and the two streaming giants, other big names have been confirmed for the event, including New York Subliners duo, Dillon ‘Attach’ Price and Thomas ‘ZooMaa’ Paparratto.

We got a few more in tomorrow's 2v2 #ModernWarfare Gunfight #CodeRedLive 10K!

Tag someone you want to see in tomorrow's Code Red! :fire: pic.twitter.com/CCsR4egh4U

Gunfight is the game mode of choice, which will feature all of the purpose-built maps and rules  — which are tailored perfectly to intense competitive play. In terms of the prize pool, those taking top honors will earn the lion’s share of $10,000, all from the comfort of their home setup.

So the stage is set and the teams are poised to lock horns live on-stream for the first time since Modern Warfare’s official launch on October 25.