How to unlock Woods in Call of Duty: Blackout quickly - Dexerto
Call of Duty

How to unlock Woods in Call of Duty: Blackout quickly

The quickest way to unlock the Frank Woods skin in Call of Duty: Blackout, with challenges and paint cans needing to be collected in order to unlock them.

Unlocking the iconic Black Ops character Frank Woods might be seen as one of the harder challenges in Blackout. However, there is a quick way to tick it off and claim a new look thanks to the recently added Ground War mode. 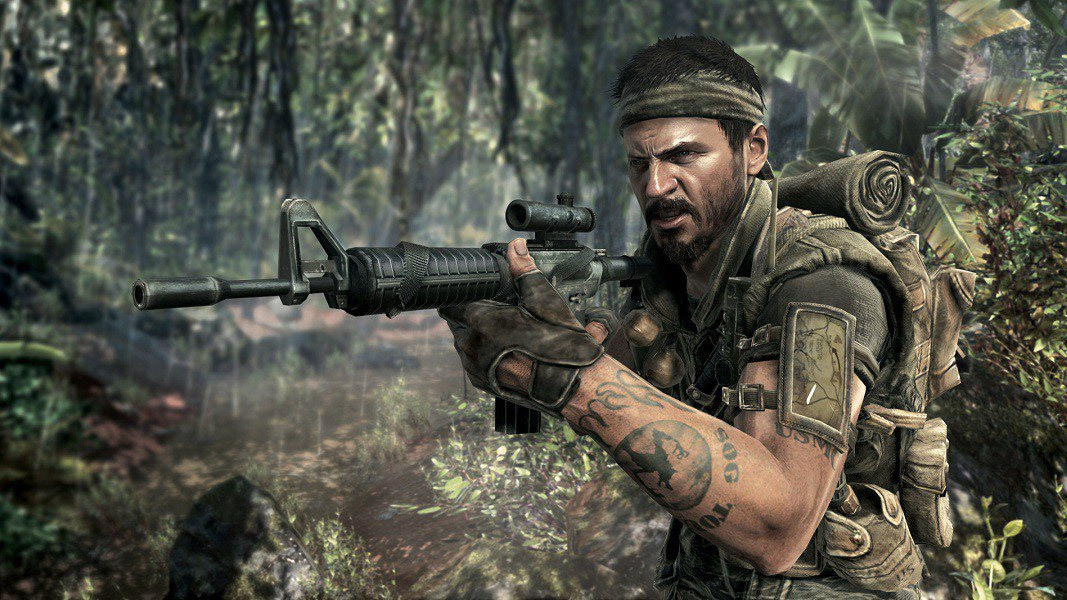 Frank Woods is a staple of the Black Ops series.

How to unlock Woods in Blackout

In a post to the Black Ops 4 subreddit, user o16L_ noted that taking a passive method while playing Ground War is the easiest, and likely quickest, way to unlock Woods.

Of course, you have to start by claiming the Bandana that sits in the open woods area, just north of Firing Range and to the East of Construction Site. The bandana is on the crate in front of the helicopter. Pick it up and immediately jump in the helicopter. From there, you have to fly around for at least one minute so its best to find a spot where you can avoid enemy fire.

The challenge isn’t complete there, as you need to win the game itself. With o16L_’s method, that task can become much simpler provided your team takes the advantage. With more bodies on the line, you can easily hang back with the objectives complete and wait for a win to roll in. 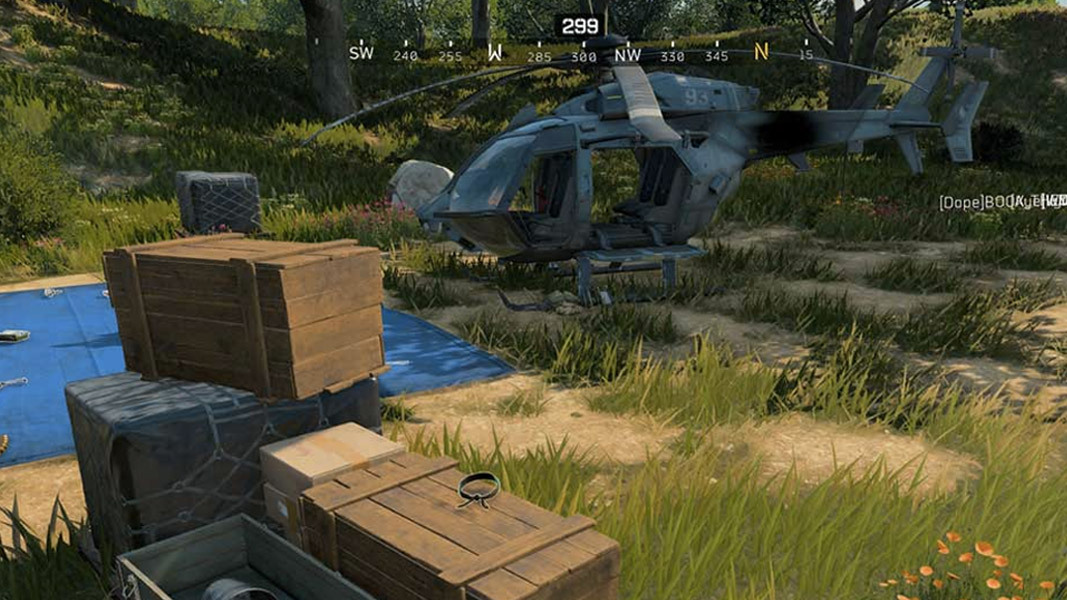 You’ll need to pick up the Bandana from this area before soaring the skies in a helicopter.
[ad name=”article3″]

This method isn’t completely foolproof, though, and the fact is you will need to win the game to unlock Woods. Ultimately, it’s easier than taking on other modes and trying to outlast a bigger number of players.

Hats off to any player who tries to complete the challenge by taking fights and being aggressive, but that might lead to more frustrating attempts rather than hanging back and waiting it out.