How to unlock FiNN LMG in Modern Warfare & Warzone Season 5

A mid-season update to both Modern Warfare and Warzone has introduced a brand-new LMG to the weapon pool. The “agile” FiNN LMG is available now and here’s how you can get your hands on it.

While much of the focus of the Season 5 Reloaded patch was focused on new modes and Games of Summer trials, a new weapon was also introduced. The August 24 update brought with it a beastly LMG to use across the BR experience alongside standard multiplayer modes.

Billed as an “agile, mobile, and hostile” weapon in its class, the gun aims to blur the lines between ARs and LMGs, according to the developers. It packs a punch while still keeping your movement speed intact.

If you’re eager to get your hands on the new weapon, it’s available for you as soon as your update has installed. There are two distinct ways to add it to your arsenal, however. Here’s an overview of how you can pick up the FiNN LMG in your next session.

The FiNN LMG was introduced on August 25 with the Season 5 Reloaded update.

In order to acquire the new weapon, players have two options with the new update. The first choice is simple, but it’ll cost you. The FiNN LMG can be picked up through a new ‘Mainframe’ cosmetic bundle as it goes live in the digital store. This will give you instant access but it’ll run you a set amount of CoD points.

Alternatively, you can earn the weapon without having to pay a dime. And as it stands, the challenge you need to complete for the LMG is actually quick and easy. All you’ll need to do is create a custom LMG class and quickly hop into any casual multiplayer playlist.

The objective asks you to find a single melee kill in seven different matches while using an LMG. It can be any of the weapons in the class, and you can speed up the process in a big way.

Rather than playing out a full match and only tallying a single melee kill for your troubles, you can quickly leave each lobby. As soon as you load in, find your melee kill and dash back out to the main menu. You should be able to blitz through seven games in just a matter of minutes with this method.

The FiNN comes with a great deal of accuracy at a cost to range and fire rate. This is all to balance the most important feature of the new gun. The fact that movement speed is more so in line with that of an AR, than compared to your speed when using an LMG.

You can grab this weapon for yourself the next time that you hop into Modern Warfare. Expect to see it in nearly every Warzone match over the next few days as well. Players will be looking to test out the latest firearm as per usual. 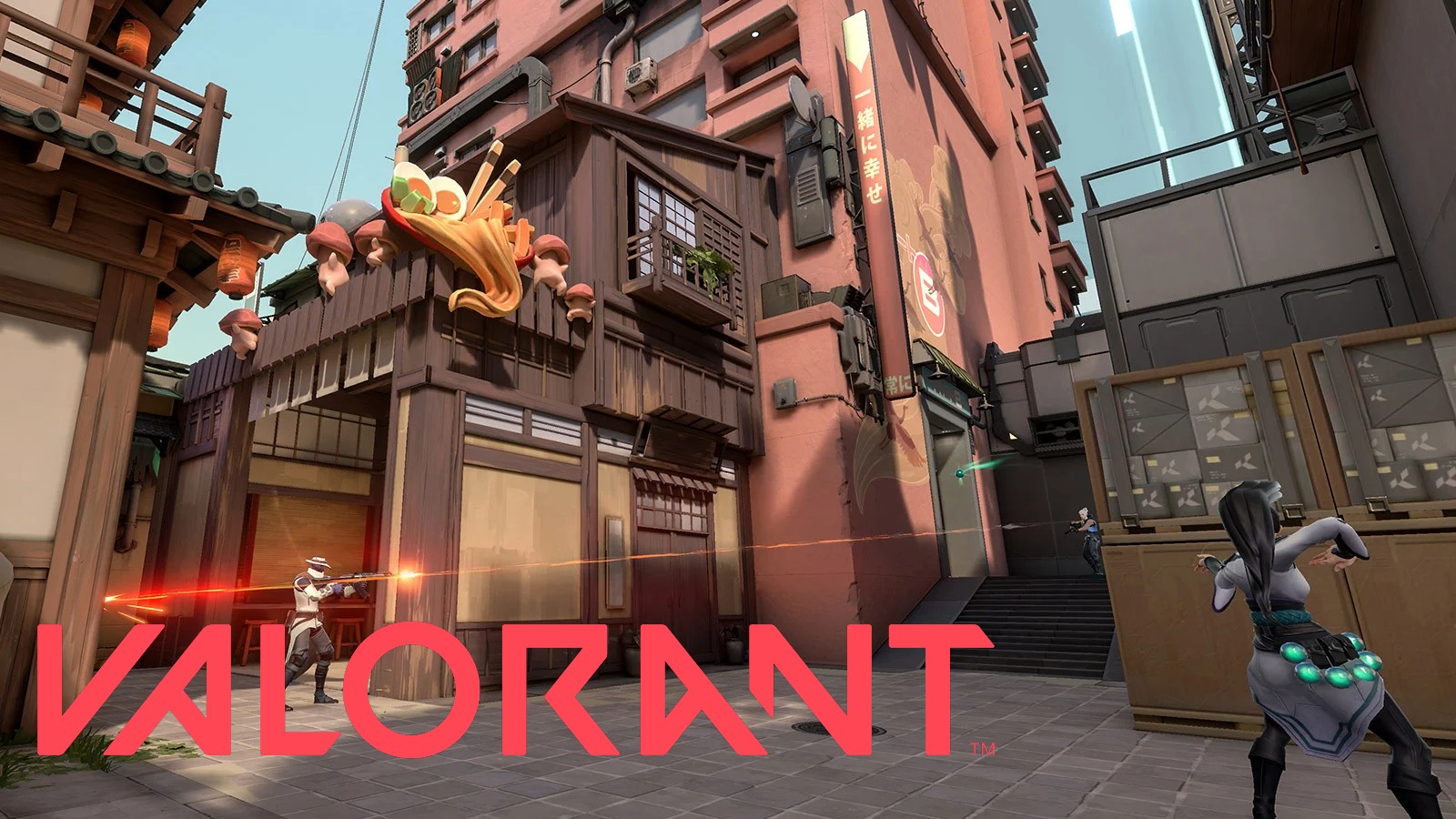 Is Valorant coming to mobile? Everything we know so far 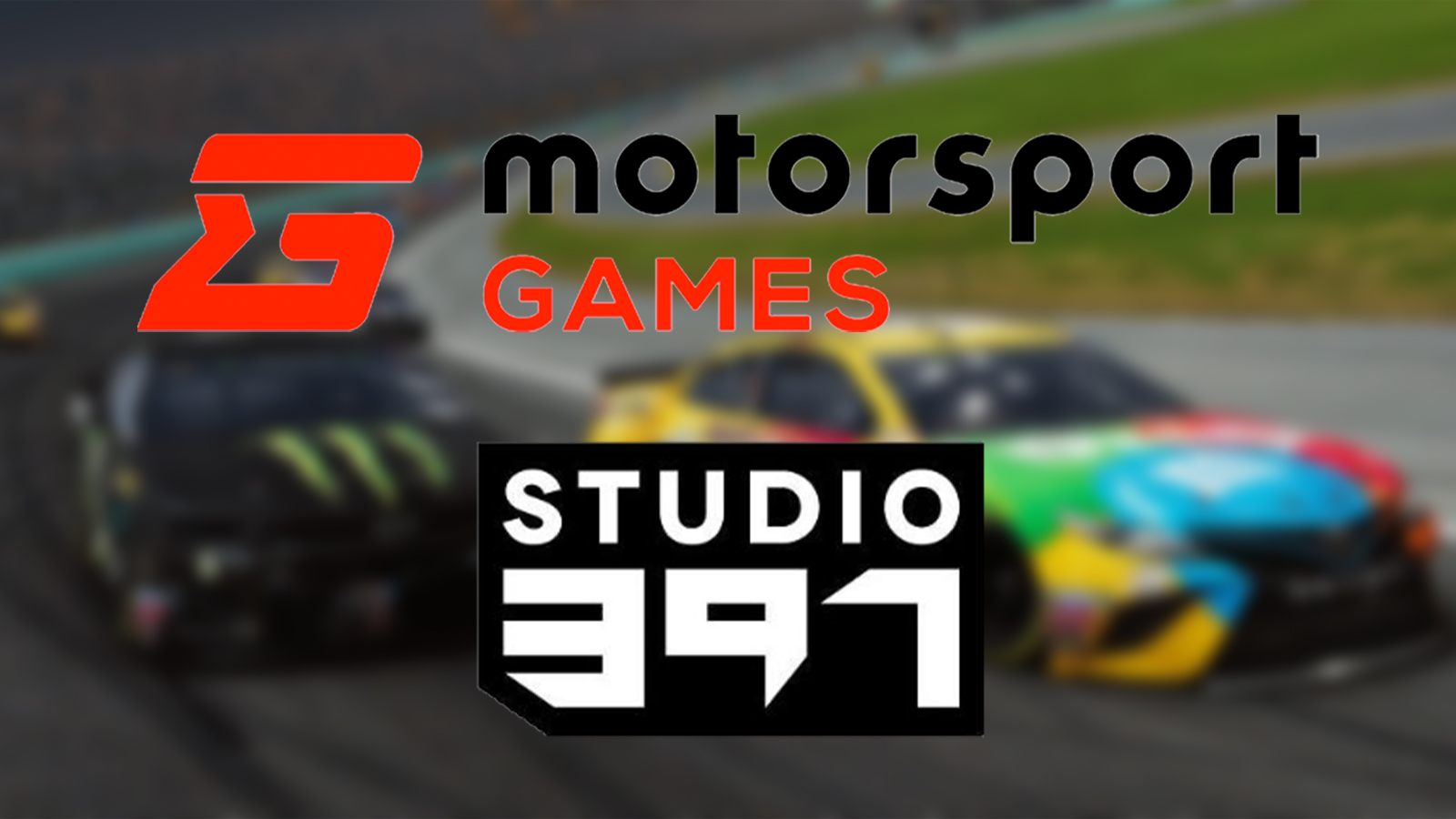 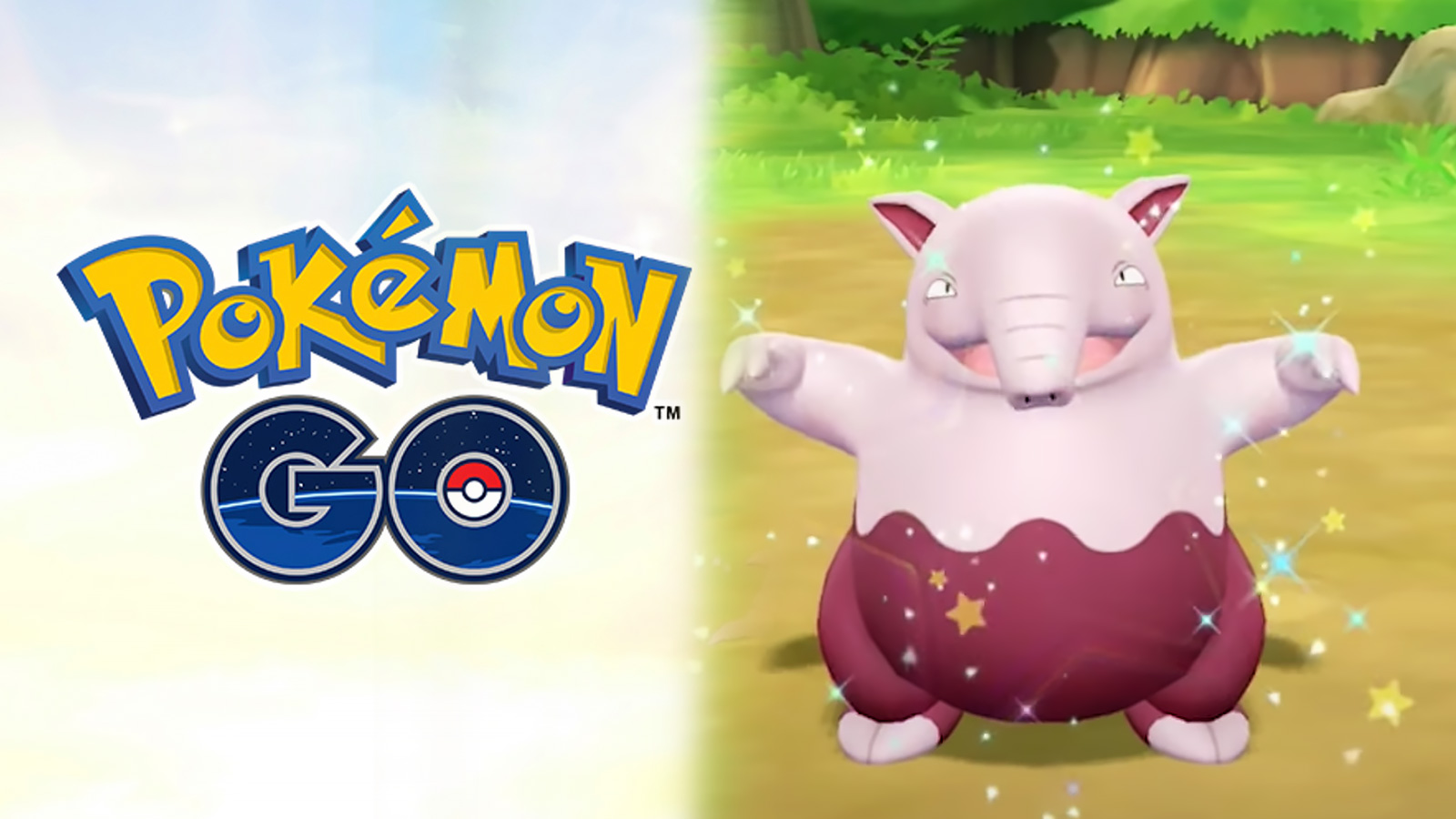 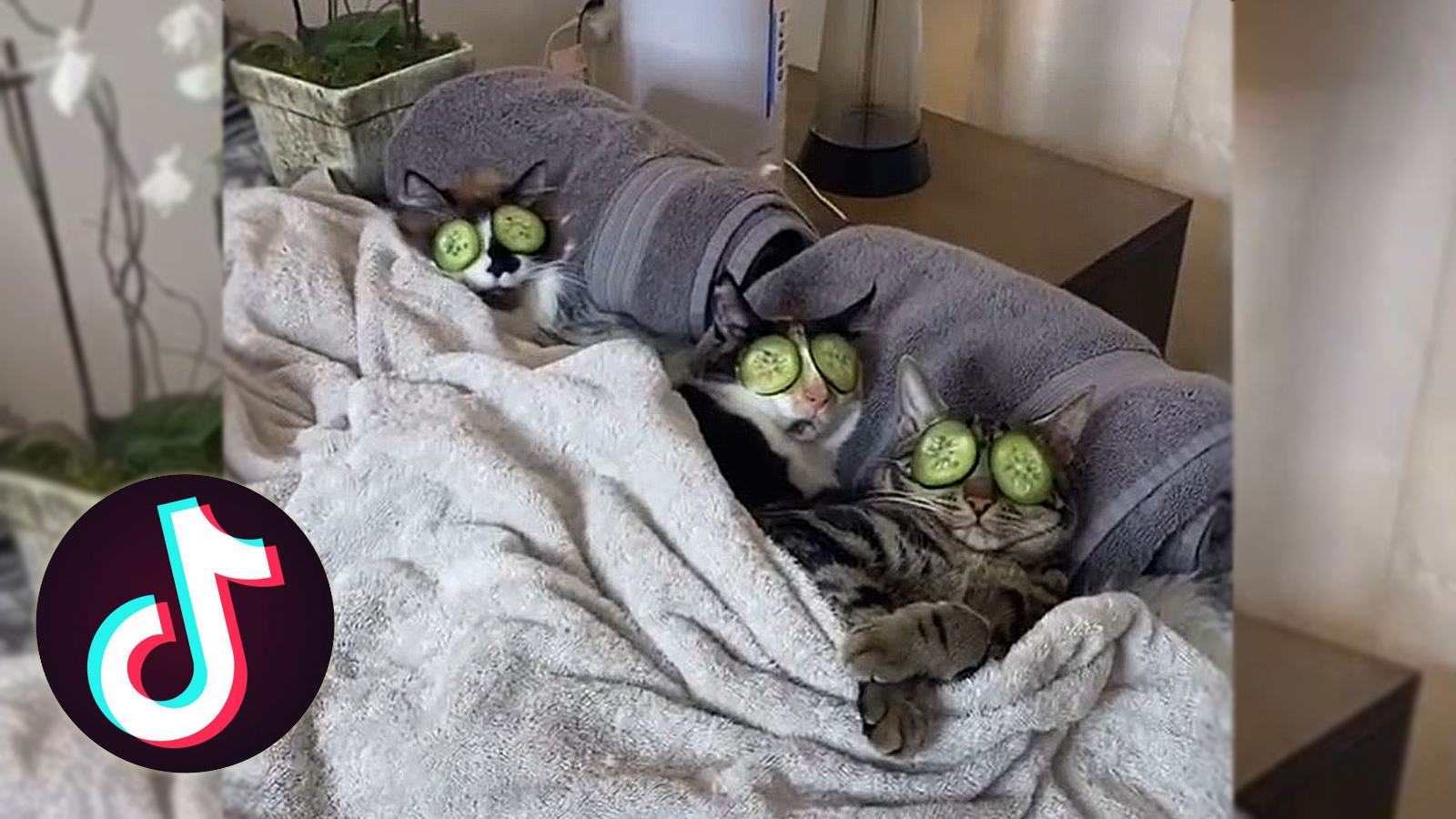 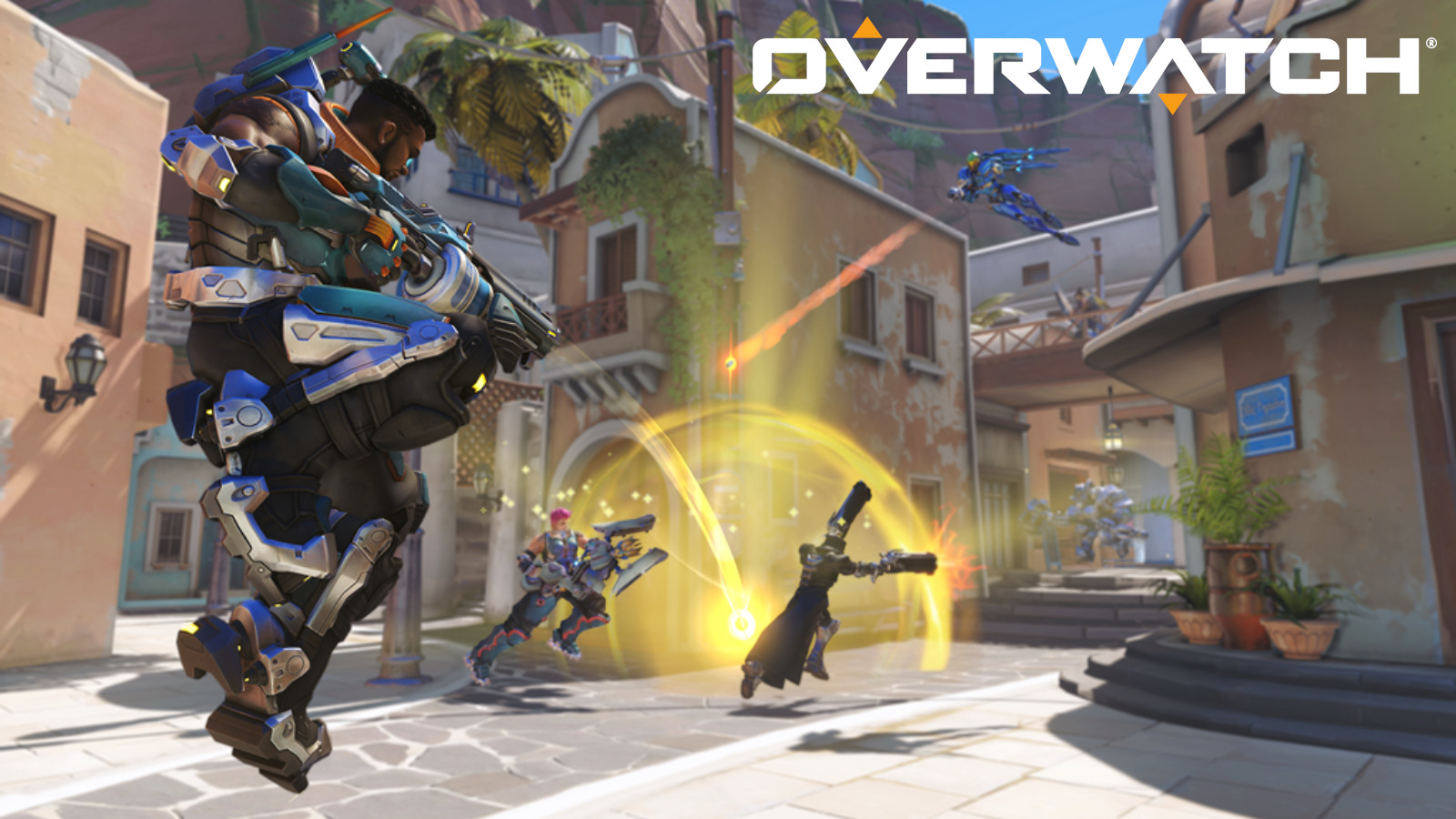