Modern Warfare and Warzone Season 5’s Reloaded update has included a new Combat Pack that PS Plus users can claim for free. Here’s what you’ll need to do to unlock the exclusive cosmetic bundle for PS4.

With the addition of new operators, the Finn LMG, and more, Activision has also released yet another exclusive Combat Pack for Playstation Plus users.

These exclusive cosmetic packs are typically released with every Modern Warfare and Warzone season, offering any PS4 players with an active Plus subscription free in-game rewards.

Season 5 Reloaded has added plenty of content for Warzone and Modern Warfare fans to enjoy.

This new cosmetic bundle includes eight unique items, ranging from new skins to charms and even some Double XP Consumable.

However, the most notable reward in the pack might be the OTTER operator and his new “Lock and Stock” skin, for those who have yet to unlock the playable character.

Plenty of the items in the Season Five Reloaded Combat Pack also seem to share shopping-based designs and titles. You can find the full list of rewards below.

All Rewards in the Season 5 Reloaded Pack.

How to get the Warzone Season 5 Reloaded Combat Pack

As this is an exclusive bundle, only Warzone and Modern Warfare’s Ps4 players with an active PS Plus subscription will be able to claim this pack. Here’s what you’ll need to do. 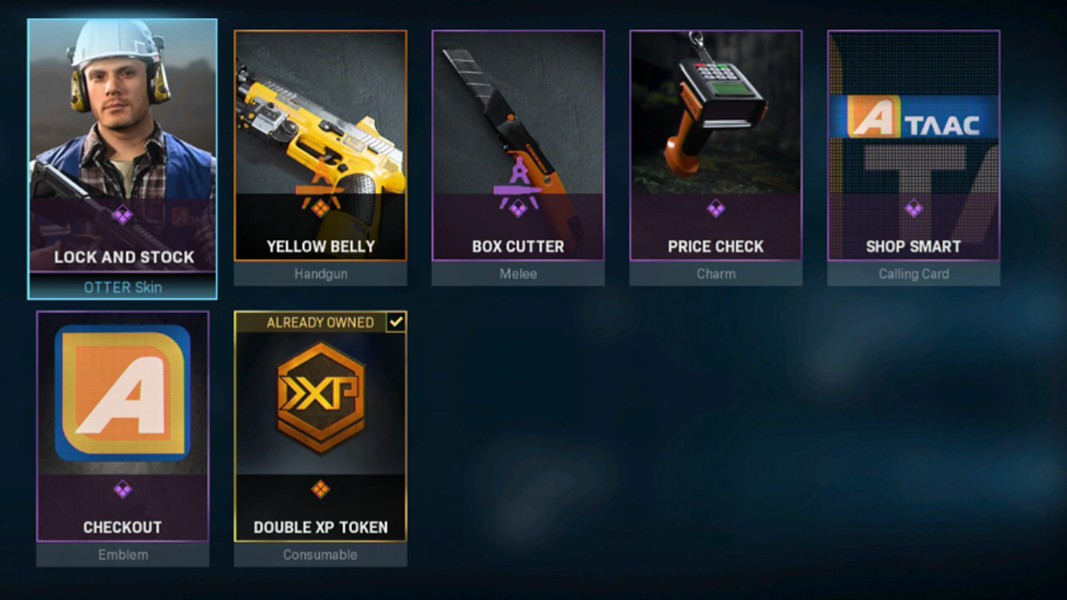 How long is this Combat Pack available?

The Reloaded bundle will only be available in the franchise store until October 1, 2020, but with the sixth season also starting on that day, it is likely that a new Combat Pack will take its so place, so make sure to grab yours before they’re gone.