How much are CDL broadcast rights worth compared to OWL & LCS? - Dexerto
Call of Duty

How much are CDL broadcast rights worth compared to OWL & LCS?

Analysts Konvoy Ventures have revealed how much they believe the broadcasting rights to the franchised Call of Duty League are worth ahead of the competition’s official launch in 2020, using the current Overwatch League deal as a basis for thier predictions.

Call of Duty will officially become the third esports title to pursue a franchise model, following in the footsteps of fellow Activision title Overwatch, and Riot Games’ League of Legends.

With the Overwatch League signing a $90 million, two-year deal with Twitch to broadcast exclusively on the platform, it seems set that the media rights to the CDL will also be auctioned off, but how much will it cost to acquire the rights for the franchised competition? 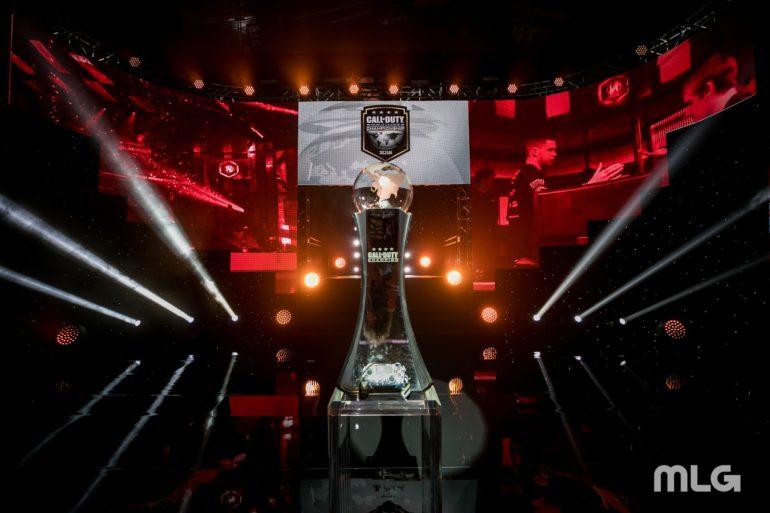 With no official deal in place, Konvoy Ventures used the public details of the Overwatch League to predict how much the media rights for the LCS and CDL would cost to prospective buyers eager to lock down the competitions on their platform.

Based on the $45 million-per-season deal, Konvoy were able to estimate that with an average of 23,861,239 hours watched per month, the price-per-hour watched equates to $1.39, while the 32,753 average viewers means that each spectator is worth $1,374 in the current deal. 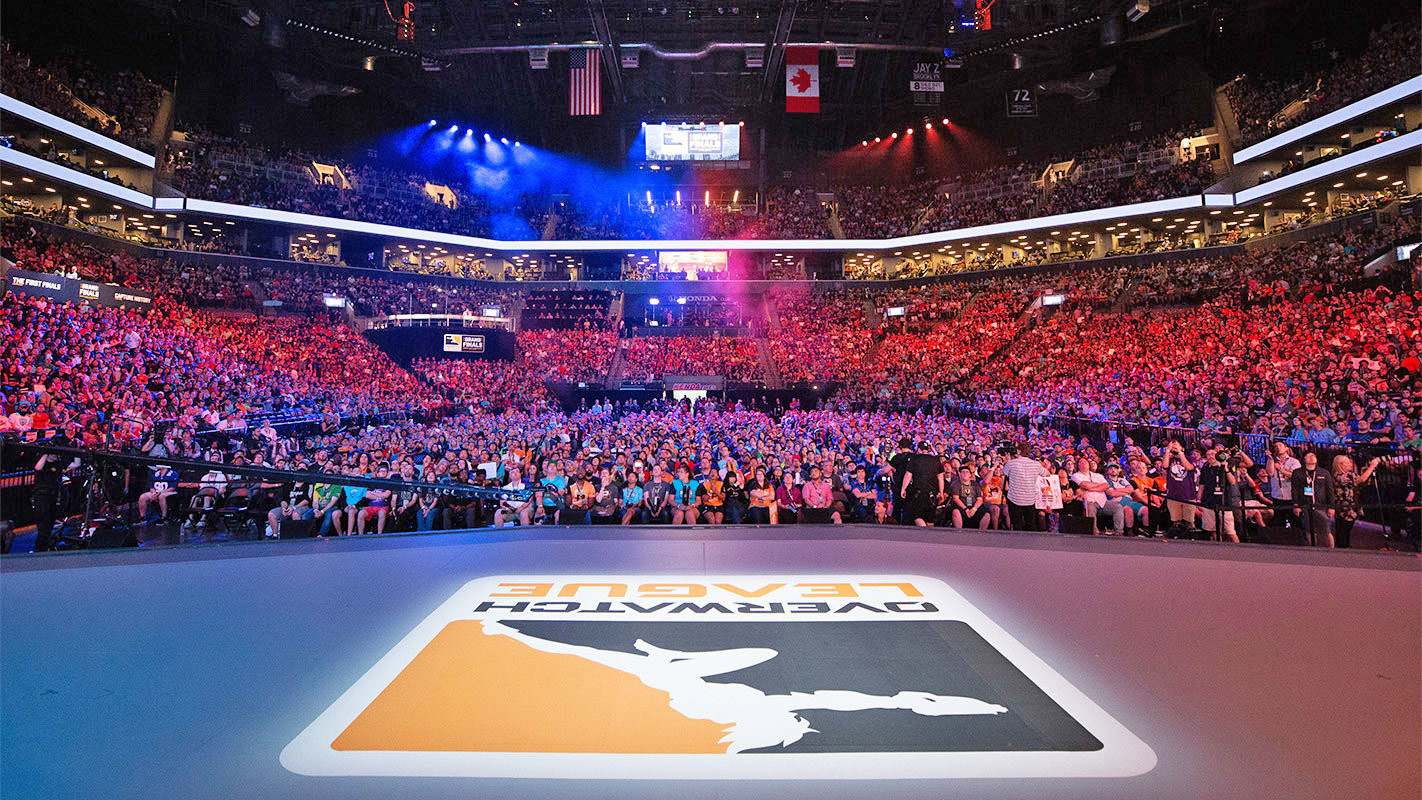 Using those metrics to find an average, Konvoy’s Josh Chapman writes: “In conclusion, we believe that the upcoming contract for media rights of the CDL should be priced at $24 million per season.

“We believe that the most accurate pricing would be based on hours watched and viewers, which would have the total deal (two seasons) priced at $48 million. Our estimates would indicate that each team would receive a max of $2 million a season.”

Chapman concludes: “This assumes that Activision Blizzard takes $0 from media rights, which is unlikely to be the revenue split between them and the franchise owners. In reality, the franchise teams will likely receive quite a bit less.” 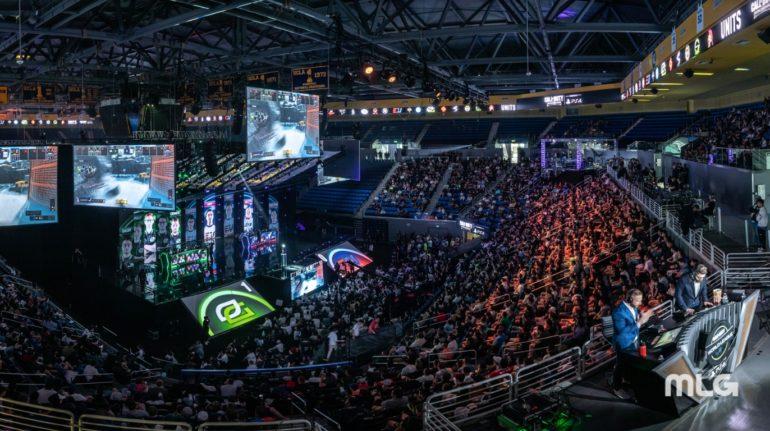 Teams in the CDL could receieve a maximum of $2 million each season from media rights.
[ad name=”article5″]

Those figures pale in comparison when compared to League of Legends though, with Konvoy’s projected media rights for hours watched sitting at a staggering $159,782,733 based on an 84 million hours-per-month average, while the viewership which sits 116,178 would be worth the same amount.

That would bring the estimated rights deal for a two year deal like the OWL’s to $319 million, over three times more than the confirmed Overwatch League deal with Twitch, and six times greater than the estimated Call of Duty League. 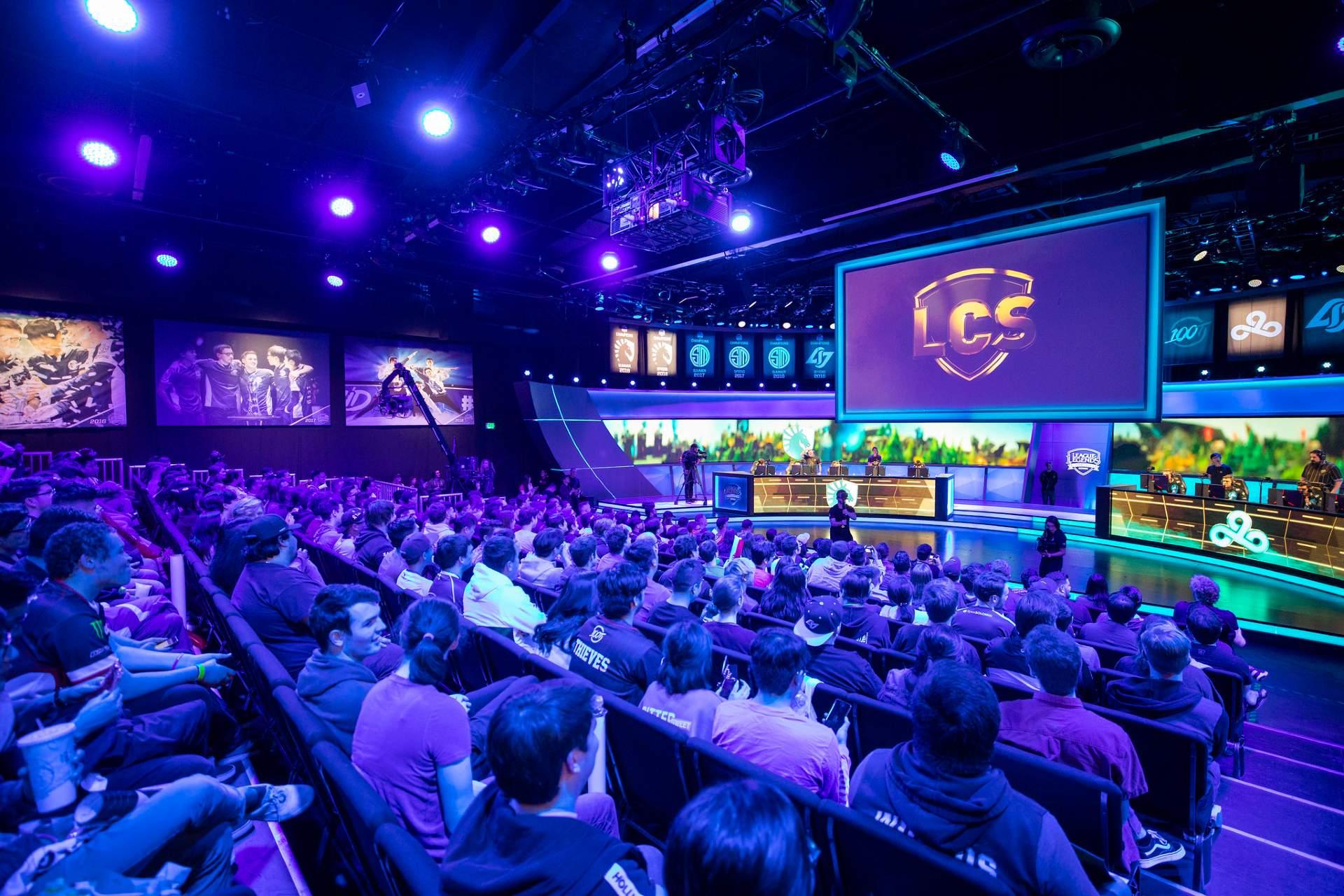 Using the same metrics, the value of a League of Legends media rights deal would be massive.

Konvoy Ventures state that for CoD franchises who spend the reported $25 million on their city-based franchise, it would take over 12 seasons, or six years, to make back the franchise fee assuming they received the full $2 million in yearly media rights, and that they were breaking even before they were paid their share.

How much the actual CDL rights will be sold off for remains to be seen, with no timeline announced by Activision Blizzard for the deal.

Best Pokemon for the Master League Classic in Pokemon Go

Rarest Pokemon in Pokemon Go & how to get them