Just a day after the conclusion of CWL Anaheim, rostermania has begun with Team Heretics announcing the shock departure of Endika ‘Sukry’ Andres.

100 Thieves were crowned champions after defeating Gen.G in the grand final to scoop their second consecutive major trophy, after winning CWL London back in May.

For Team Heretics, it was a tournament of little progress. After dropping out of the winners bracket with a loss to E6, they were unable progress past losers bracket round four – losing 3-1 to eUnited. 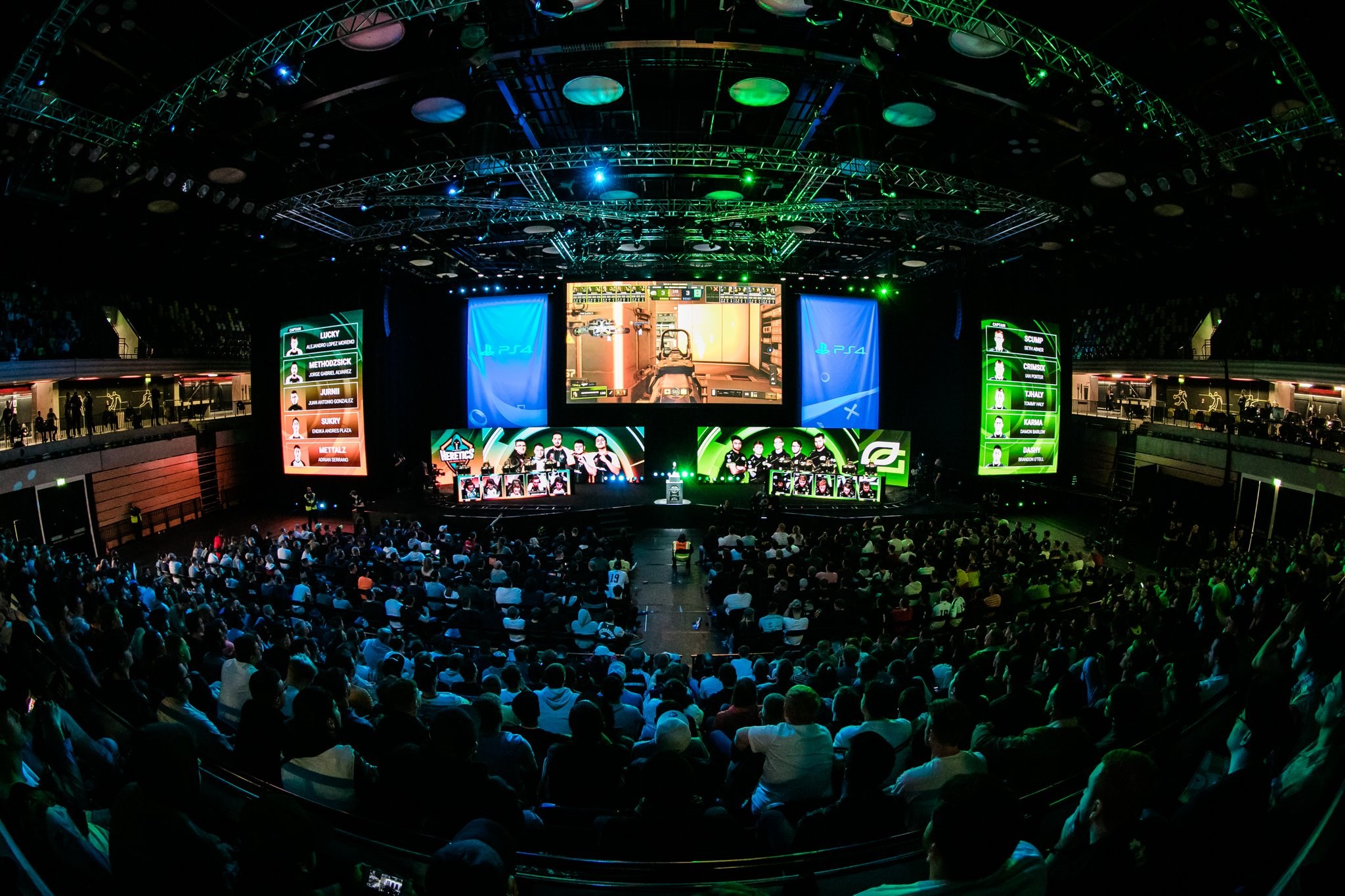 As a result of their performance, Heretics have already decided to shake things up with their roster, announcing the departure of their main AR player – Sukry.

The 19-year-old joined Heretics in January 2018, but it was revealed that the difficult decision had to be made in order for the team to keep evolving, with Heretics thanking Sukry for his contribution during his time with the org.

They said: “Endika is a great player. However, the team had been struggling over the last months and a change was needed.”

Sukry revealed on Twitter that the move came as a “shock” and vowed to keep competing though admitted he may struggle to be picked up by a team in the pro league.

Furthermore, the Spaniard stated he felt the decision to drop him was wrong as he didn’t think any changes to the team were necessary despite their below-par performances. 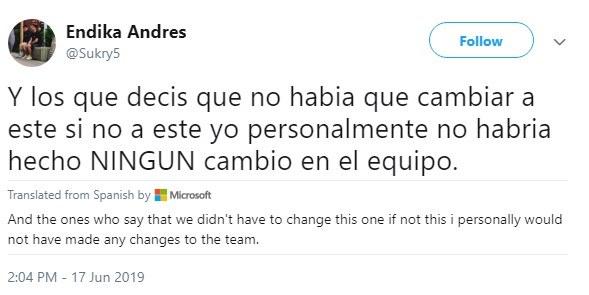 Heretic’s decision leaves OpTic Gaming as the only pro team in the Call of Duty World League yet to make a roster change, and after their 3rd place finish at Anaheim, one in the near future is highly unlikely.

As all of the teams prepare for the next major event, CWL Finals, on July 19-21 in Miami, don’t be surprised to see more organizations chop and change their lineup.