OpTic Gaming’s Hector ‘H3CZ’ Rodriguez and Davis ‘Hitch’ Edwards sparked debate on Twitter, after giving their ranking for who they believe are the best snipers to ever represent the organization.

Sniping is synonymous with professional Call of Duty teams, as many organizations rose to prominence on the basis of their montages that were uploaded to their YouTube channel.

To do this day, sniping remains one of the most an important factor in content creation, not only in CoD, and OpTic stars HECZ and Hitch debated on Twitter who was the best ever sniper to represent the Greenwall. 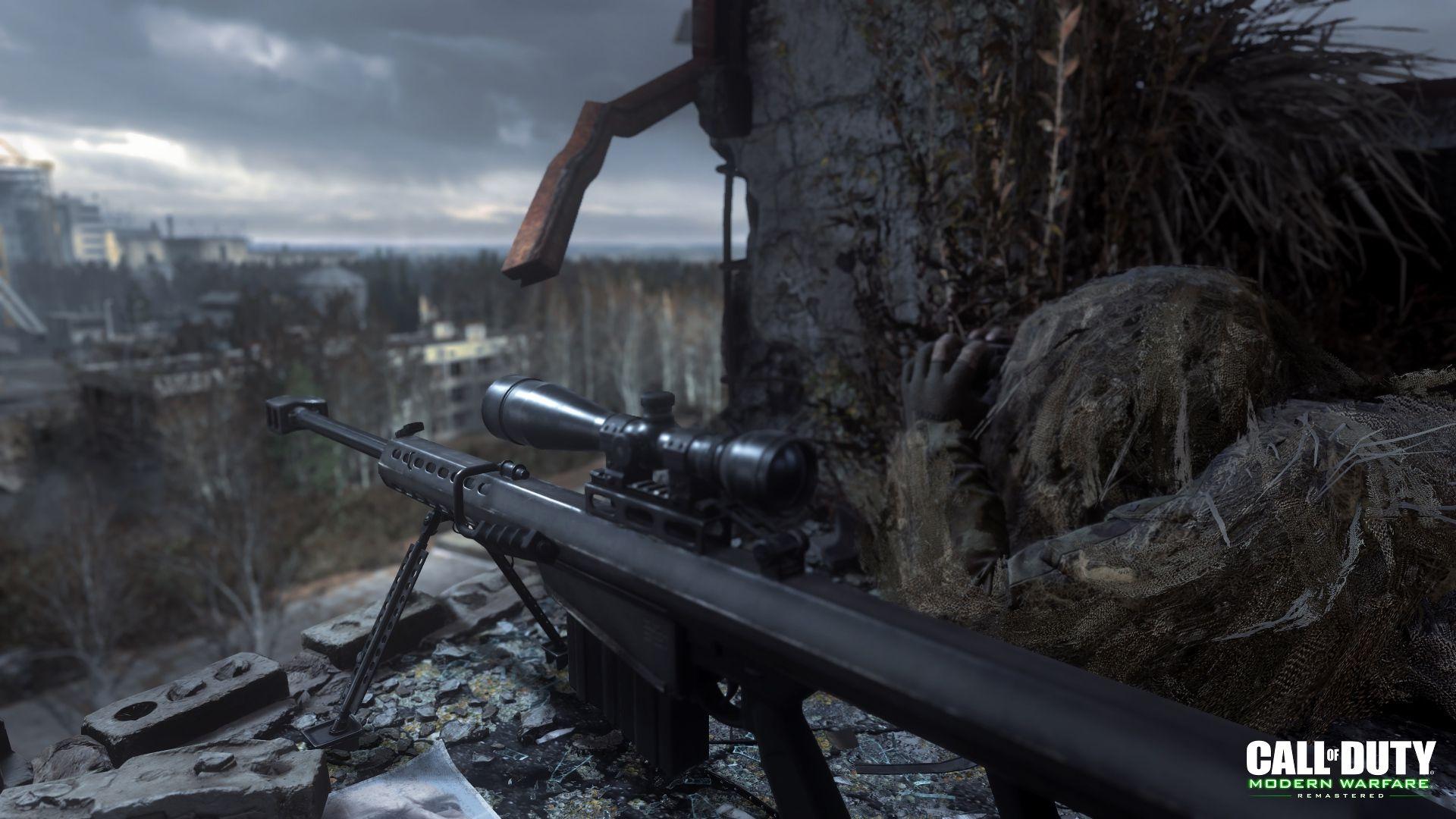 To celebrate the birthday of James ‘Spratt’ Spratt, H3CZ posted his list on Twitter, claiming the birthday boy was the best sniper in OpTic history in terms of content creation, ahead of the likes of FaZe star Austin ‘Pamaj’ Pamajewon.

The OpTic CEO listed Dashy as his number one sniper, followed by Spratt, and then himself. In H3CZ’ list, Hitch ranked above Pamaj and there was no place for FormaL, despite his achievements during his time on the team.

Shoutout to my brother @Spratt on his bday, top 3 best sniper OpTic has ever seen.

Eager to weigh in, Hitch himself dropped his own list, splitting into ‘content creators’ and professional players.

In terms of competitive play, the 26-year-old handed the number one spot to CS:GO professional Oscar ‘Mixwell’ Cañellas, as well as giving the edge to Luminosity Gaming star Matthew ‘FormaL’ Piper over current OpTic star Brandon ‘Dashy’ Otell in terms of Call of Duty.

For content creators in the team, Spratt ranked number one, followed by DTreats, Pamaj and Predator. Nadeshot also got a mention, challenging for 5th.

My thoughts on OpTic's Best Snipers list. You have to have 2 separate lists.

With H3CZ tagging the Twitter handle ‘@Whocares’ at the end of his list, self-proclaimed ’39-year-old phenom’ seemingly ran out of ideas – although missing FormaL wasn’t missed by the Luminosity player.

The OpTic founder is yet to update fans on the future of their Call of Duty roster after a set of cryptic tweets seemed to confirm they wouldn’t be competing for the recently purchased Los Angeles franchise next year.