Legendary esports figure Hector ‘H3CZ‘ Rodriguez has shared some insight regarding his reasons for leaving OpTic Gaming and joining NRG Esports, with the start of Call of Duty‘s new franchised league looming on the horizon.

One of the biggest news stories that has dominated headlines recently in the world of esports is that of former OpTic CEO H3CZ parting ways with the organization after spending years playing an integral role in the Green Walls’ meteoric rise to prominence.

On September 15, shortly after announcing his OpTic departure, he also revealed that he would be joining NRG as the “co-CEO alongside Andy Miller.”

Speaking with ESPN Esports on everything that has transpired over the past few days, weeks, and months, Rodriguez briefly touched on some of the reasons why he decided to leave the organization he had worked so hard to build into a behemoth.

Understandably, he revealed that the decision didn’t come to him from just a solitary moment. 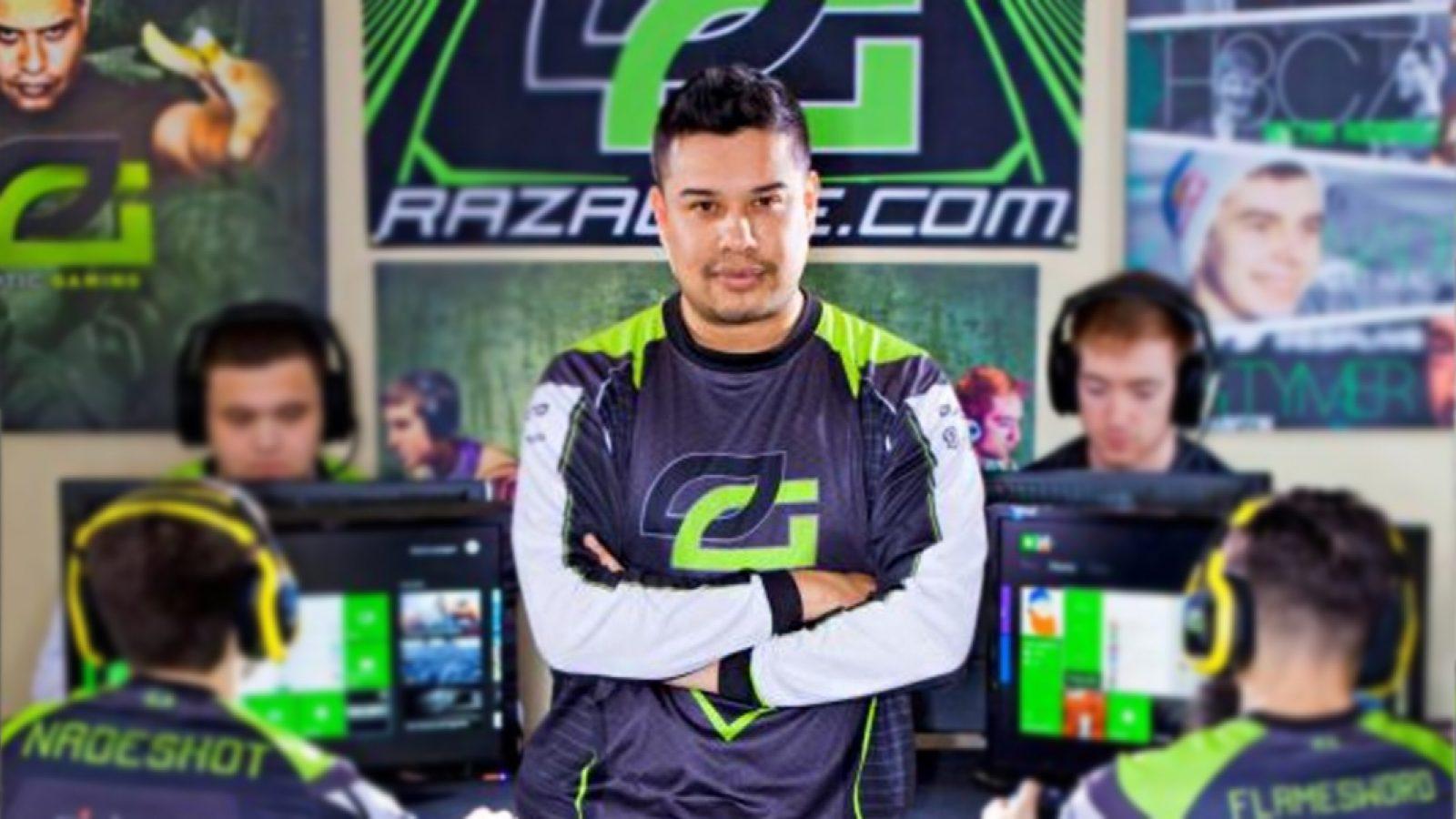 H3CZ’s legacy with OpTic may never be matched again in esports.
[ad name=”article3″]

That said, when it came down to the reasons surrounding his departure, H3CZ stated that it pretty much all had to do with Infinite Esports & Entertainment, the organization the previously owned the OpTic brand prior to selling it to Immortals Gaming Club in 2019.

“It was a combination of a whole bunch of things,” he said. “It was all on the Infinite side, it was more with my Infinite experience that made me realize that it just wasn’t the place for me, and I needed to turn the page and go onto a brand new chapter, and I’m excited for it.”

The former Green Wall CEO was also asked about how close he was to staying with the organization, which he revealed to be not that close at all.

“I don’t think I ever really thought about staying,” he revealed. “I knew that if I was not going to be able to get OpTic back, then I was going to probably go off and do something else. It’s just me, inside of my head, saying ‘it’s better for you to go do something else.’ It was definitely not a ‘alright, let’s give it a shot!” 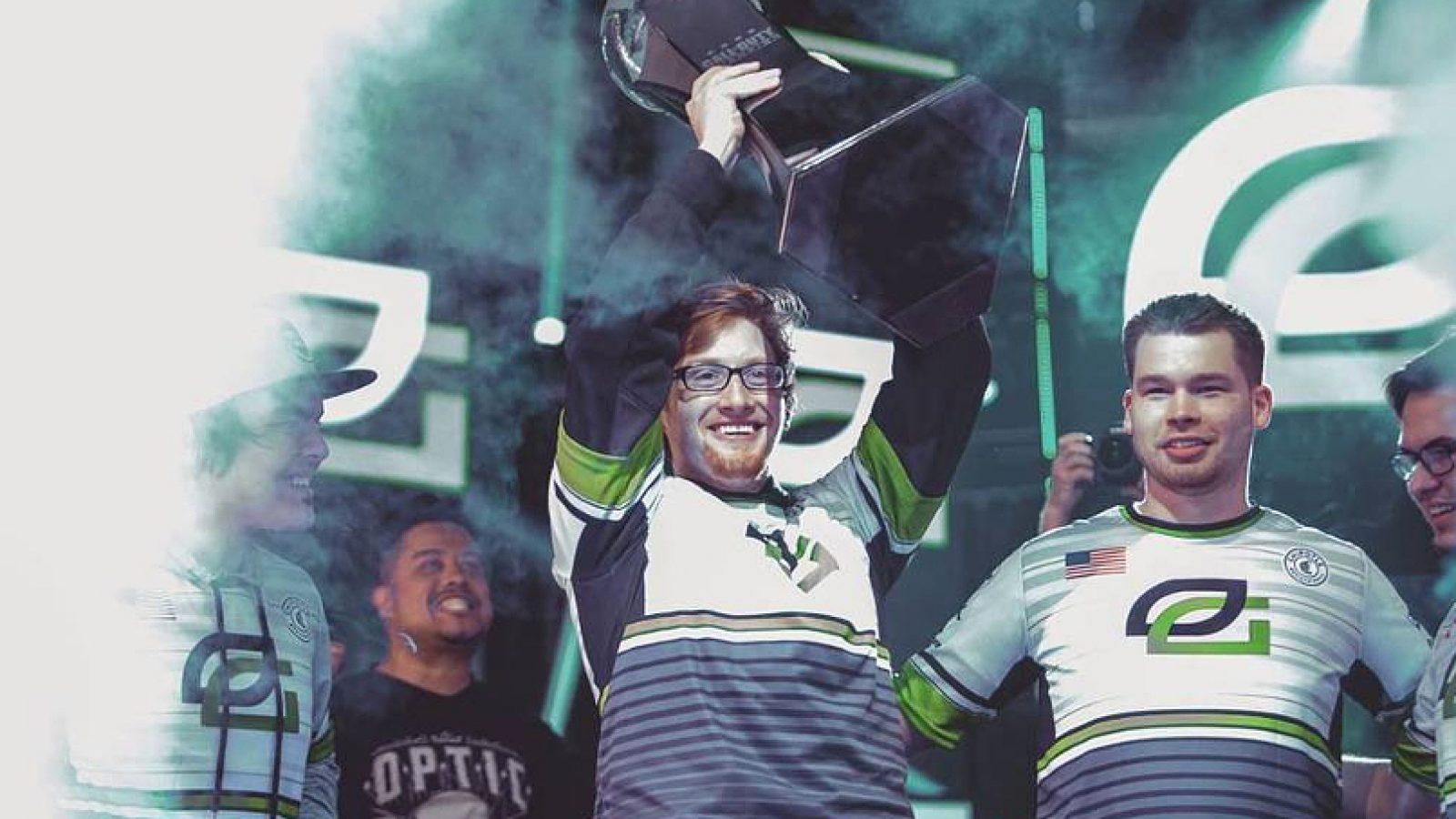 Under H3CZ, OpTic won its first and only Call of Duty Championship in 2017 with the iconic ‘dynasty’ roster.
[ad name=”article5″]

As for why he chose to join NRG, H3CZ revealed that the familiarity with the organization’s personnel ended up making it a clear choice.

“We [Andy] have a lot of similar thoughts about the industry, that really made it make sense. I like that they’re so well diversified in esports. And they had a lot of my old family members. So for me, it was super easy to say ‘oh man, that’s Tarik right there!’ And they just picked up the Gears of War team.”

Now with a seat at NRG’s high table, H3CZ figures to play a significant role with the organization’s operations, particularly when it comes to their involvement in the new Call of Duty franchised league.

NRG were recently confirmed to have purchased the Chicago spot in the league for the 2020 season, becoming one of 12 teams for the inaugural campaign.