FaZe Clan’s Cizzorz has revealed how Call of Duty: Black Ops III and Halo influenced his Fortnite deathruns, which have taken the community by storm, and now offer incredible monetary prizes.

Cizzorz has long been one of Fortnite’s most influential creators, particularly in terms of its Creative modes, not to mention his impressive in-game talents. This is epitomized by his victory – alongside his Fish Fam team – in Fortnite’s Creative World Cup on July 26.

However, just before his attendance at the World Cup, he joined Jack ‘CouRage’ Dunlop and Matthew ‘Nadeshot’ Haag for their latest podcast instalment, where he spoke about how his infamous Fortnite deathruns were heavily influenced by Call of Duty and Halo. 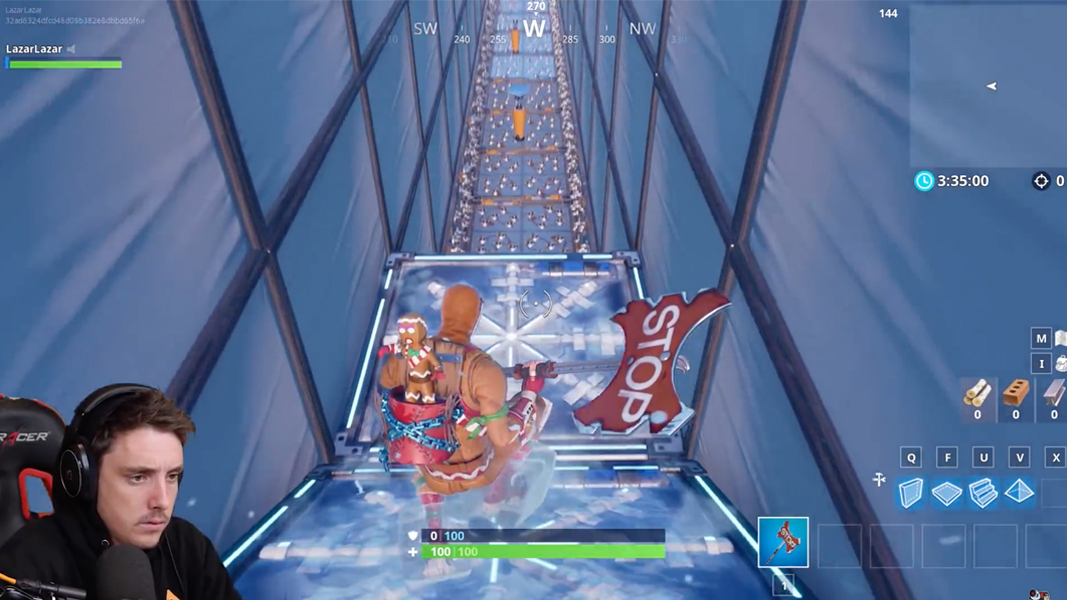 Cizzorz deathruns have been played by the majority of Fortnite’s content creators.
[ad name=”article2″]

“What was the deathrun experience like?” asked Nade. “Because it took over all of Fortnite – every creator played it.”

Cizzorz reveals that he was trying to make early versions of deathruns before Creative mode was even an in-game mode; explaining the difficulties of trying to do it in Playground mode.

“I was making these types of maps in Halo, back in the day,” he explained. “In Halo Forge. I would always build shit – I would build race tracks in Forge, I’d build like parkour maps. I loved Halo Forge, so that’s where I started my building stuff.”

Halo’s Forge mode was originally released in Halo 3 offering players some of the earliest opportunities to customize, save, and share maps for Custom Games.

However, it was not just Halo that influenced the Fortnite deathrun, as Cizzorz explained. “Throwback to Black Ops III,” he said. “That’s kind of where my YouTube channel started. I was doing these Free Runs. Remember the G-Slide?”

He went on to explain that he was a speed runner in Free Run mode, but struggled after Treyarch patched the G-Slide. Regardless, he talks of how he “combined” his love for speed running and building into his Fortnite deathruns. 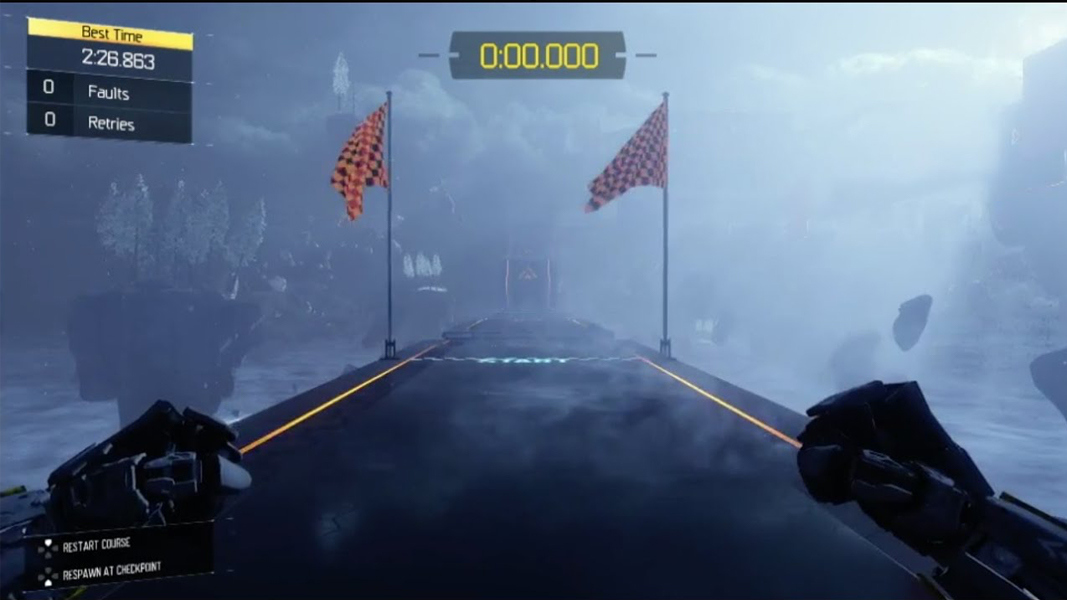 Free Run has not featured in any other Call of Duty games.
[ad name=”article4″]

Black Ops III’s Freerun mode offered players the opportunity to test their advanced movement skills, by maneuvering round a number of courses as fast as possible.

The ‘G-Slide’ was an unintended movement glitch that enabled players to fly forwards, and quickly became a key feature used by professionals and freerunners. It was patched by Treyarch a few months into the game’s lifespan.

All three of the men described Black Ops III overwhelmingly positively, and it’s fascinating to understand how Cizzorz’ Fortnite deathruns were influenced by some of the biggest FPS games ever.