ESPN’s Esports64 Twitter poll tournament came to a close on April 9, and the crowned victor was none other than a former Call of Duty star pro player.

Gotaga, of course, has become a prominent streamer and YouTube himself after retiring from competing, and he currently creates content related to Fortnite Battle Royale.

When the finalists for ESPN’s Esports64 were announced to be Gotaga and Shroud on April 8, fans knew that the Frenchman had an uphill challenge against of the biggest names in the online gaming community.

Gotaga started off the tournament as the seventh seed in the Tilted Towers division of the bracket, while Shroud was the third seed in the Inferno division.

Gotaga took the early lead in the voting, but Shroud made a comeback late in the evening on April 8. However, the Frenchman reclaimed his lead overnight, and despite a late push from Shroud, never gave it up, ending with a final tally of 56% of the 448,000+ votes that were cast.

On the other, The French Monster No. 7 @Gotaga.

Cast your vote here on Twitter. Choose your champion.

For a rundown of the tournament, head here: https://t.co/CCi5ONADHn

How the two got to the Grand Final

Having won the Tilted Towers division after beating Ninja, Gotaga faced King’s Row champion Scump of OpTic Gaming in the semifinals, which he won 56-44.

As for Shroud, he was the third seeded streamer in the Inferno division, which he ended up winning after defeating personality Sadokist (14th seed), Xavier Woods (11th seed), LoL star Sneaky (2nd seed), and popular streamer Tyler1 (9th seed).

His semifinal opponent was Smash player Zero, who was the Mid Lane division champion, whom Shroud pretty much domination 66-34. 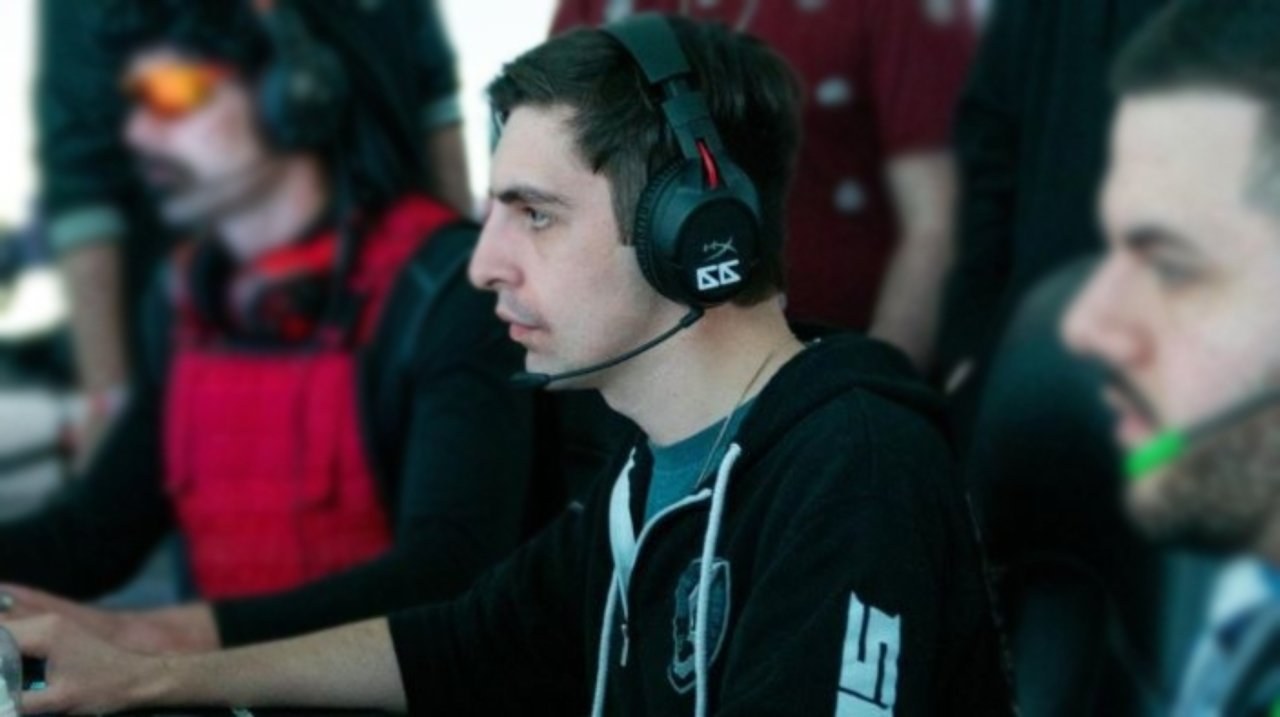 Despite being the higher seed of the two in the Grand Final, Shroud ended up losing to Gotaga.

What is the ESPN #Esport64 bracket?

For the third year in a row, ESPN has put together a Twitter poll competition to determine who is the most popular figure in esports.

This year’s field of 64 candidates included a variety of popular streamers, prominent professional players, and well-known online personalities, all of whom were placed into a seeded bracket.

Each round, these figures were matched up with one another and the public gets to vote and determine who advanced in the bracket and got closer to the title of most popular name in esports.

More information can be found on the ESPN #Esports64 website, and all voting is done by visiting the ESPN Esports Twitter page and finding the poll you are interested in.

Fun fact: over 2.3 million votes total were cast in this year's event!

Gotaga joins @ninja and @LxthuL in the pantheon of champions. https://t.co/WlDaHIGKoa

As mentioned above, prior to becoming a household name in the Fortnite community, Gotaga achieved stardom in the European Call of Duty esports scene, with many considering him to the best French player to date.

His career began in the early 2010s, and he was most notably known for his time with Team Vitality, where his competitive and aggressive mentality and play-style earned him the nickname ‘The French Monster,’ which he still goes by to this day.