FormaL goes on a tear against OpTic in crazy Hardpoint comeback

High-level practice between Call of Duty League teams has been kicking off in Modern Warfare and Matthew ‘FormaL’ Piper of the Chicago Huntsmen has proven why he was so sought-after in the new-look competition’s first signing window.

Since its release on October 25, Modern Warfare has been the sole focus of countless professional players trying to prepare for the inaugural season in the newly established franchise league.

Numerous teams have been squaring off on-stream and a recent matchup between the Chicago squad and the recently announced OpTic LA lineup, gave FormaL a perfect opportunity to shine. 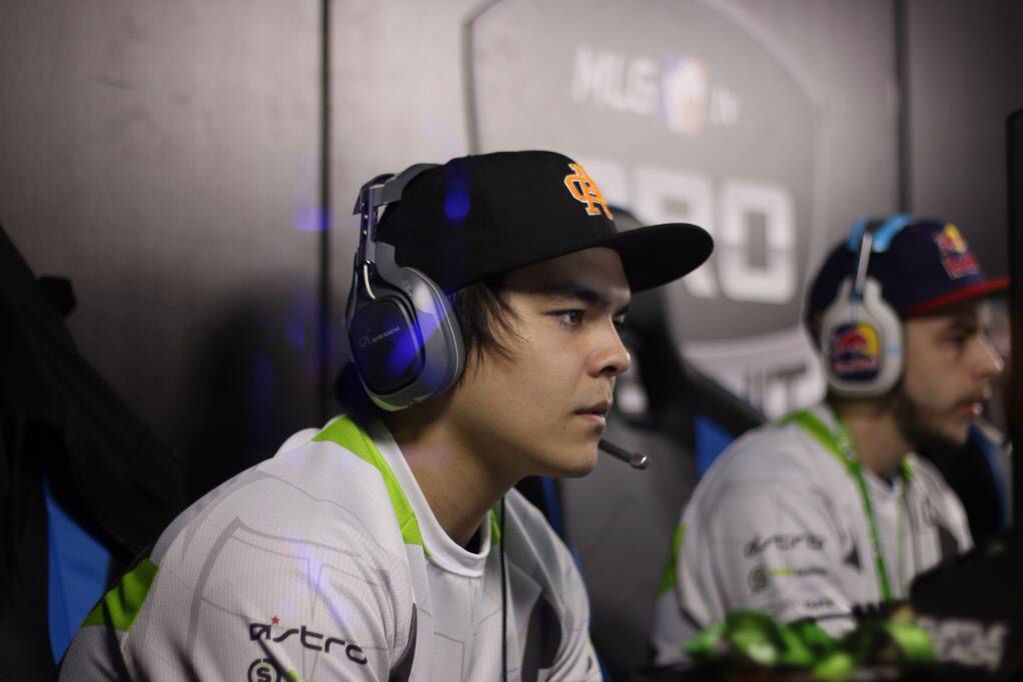 In a November 13 broadcast, the Huntsmen were initially dominated by the Dallas Empire throughout their first practice block of the day. Dropping eight maps and only securing one victory in Domination, the Chicago roster was looking to rebound against OpTic and that’s exactly what they were able to do.

Despite the evidently lopsided result against former teammate Ian ‘Crimsix’ Porter and the Dallas-based squad, there’s no denying that early scrim results are not at all phasing the veteran.

Moving on with their scheduled practice, the team was eager to improve their results for the day and take some maps against OpTic LA.

Fortunately, FormaL was more than willing to turn up the heat on his former organization, dropping an impressive nine-streak to close out a nail-biting Hardpoint comeback on Hackney Yard.

With OpTic just six points away from securing a map win, the Huntsmen perfectly locked down a final objective and found the comeback win thanks to an exceptional defensive effort from former World Champion. 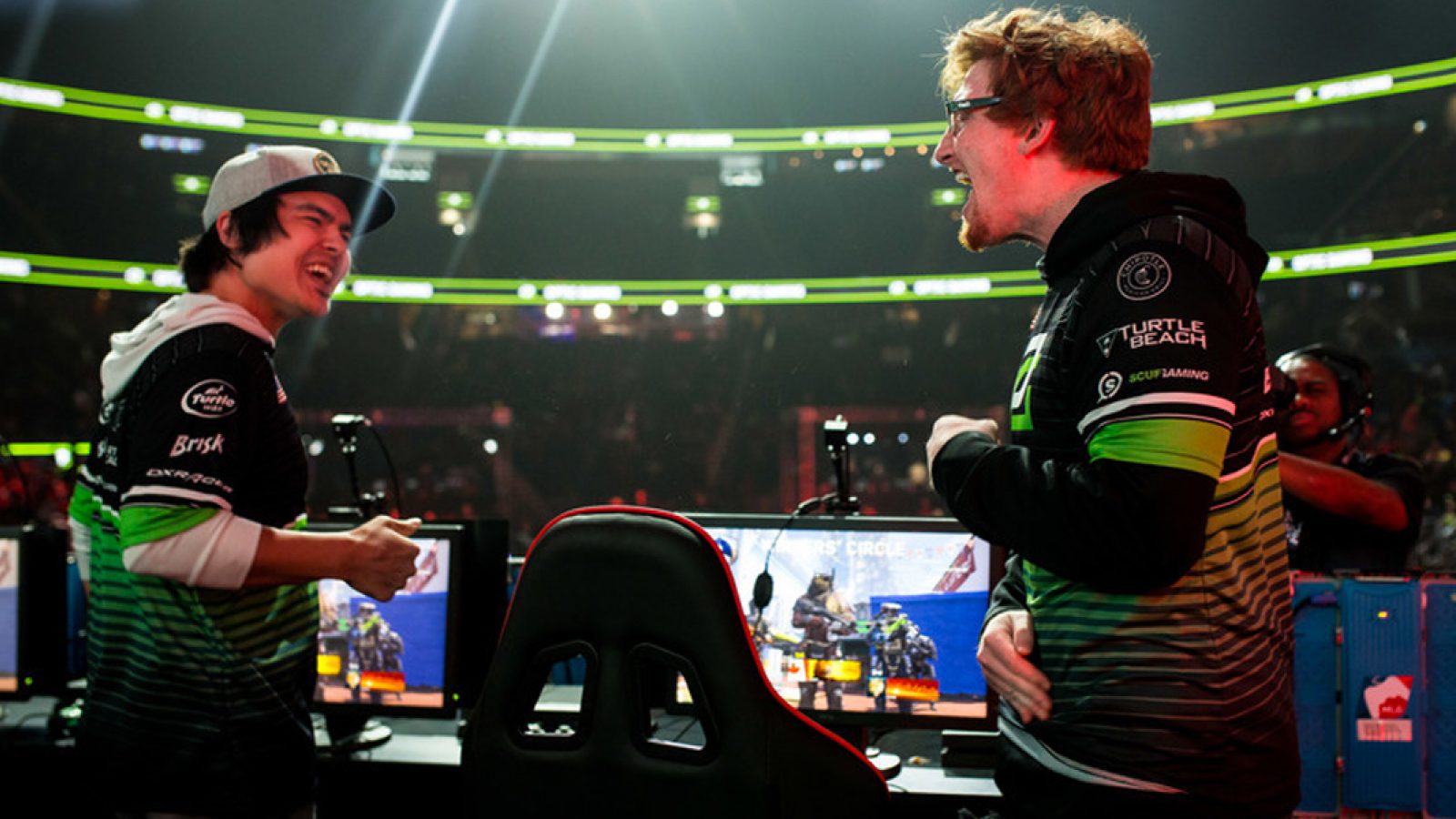 FormaL and Scump have been reunited under the Chicago banners.

Holding down the bottom left corner of the map, FormaL was able to peak multiple entry points for OpTic. Mowing down Brandon ‘Dashy’ Otell and Thomas ‘TJHaLy’ Haly to open the impressive play, he then alternated between kills on the high-ground and those advancing from the left.

Addressing a poor performance to open the map, Seth ‘Scump’ Abner joked that he was “losing full” currently sitting at the bottom of the scoreboard.

“Hey, I regained, you didn’t,” FormaL quickly responded after going on an absolute tear to close out the map.

With a constant influx of balance changes from Infinity Ward, there’s no doubt that scrim results will fluctuate in the lead up to the first official matches in Minnesota come January 24.

For the time being though, it’s clear that one of the all-time great Assault Rifle players is finding his stride in the latest release. A few more months of preparations and the Chicago Huntsmen could be a terrifying squad at international events.