Former OpTic Gaming content creator Davis ‘Hitch’ Edwards brought the biggest and best names of the Call of Duty community together on September 4 with a $5,000 Blackout Pro-Am tournament.

One of those prominent figures was Dr Disrespect, who entered the competition looking for ultimate glory, and chose none other than FPS superstar FormaL as his duo during the team draft that preceded the main event.

While the impossible has come to be expected from the Luminosity pro, he still managed to shock the Doc and pretty much everyone else with an incredible display of pure skill and marksmanship.

With the Two-Time already down and out during the round, it was all up to Piper. Pinned down behind a rock at the bottom of the hill, the CoD pro took one range-finding potshot at the trio firing down at him. With his first victim’s armor gone, he got to work.

Working left to right, he fired two bullets and killed two players. The double-kill was enough to make his teammate chirp up. “There you go baby!” the Doc yelled, before FormaL delivered the third headshot with his last bullet. “Ooooh! Oh my … whoa!”

The job wasn’t done yet, but as his teammate pushed up the hill to secure the win, the Doc was left in silent awe, as he watch on, completely impressed, as the his teammate clutched up and secured the game-winning elimination.

“You’re insane FormaL, oh my god,” the Two-Time said, before stepping away from his computer and laughing. 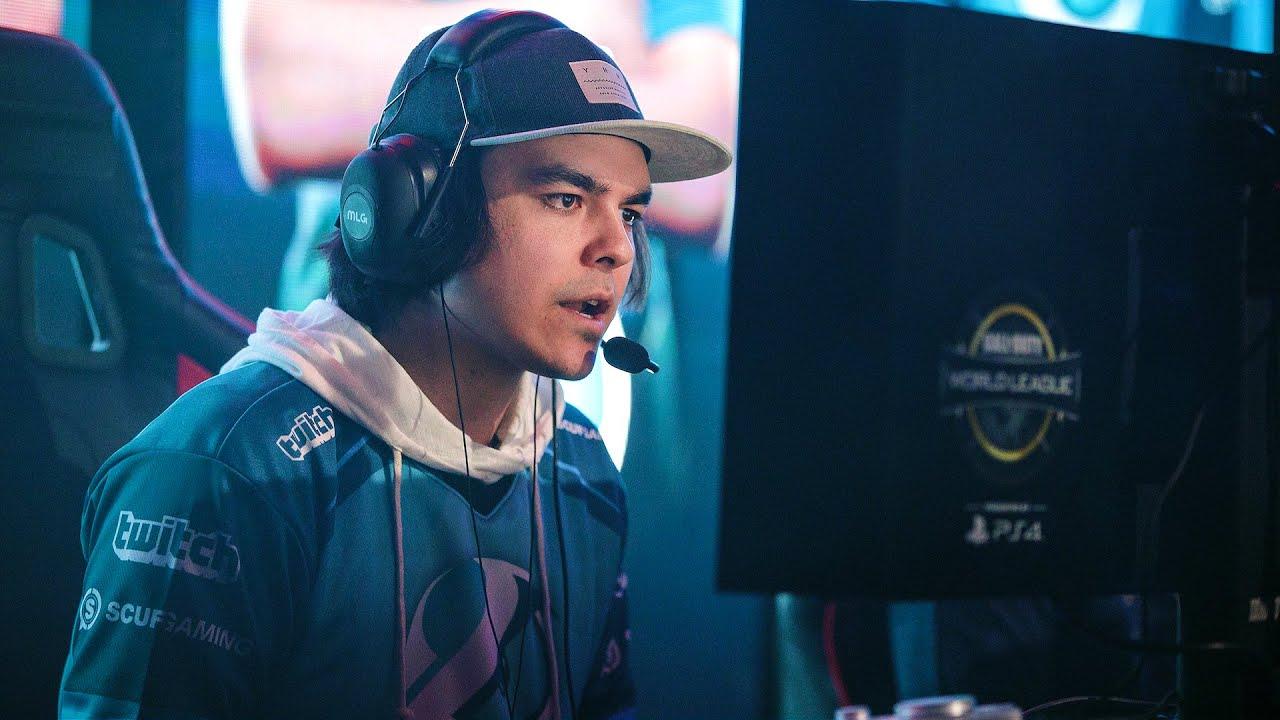 Having achieved stardom in both Halo and Call of Duty, FormaL is considered a genius in the FPS world.
[ad name=”article4″]

It’s not really a surprise to see FormaL pop off the way he did at the end of that match, considering he’s already established himself as one of the greatest FPS players in history.

Blackout has been the latest game in his long list of conquered titles, as he’s really focused most of his daily streams on the popular battle royale.

Unfortunately, the star-studded duo were unable to get far in the tournament, as they were eliminated in the second round of the Losers Bracket.

However, the hat-trick of jaw-dropping snipes to win the earlier match created quite the memory for the Twitch superstar and his pro teammate nonetheless.