With maps being one of the key talking points since Modern Warfare‘s release, we’ve made five picks for underrated and less well-known maps we’d love to see in Infinity Ward’s latest CoD installment.

Admittedly, feedback to maps has generally been negative, with many pro players and content creators criticizing the abundance of lanes and angles, arguing they are too complex and open.

Leaks have suggested some fan-favorite maps will soon make their way into Modern Warfare, seemingly to alleviate some of the community backlash. Maps suggested to be returning soon include Crash and Vacant from 2007’s Modern Warfare, as well as Rust and Scrapyard from Modern Warfare 2.

While unconfirmed, fans are excited at the prospect of many older maps returning, thanks to their proven success in a Call of Duty game.

Here, we make five picks of maps (in no particular order) that are generally underrated or overlooked, and haven’t been remade often (or at all) before, but that we think would fit into Modern Warfare based on how the games looks, feels and plays. 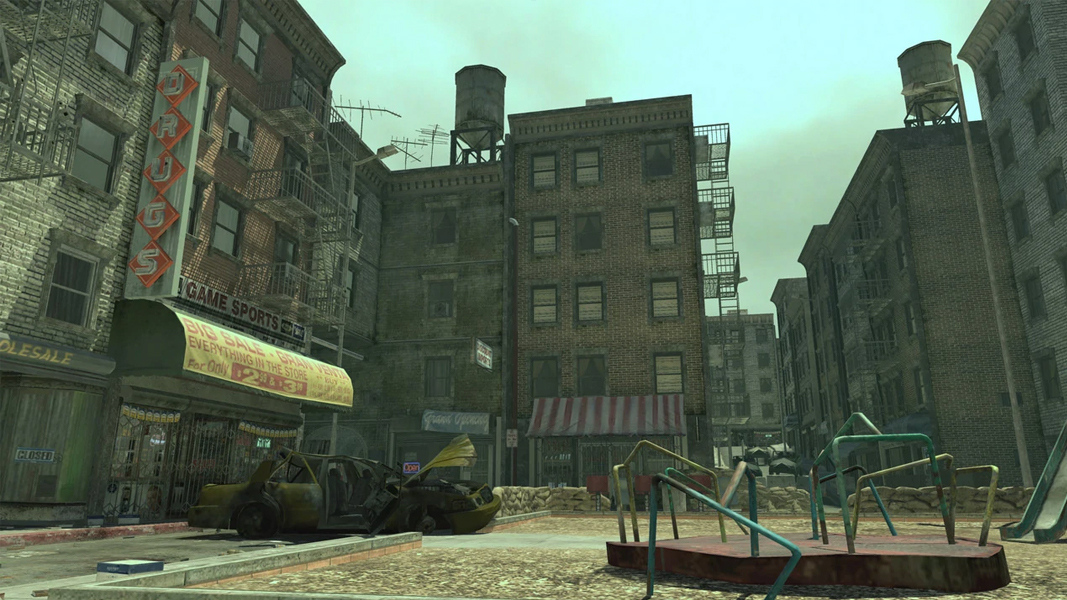 Skidrow was set in California, USA.

Skidrow is a medium-sized map that featured in Modern Warfare 2. Its bleak setting in an abandoned town would fit well with Modern Warfare’s desolate environments.

The narrow alleyways would provide some variety from Modern Warfare’s overly-open maps, offering some much-needed clarity as to where players are likely to be shot from.

Finally, the simple verticality of Skidrow contrasts with the style of many Modern Warfare maps, in which a number of levels complicate the complex map designs. 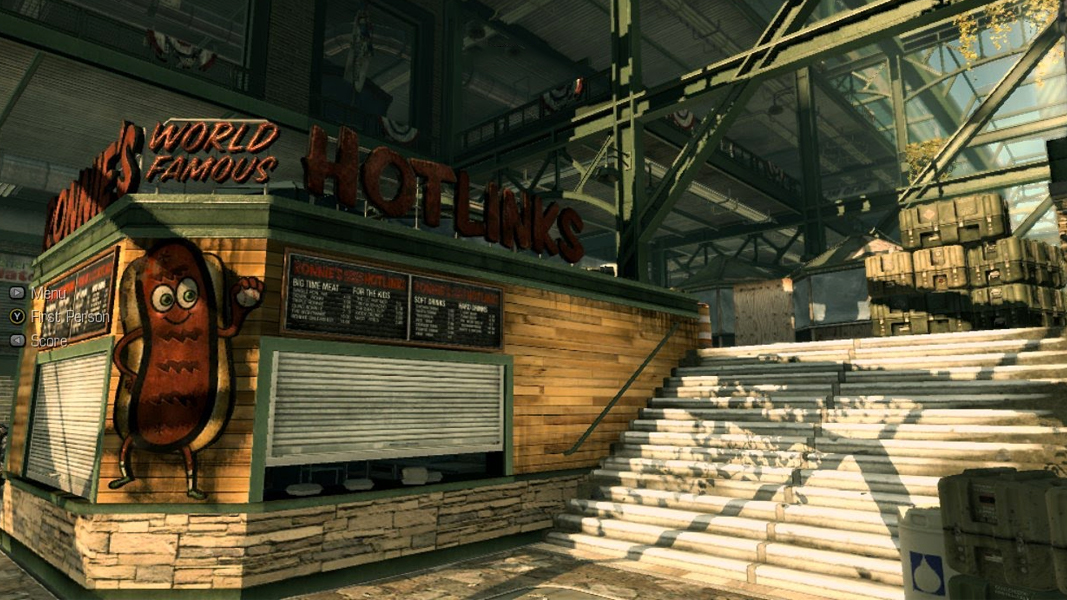 2013’s Call of Duty: Ghosts is not remembered particularly fondly for its multiplayer maps, with many being criticized for being overly large, such as the insanely oversized Stonehaven.

However, Strikezone was a rose among thorns on Ghosts, utilizing a small environment set inside a deserted baseball stadium. It played very quickly, but retained a number of medium-ranged lanes, enabling different play styles to prosper simultaneously. 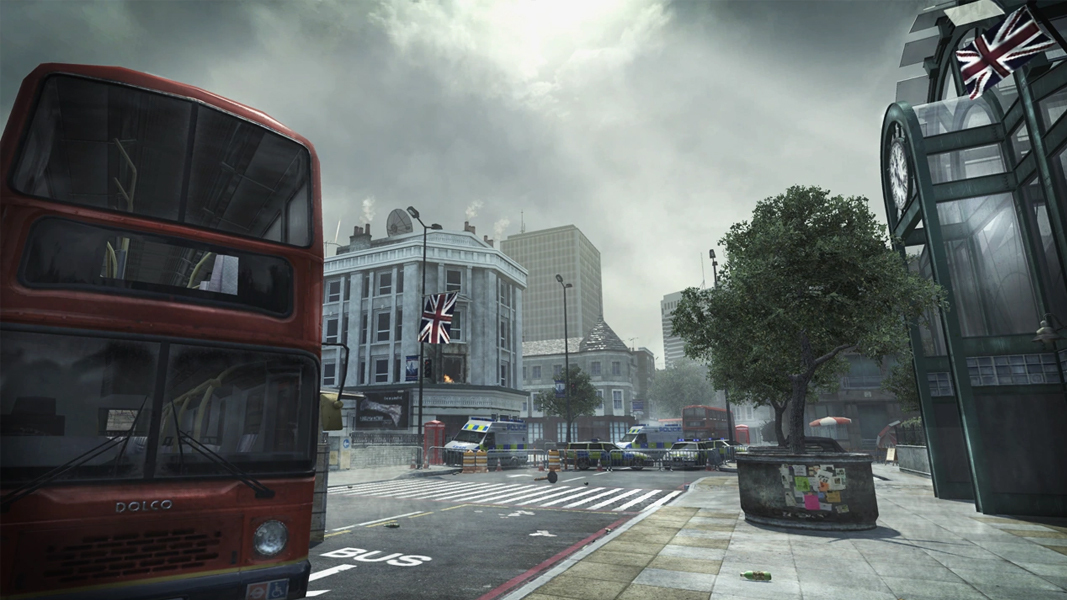 Underground was one of MW3’s most popular maps.

Underground made excellent use of a small setting in London, weaving in and out of the famous ‘tube’ system and a train station.

One of the best maps in Modern Warfare 3, Underground is often forgotten as a result of maps such as Dome and Terminal. However, this map was the epitome of organized chaos, with players finding a unique setting for their gunfights; down train carriages or across railway bridges.

It would add some much-needed variety to the dull, atypical settings Modern Warfare frequents, such as desert towns and warehouses, which have been done to death in prior CoD games. 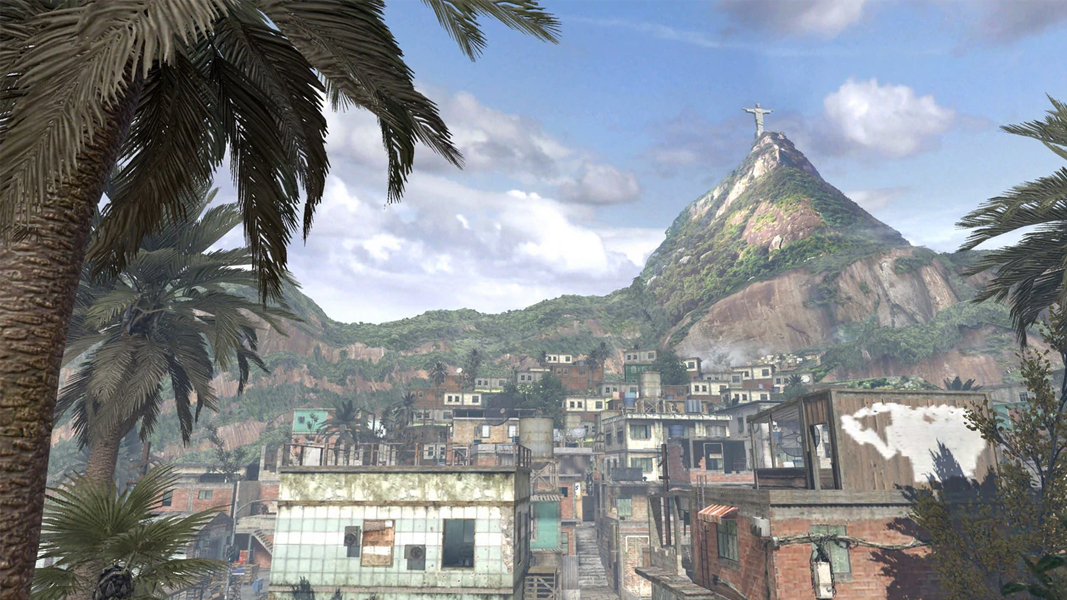 Favela was – as the name suggests – set in the famous favelas of Brazil.

Many CoD fans have jokingly compared Modern Warfare maps to Favela – except you can access every single building in Favela.

The small to medium-sized map, set around the famous city of Rio de Janeiro, saw players restricted to rooftops and a few of the buildings that feature on the map.

It would add some color and vibrancy to the maps on Modern Warfare, which have a frustrating overlay of greys and browns.

While remembered fondly by CoD fans, it was often overshadowed by the likes of Rust, Terminal and Highrise. Hence, it makes our list of underrated and overlooked maps that would improve Modern Warfare. 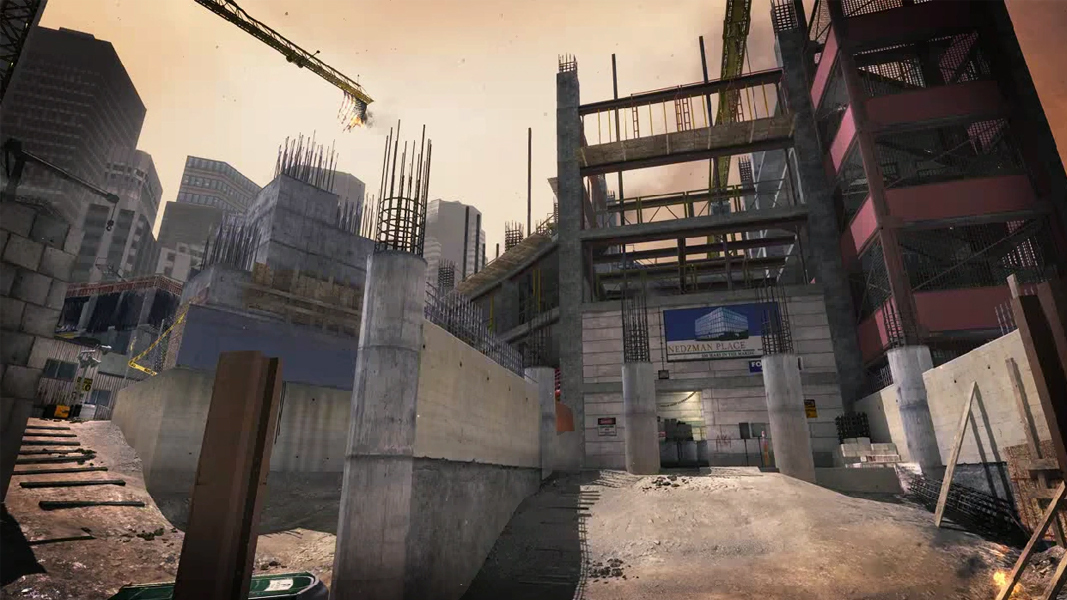 Hardhat rounds off our picks of the five overlooked maps we want to see added to Modern Warfare. It made the most of a small construction site set in New York, USA.

Offering versatility in terms of the gunfights that could be engaged in, the map was one of Modern Warfare 3’s best. It also utilized creative environments that made the most of the building work on the map.

It would fit into Modern Warfare’s design, and compliment a number of different play styles, including SMGs, which many feel are being left behind in the current state of Modern Warfare.

That rounds off our list of five overlooked and underrated maps we think would improve Modern Warfare’s multiplayer.

Which overlooked and overrated maps do you want to see added? Tweet us @DexertoIntel to let us know your thoughts!