Infinity Ward have released the first official teaser for Call of Duty: Modern Warfare Season 2 and it not only confirms that the iconic Ghost character will be returning but it also provides what could be a glimpse of the Rust map.

With Season 1 slowly but surely winding down in Modern Warfare, Infinity Ward have started the campaign for hyping up the launch of Season 2.

Since Season 1 was being called “the biggest post-launch content drop in Call of Duty history,” it’s reasonable to expect that the second season will follow suit in what it will be bringing to the table.

While not much information has been announced thus far, Infinity Ward finally dropped the first teaser for Season 2 on February 4.

Although the clip is short, only 15 seconds in length, it’s actually quite revealing as it confirms that Ghost will be featured as well as the possible remastering of the iconic Rust map from Modern Warfare 2.

Simon ‘Ghost’ Riley is a well-known character from the Modern Warfare 2 campaign, and the scene showing him get betrayed and killed by General Shepherd is one of the most iconic moments in CoD history.

Now, he will be returning to the 2019 installment of the series, as confirmed by the teaser above. While it hasn’t been announced in what capacity he will feature, it’s more than likely that he’ll be one of the Operators that players can choose to play as in the multiplayer.

This news doesn’t come as a major surprise, of course, since there were plenty of easter eggs and clues dropped ahead of time about Ghosts return. 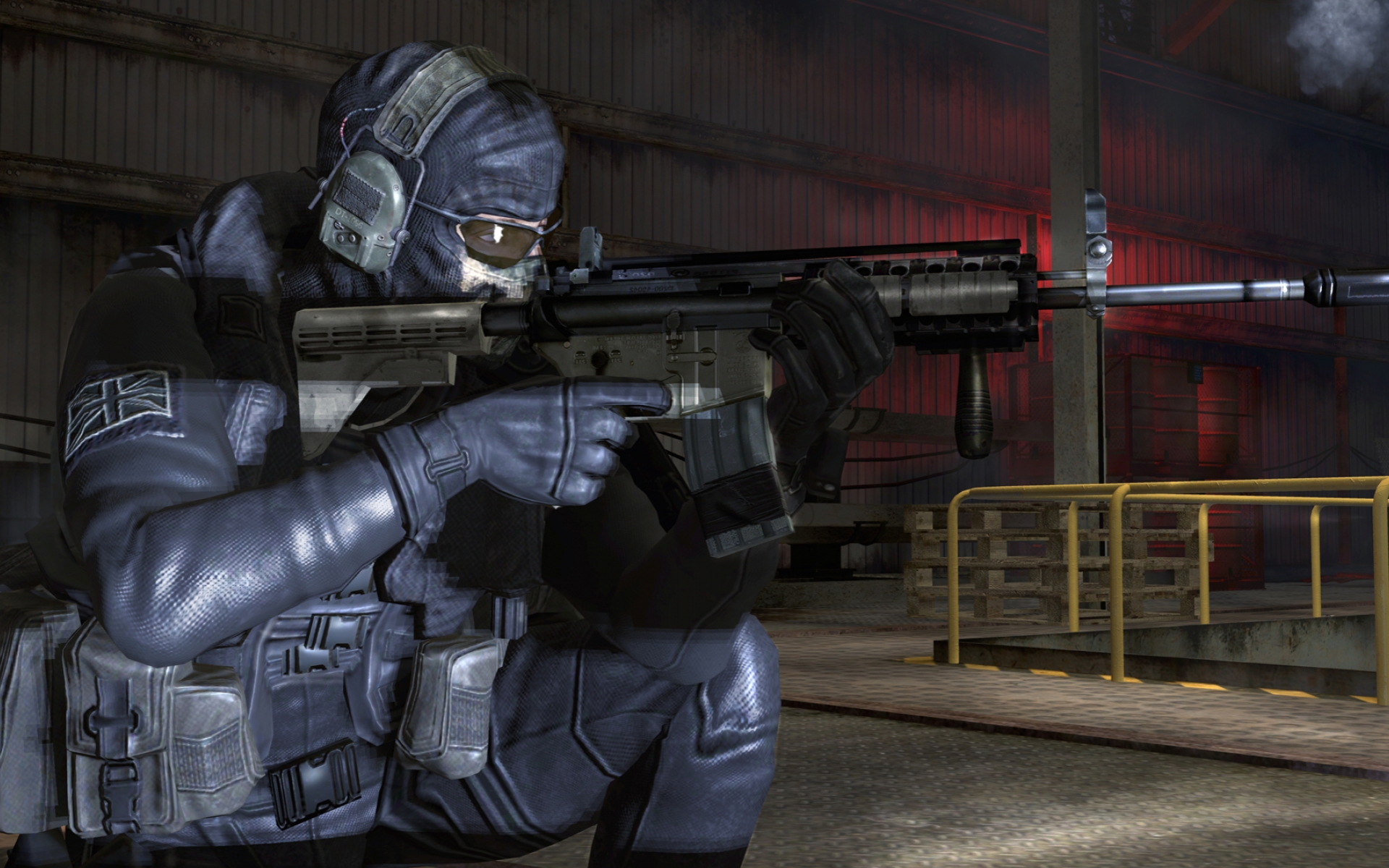 Ghost will make his grand return to the Modern Warfare series likely as a new Operator in Season 2.

Will Rust to be added to multiplayer in Season 2?

In the Modern Warfare series or Call of Duty as a whole for that matter, Rust is up there when it comes to the most memorable and iconic multiplayer maps.

Eagle-eyed fans caught what appeared to be two images of the classic MW2 map towards the end of the teaser.

Although the pictures are blurry, they definitely look like some of the areas on Rust. This isn’t totally out of the blue either; Rust was found in a list that was leaked months ago of classic CoD maps that could be added at some point in Modern Warfare.

When you take into account that leak, these images now officially being released, and the fact that there’s obviously already an MW2 flavor with Ghost returning, then it makes sense that if Infinity Ward were planning on bringing back Rust, it would be in Season 2.

Modern Warfare Season 2 is scheduled to launch on Tuesday, February 11 after it had been delayed due to Season 1’s recent extension. With there being no purchasable DLC or Season Pass model this year, this new content will be available for free on all platforms.